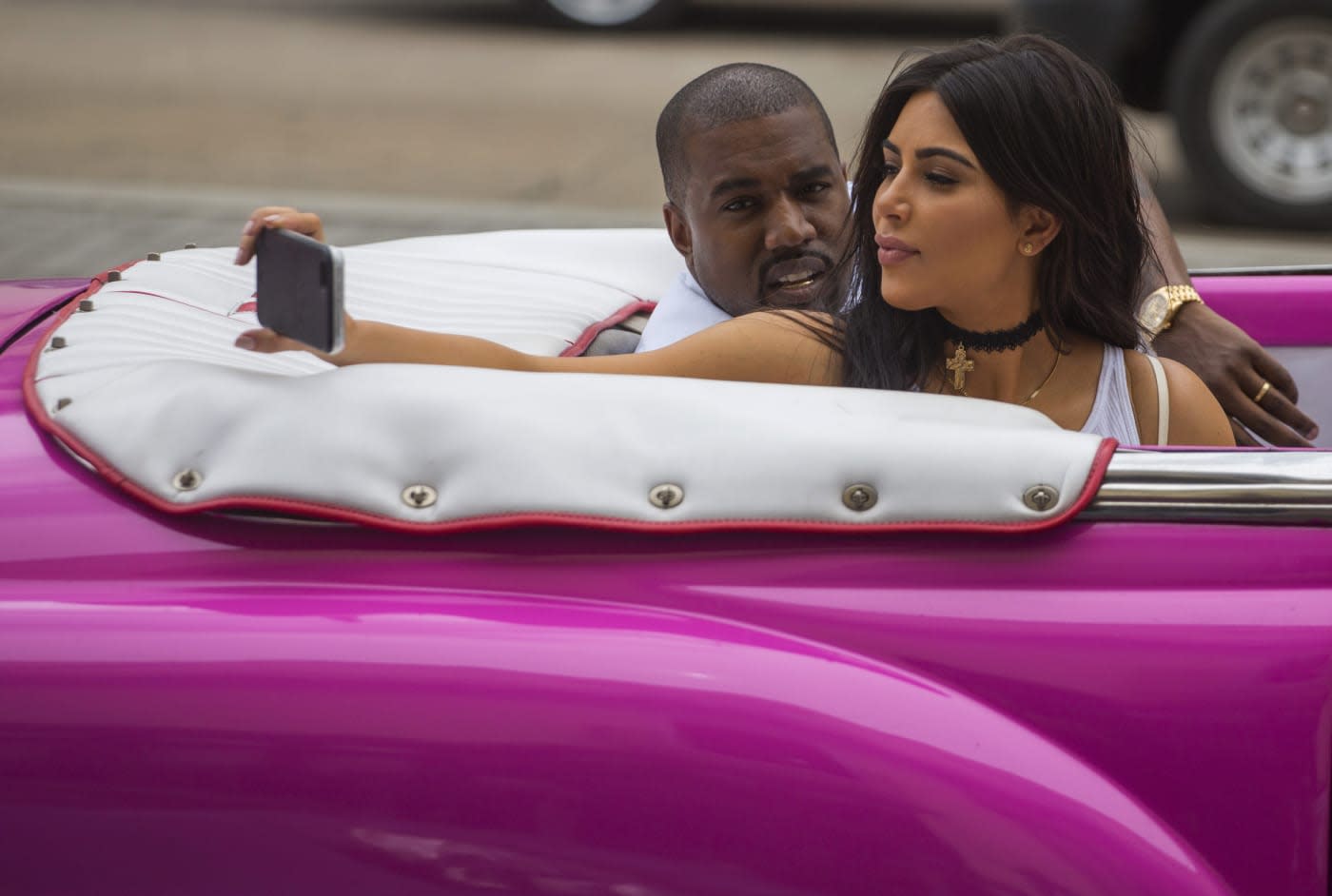 For her "unparalleled success online," Kim Kardashian will receive the first-ever Break the Internet Award at the 2016 Webbys. With nearly 70 million Instagram followers and 45 million Twitter followers, the Webby Awards are calling the 35-year-old Kardashian "the leading celebrity in terms of her online presence." The award will recognize the wild popularity of everything she touches, from empowering nude selfies to custom emoji.

From the announcement, which will undoubtedly give the Webby Awards a Kardashian-sized traffic bump:

It is to her credit that the phrase "break the Internet" is part of the lexicon of everyday speak—she has shaped our understanding of how someone or something can draw the popular attention of Internet users everywhere. To the degree that she's created a new type of celebrity — publicizing her life to the benefit of herself and her family — is due to the Internet. Kim's preternatural sense of being in the public eye, sees her appearing at seemingly every major cultural moment, most notably, her support of Caitlyn Jenner's sex change.

In addition to her social media presence, Kardashian is being honored for her apps Kimoji and Kim Kardashian: Hollywood -- a pair of cash machines that have brought in over $100 million since launch.

Her husband Kanye West, meanwhile, is also getting a Webby nod for Artist of the Year thanks to his constant tinkering with The Life of Pablo.

In this article: art, breaktheinternet, culture, internet, KimKardashian, kimoji, sex, WebbyAwards
All products recommended by Engadget are selected by our editorial team, independent of our parent company. Some of our stories include affiliate links. If you buy something through one of these links, we may earn an affiliate commission.