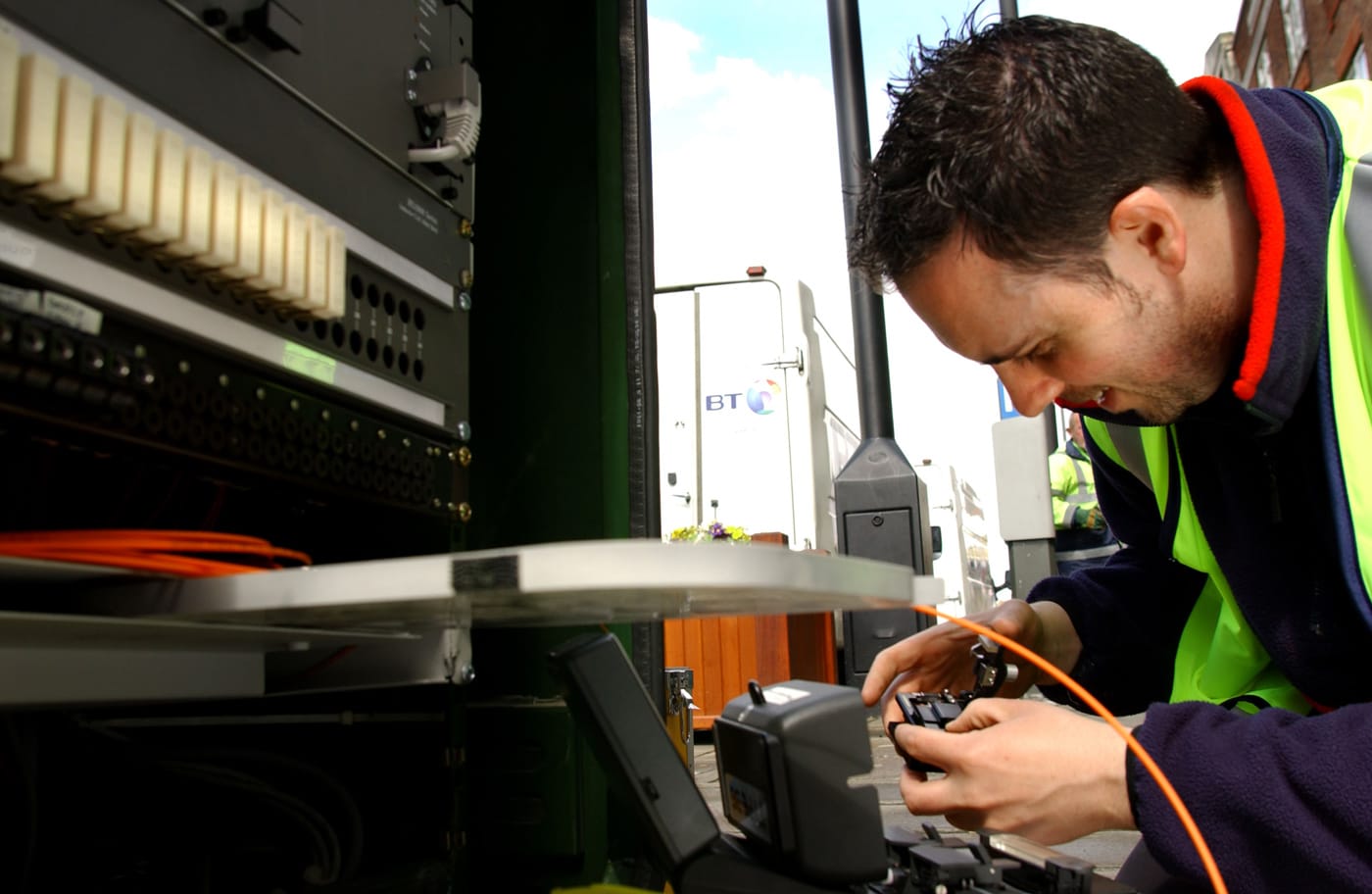 The government has today committed to a new target in its state-subsidised broadband program, aiming to deliver "superfast" internet to 97 percent of homes and businesses before the end of 2019. As The Telegraph reports, this means another half a million underserved premises should expect connections of at least 24 Mbps as part of the new plan. This is in addition to meeting the current goal of getting lines to 95 percent of the UK by the end of next year, with 90 percent already covered.

The government has been under pressure to confirm a wider rollout due to the apparent success of the Broadband Delivery UK initiative thus far. As an incentive to extend broadband infrastructure into harder-to-reach areas, BT was awarded over £1 billion in subsidies. This was based on the presumption that one in five households would sign up for a superfast connection when it became available. Demand has far exceeded expectations, though, causing BT to return more than £250 million to the Treasury. It's this loose change that'll be reinvested to meet the 97 percent target.

Commitments like this need to be taken with a pinch of salt, even if the funds are there. Way back in 2009, UK-wide access to 2 Mbps broadband was supposed to be in place by 2012 (though this was proposed by a previous government). Only just before the new year did a 2 Mbps "guarantee" become a reality. Similarly, the goalposts set by the Broadband Delivery UK program have been moved several times over the years, due to various delays.

The government has also been taking flak for backtracking on a plan to make a minimum 10 Mbps connection a legal right, which it has been championing for some time. This was preemptively diluted earlier this month, and it now looks like communities will have to "request" this level of access and may have to contribute to the cost of delivery. Today's commitment should leave fewer people in that position, but now it's up to BT to help the government fulfill its promise.

BT no doubt welcomes the challenge. Last September, the company's CEO talked up progress towards the government's targets, and said the bar could be set even higher given the better-than-expected uptake of superfast connections. BT also pledged £6 billion to improve broadband and LTE coverage in its most recent financials, all of which should reassure Ofcom it made the right call not to carve out Openreach. In the lead-up to the decision, several broadband rivals said a split was necessary to ensure continued investment in infrastructure, particularly fibre connections.

Source: The Telegraph
In this article: broadband, bt, culture, internet, openreach, politics
All products recommended by Engadget are selected by our editorial team, independent of our parent company. Some of our stories include affiliate links. If you buy something through one of these links, we may earn an affiliate commission.