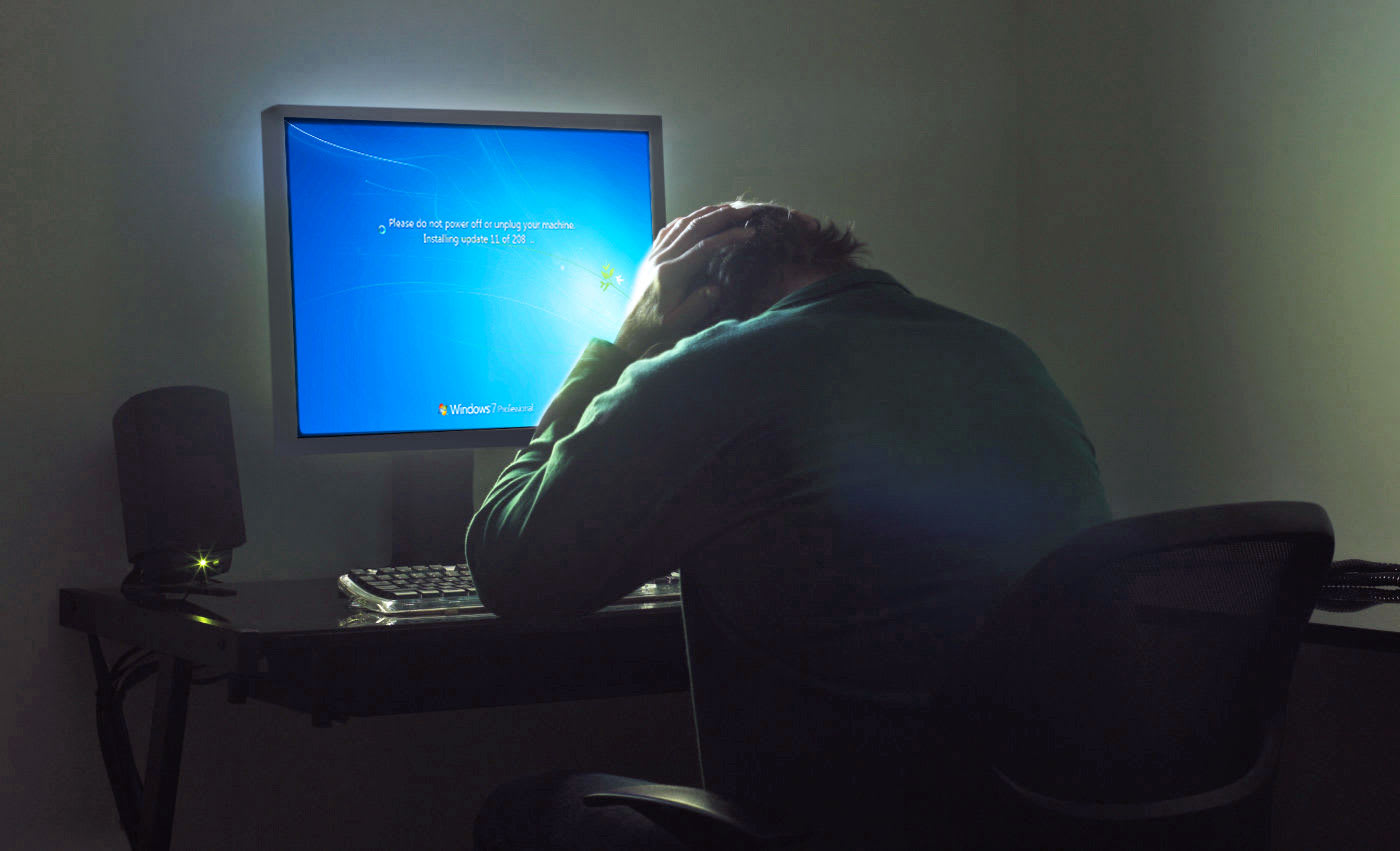 You can still buy Windows 7, but installing it has become a giant pain thanks to the numerous updates and restarts necessary. Thankfully, Microsoft has finally done something about it by releasing a new "convenience rollup" that will cover five years of updates from 2011 until April, 2016. It's the first major patch since Service Pack 1, launched in February, 2011, so it covers hundreds of security, stability and usability fixes.

However, the rollup is not technically a service pack itself. It's completely optional -- if you've been keeping your Windows 7 machine up-to-date, you won't need it. Also, it's not being offered through the Windows Update service, so you'll have to download and install it manually. Microsoft adds that you'll need to install the April 2015 servicing stack update for Windows 7 prior to installation.

Going forward, Microsoft will offer monthly non-security rollups for Windows 7 SP1 and Windows 8.1 via Windows Update. In other words, a single monthly patch will cover all non-security related fixes, while security releases will roll out whenever they're needed. If you still prefer to download things manually, however, Microsoft is shifting those releases to the Microsoft Update Catalog. That means, bizarrely, that you'll need to use Internet Explorer to get them, because the download scheme still requires ActiveX. Redmond has promised, however, to "eliminate the ActiveX control in order to support other browsers."

Via: Thurrott
Source: Microsoft
In this article: gear, Legacy, microsoft, OS, personal computing, personalcomputing, Rollup, ServicePack, Windows7
All products recommended by Engadget are selected by our editorial team, independent of our parent company. Some of our stories include affiliate links. If you buy something through one of these links, we may earn an affiliate commission.