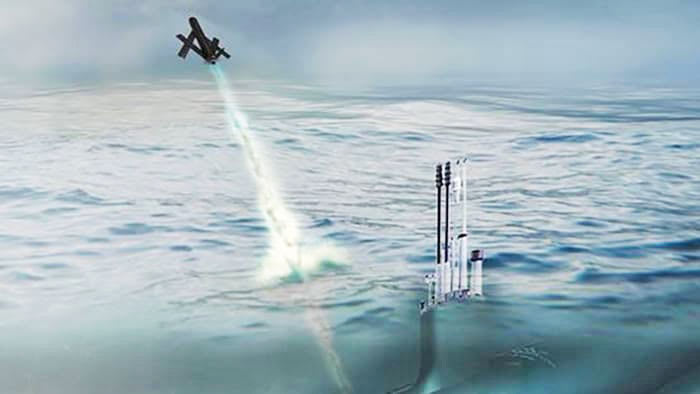 The Navy recently announced its plans to deploy an armada of stealthy spy drones from AeroVironment aboard its submarines and UUVs. Specifically, the Navy is going with the small-form "Blackwing" UAV, a four-pound flyer with a 20 inch wingspan that collapses down to fit into a 3-inch diameter launch tube. It will use its array of electro-optical and infrared sensors as well as its anti-spoofing GPS capability to act as the submersible's remote eyes and ears. 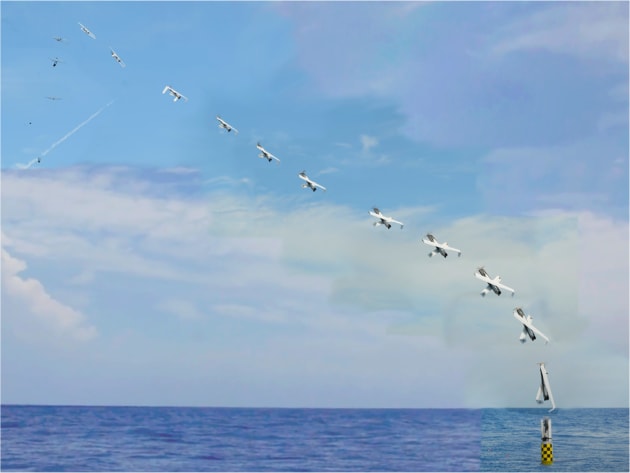 The Blackwing grew out of a 2013 Joint Capabilities Technology Demonstration (JCTD) program dubbed, Advanced Weapons Enhanced by Submarine UAS against Mobile targets (AWESUM). It was developed to counter recent advancements in anti-ship ballistic missile and similar "anti-access, area denial (A2AD)" technologies by America's favorite frenemy, China. There's no word on specifically when the Blackwings will be deployed, but given China's recent aggressive posturing in the South China Sea -- not to mention Russia's arctic overtures and its revitalized sub fleet -- the Navy can't get these drones soon enough.

Via: Defense Tech
Source: AeroVironment
In this article: AeroVironment, blackwing, China, culture, EO, gear, GPS, IR, robots, Russia, science, security, South China Sea, United States
All products recommended by Engadget are selected by our editorial team, independent of our parent company. Some of our stories include affiliate links. If you buy something through one of these links, we may earn an affiliate commission.