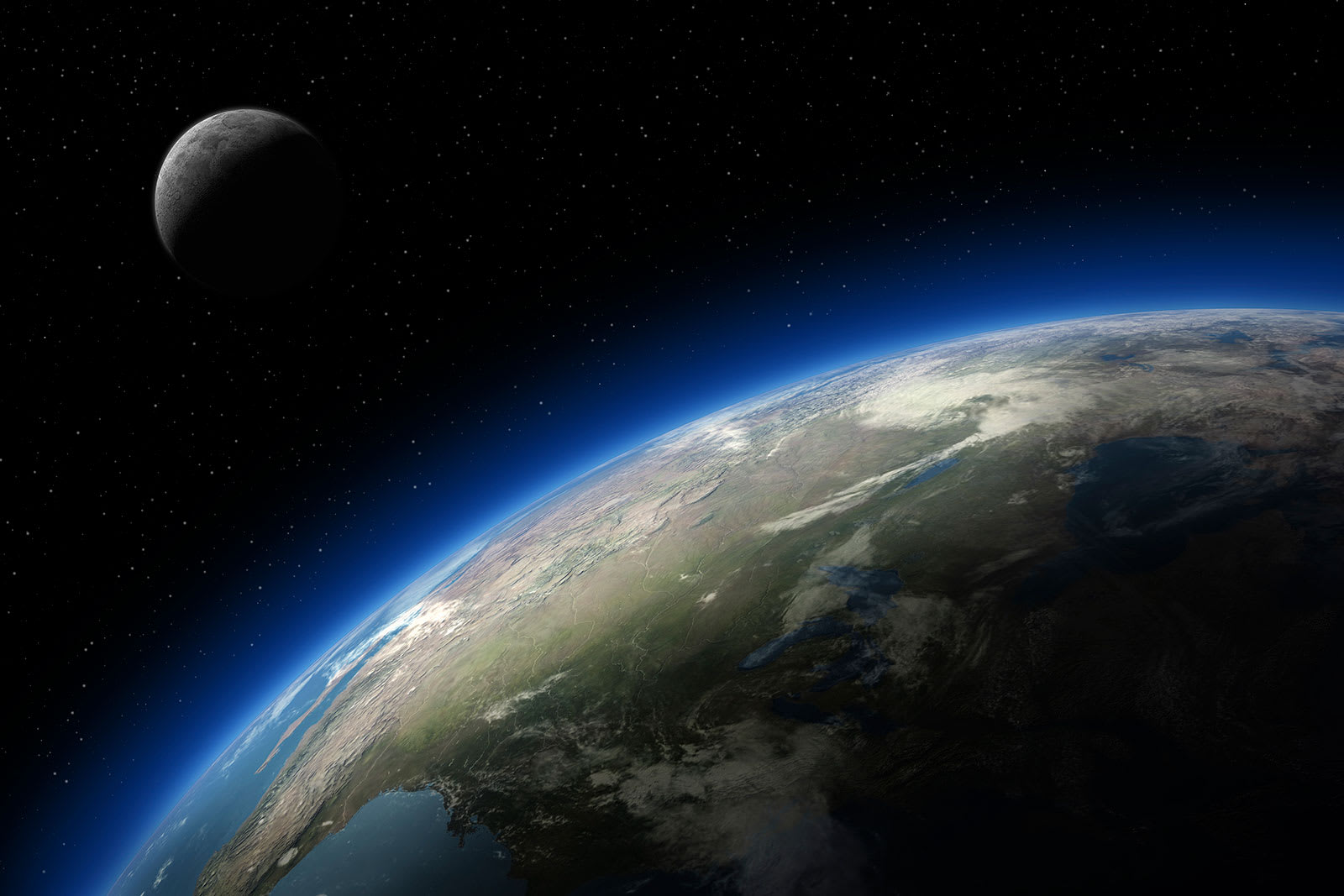 A Russian rocket company has announced that it's working on a space taxi that'll shuttle crews from the ISS down to the moon. The plans were announced at an international conference on space exploration just outside Moscow and reported by Russia Today. The craft, provisionally named Ryvok, would be permanently docked on the ISS -- or its replacement -- transporting cargo and crews to the lunar surface. Each flight would be powered by fuel in an "accelerator block," brought up from Earth on the back of a Russian rocket. The report explains that it's likely to be the Angara A5, a heavy-lift vehicle that's intended to replace the trusty old Soyuz.

Once it's time to return to the ISS, the craft will blast off the moon for the five-day return journey. In order to slow its speed on approach, the ship will deploy a 55-square-meter "umbrella" that'll reduce its speed like a parachute on a drag racer. At least, that's the idea. The craft is expected to be developed by 2021, with the first launches anticipated to take place in 2023. The company is suggesting that its concept would be cheaper and faster to implement, since you don't have to wait for the Angara rockets to be certified safe for human transportation.

If there's one thing that's given us pause, it's the historical parallel between this Russian plan and Star Trek: Deep Space Nine. After all, things were relatively staid on the space station until the crew got their hands on the USS Defiant. After that point, the whole Federation suddenly found itself embroiled in a universe-wide war with a vastly superior enemy. There's always a slight worry that, mere months after Ryvok docks at the ISS, that humanity, too, will find itself similarly overwhelmed.

Source: Russia Today
In this article: gear, Moon, Moonbase, Russia, Ryvok, science, SpaceTaxi, transportation
All products recommended by Engadget are selected by our editorial team, independent of our parent company. Some of our stories include affiliate links. If you buy something through one of these links, we may earn an affiliate commission.