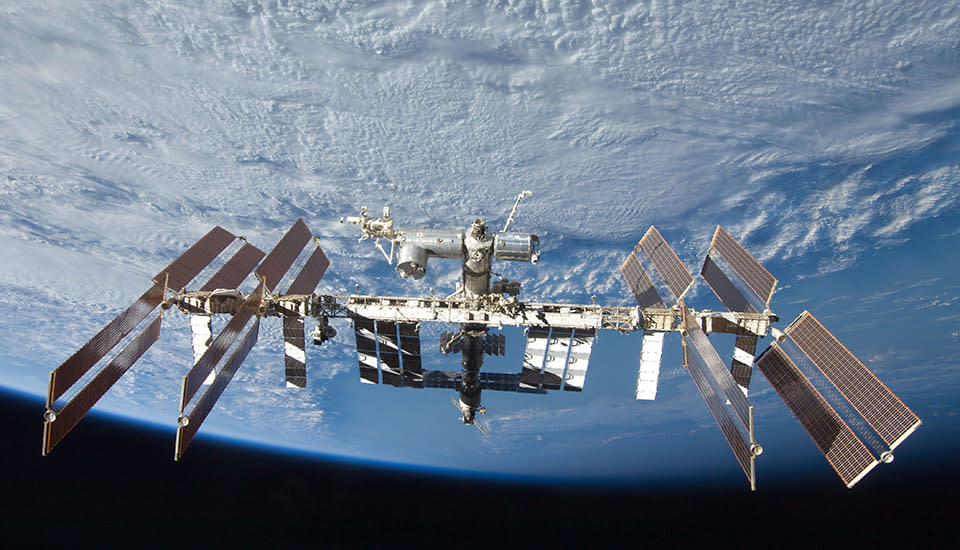 The International Space Station's assembly in low-Earth orbit began in 1998: the Russian modules arrived via autonomous rockets, whereas the American parts were delivered by a Space Shuttle. It wasn't until November 2000, however, when the first batch of humanity's representatives blasted off on a Soyuz spacecraft to live aboard the artificial satellite. Since then, it has served as both home and orbiting research facility to astronauts and cosmonauts from the space agencies that helped build it: NASA, Roscosmos (Russia), ESA (Europe), JAXA (Japan) and CSA (Canada). Each expedition typically lasts six months, and everyone onboard is expected to perform scientific experiments, such as growing vegetables, printing 3D objects and observing how animals fare in space. They also do maintenance work on the vehicle, which can be more exciting than it sounds, considering some instances require them to do spacewalks.

Thanks to the experiments conducted on the space station, scientists found new ways to combat diseases, to purify water and to perform long-distance medical ultrasounds. Some experiments on accelerated cell growth led to the development of potential new vaccines and cancer treatment technologies. The changes in the astronauts' bodies also give us a better understanding of muscular deterioration and heart ailments. Plus, the data the astronauts provide show us the effects of long-duration spaceflights to a person's vision and the psychological impact of isolation, which are extremely useful for future manned Mars missions.

Unfortunately, the ISS' future is up in the air. Its funding will run out one year before it turns 25 in 2024, and it's unclear if a second-gen station will take its place. RT reported back in March that Russia and the US will collaborate on the next space station, but NASA later denied the renewed partnership.

In this article: ISS, nasa
All products recommended by Engadget are selected by our editorial team, independent of our parent company. Some of our stories include affiliate links. If you buy something through one of these links, we may earn an affiliate commission.