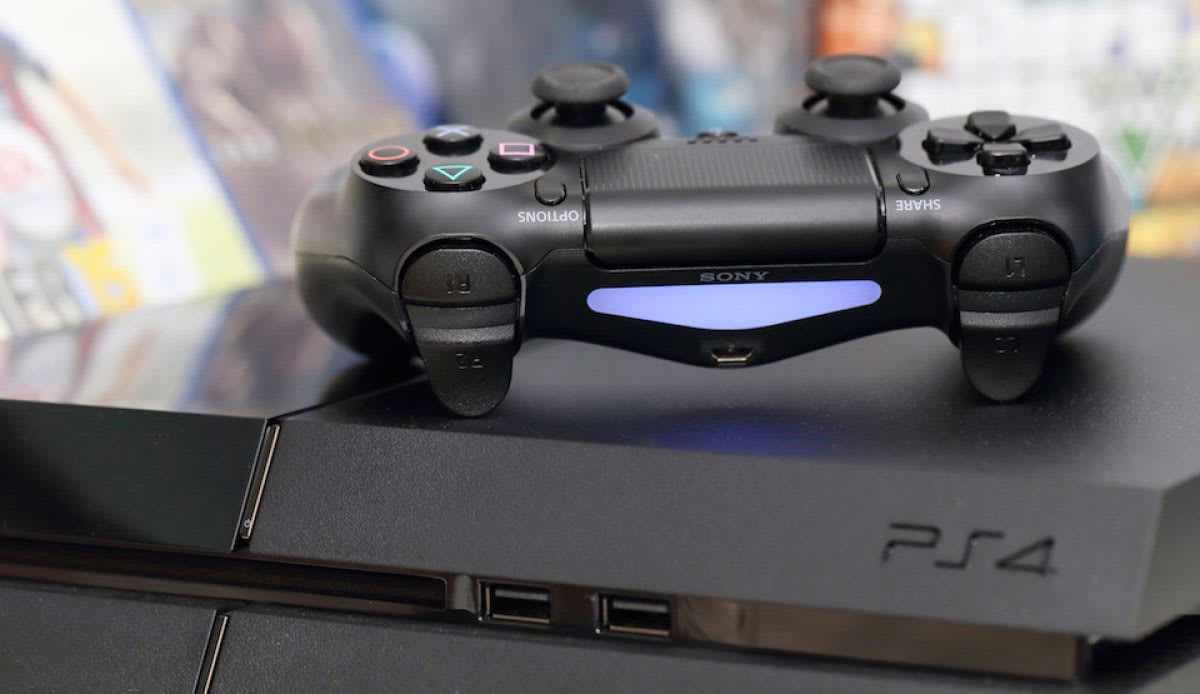 Sony has announced a new milestone in PlayStation 4 sales: 40 million. And it says it plans to sell another 20 million by April next year.

Anyone with a basic knowledge of math could've worked out the milestone from the company's annual earning report last month, where it announced it had sold 17.7 million PlayStation 4s over the past year. Add that to 2014's 14.8 million and 2013's 7.5 million and that's -- you guessed it -- 40 million.

The 40 million figure covers sales up to and including March 31st, and Sony obviously didn't stop selling PS4s then. That's why today's announcement now states "more than" 40 million. In reality, given the pace of sales, we're probably a couple million over that by now. Either way, the news has the added bonus of being some positive PR as we head towards the annual E3 conference.

Although Microsoft stopped reporting Xbox One sales, third-party statistics have the console at just under 21 million sales. If that's accurate -- Microsoft hasn't confirmed or denied the figure -- then the PlayStation 4 has outsold the Xbox One by around two to one.

Sony is rumored to be announcing a new version of the PlayStation 4, codenamed Neo, at E3 in June, prior to its release later this year. The new console would exist alongside the PS4 as a more powerful alternative capable of displaying 4K content. The Neo would certainly help Sony meet its aggressive target of selling 20 million consoles this financial year.

Source: Sony (2016 Forecast), (2015 Earnings), (2014 / 2013 sales)
In this article: av, console, gaming, microsoft, milestone, playstation, playstation4, ps4, sales, sony, xboxone
All products recommended by Engadget are selected by our editorial team, independent of our parent company. Some of our stories include affiliate links. If you buy something through one of these links, we may earn an affiliate commission.