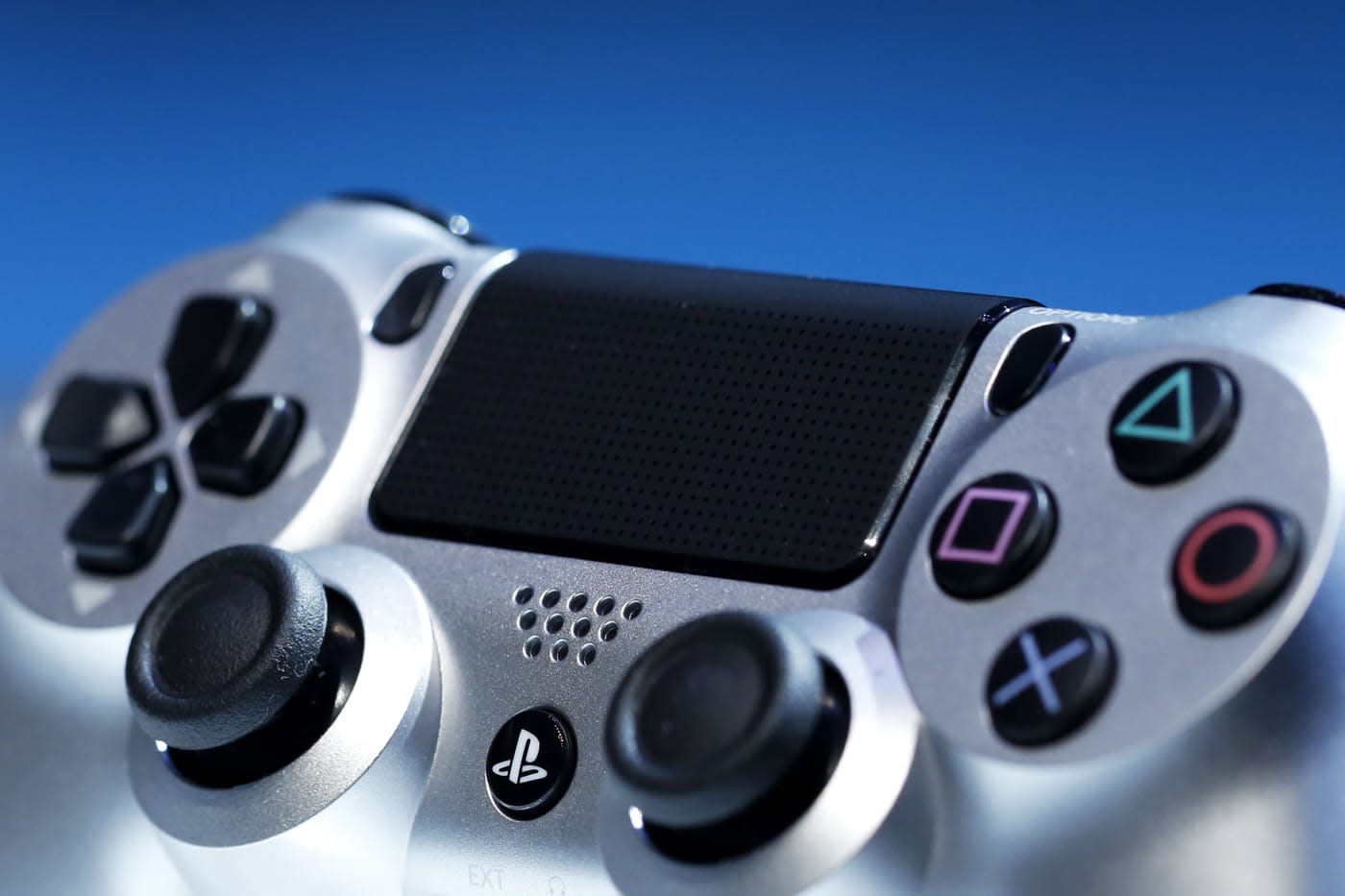 The PS4.5 rumors have gotten a bit juicier. The "NEO," as it's being referred to internally, features upgraded specs (an 8-core processor running at 2.1 GHz versus the standard model's 1.6GHz, a stronger GPU and faster RAM) and 4K image output, according to documents obtained by Giant Bomb. But from the sounds of it, Sony is adamant that the NEO should not divide the 35 million-plus userbase of the original PlayStation 4. Specifically, that means the console will use the same PlayStation Network store, same user interface and any purchases made on the base system will carry over.

There apparently won't be NEO exclusive games or features within games, either, nor will there be a separation between when playing the system online against folks on the standard PS4. That first bit is a direct contrast to how Nintendo has handled the incremental 3DS hardware updates. If a game offers four-player local co-op on PS4, however, it could double that on the NEO thanks to the improved specs. More than that, by this October, every game released for PS4 will have to support both consoles, with games launching the month prior requiring a patch to run on the new hardware.

However, developers can release any NEO-ready games well before that if they so desire, and any previous game could take advantage of the stronger internals too. That's so long as the developers release a patch for the software. So, perhaps playing Need for Speed at 60 FPS like you'll be able to on the PC version could actually happen.

The beefier specs come with a mandate from Sony to developers: Games running on the NEO need to "meet or exceed" the frame rate of the game when it ran on the standard PS4 hardware. Pricing is unknown, but the possibility of this releasing for $400 while the base model finally gets a price cut to match the Xbox One doesn't seem too far fetched. With E3 coming up in June, we likely won't have long to wait for official details (release date, how this will affect PSVR, Ultra HD Blu-ray support) to fill in the gaps from this report. This has been your PS4.5 update for the day.

In this article: 4k, av, gaming, gear, NEO, playstation, playstation4, ps4, ps4.5, PS4NEO, rumor, sony, TL16PS4ING
All products recommended by Engadget are selected by our editorial team, independent of our parent company. Some of our stories include affiliate links. If you buy something through one of these links, we may earn an affiliate commission.