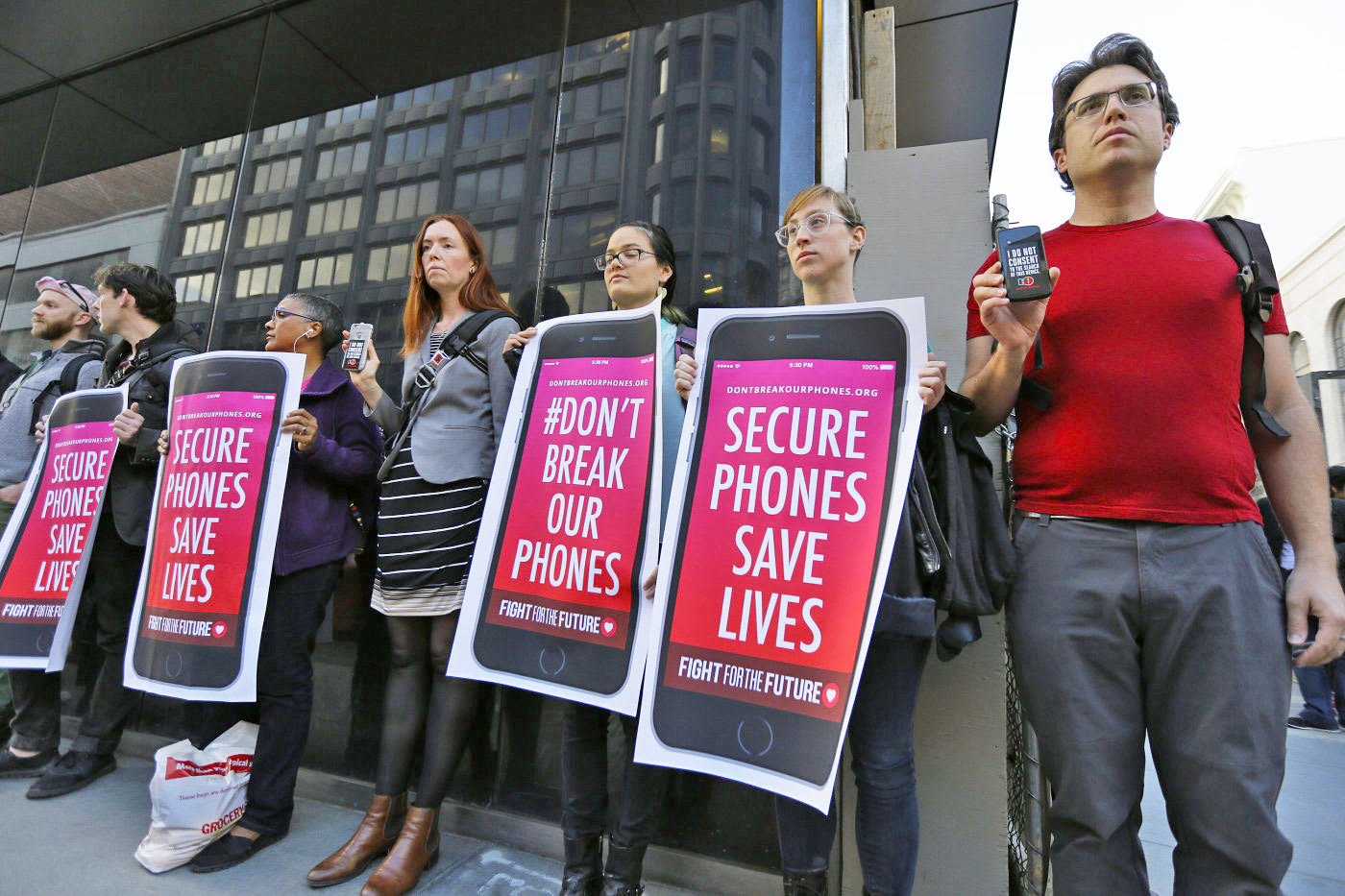 If you were worried that a possible Senate bill requiring encryption backdoors would get enough support to become law, you can relax... for a while, at least. Reuters' government tipsters claim that the proposal, drafted by Senators Richard Burr and Dianne Feinstein, has lost most of its support. It won't be introduced this year, the insiders say, and would have no real chance even if it did go up for a vote. The White House's reluctance to back the bill (in public, anyway) is the main factor, but even the CIA and NSA were "ambivalent" knowing that it could hurt their own encryption.

There were certainly signs that the would-be bill might die before it was really born. Burr and Feinstein didn't have a firm timetable, and it's difficult to propose legislation like this during an election year when support from tech companies could decide the outcome. There was also stiff opposition from the pro-privacy camp: Senator Ron Wyden threatened a filibuster.

However, the bill's early (if possibly temporary) end shows just how divisive encryption is in Washington. For every Burr or Feinstein contending that backdoors are necessary to thwart terrorists who'd otherwise plot in secret, there's another official worried that these holes would give hackers and foreign spies guaranteed access to your devices. This doesn't mean that you'll never see an anti-encryption measure make it to a vote, but it may take a fundamental shift in the political landscape for that to happen.

Source: Reuters
In this article: backdoor, bill, culture, diannefeinstein, encryption, gear, government, internet, law, mobile, politics, richardburr, security, senate
All products recommended by Engadget are selected by our editorial team, independent of our parent company. Some of our stories include affiliate links. If you buy something through one of these links, we may earn an affiliate commission.