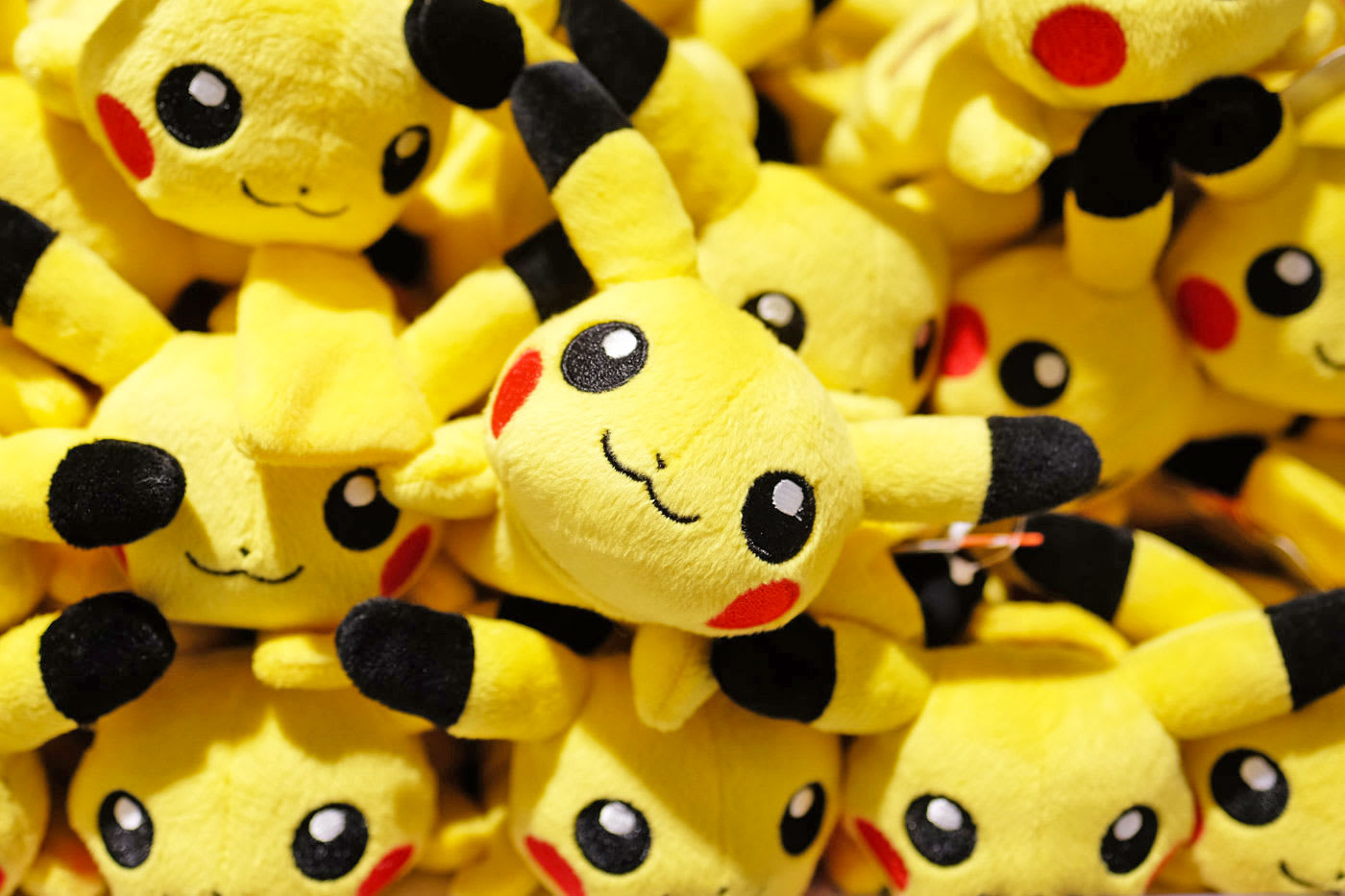 Nintendo and The Pokémon Company have caused a minor international kerfuffle after deciding to reduce the number of languages it translates Pokémon games into. Back in February, the pair revealed that Pokémon Sun and Moon would be released in traditional and simplified Chinese -- the former for Hong Kong plus Taiwan, and the latter for Mainland China. But rather than keeping the three original sets of localized character names for these markets, the companies dropped Cantonese -- the main dialect of Hong Kong and many overseas Chinese folks -- and unified the Mandarin Chinese names used by the two other larger markets. The news didn't go down well with Pokémon fans in Hong Kong, and yesterday, around 20 locals staged a protest outside the Japanese consulate, with help from anti-communist political party Civic Passion. They came armed with banners demanding that Pei-kaa-jau (Pikachu's new name in Cantonese) should be restored to Bei-kaa-chyu (the original Cantonese Pikachu) for their local market.

It may seem like a trivial thing to protest, but there's more to the story than simply a new game for the Nintendo DS. Hong Kong has, historically, been a distinct social and political entity with clear separation from China, which guaranteed to preserve the city's status as an autonomous region for 50 years. But locals are increasingly antsy that their culture and independence are quietly being erased, both with interference from the mainland and carelessness by companies outside. After all, not producing a Cantonese version of Pokémon effectively lumps all Chinese people into one culture.

Source: HK01, Quartz, Next Media
In this article: Cantonese, CivicPassion, culture, gaming, HongKong, Mandarin, nintendo, Pikachu, Pokemon, politics, Protests
All products recommended by Engadget are selected by our editorial team, independent of our parent company. Some of our stories include affiliate links. If you buy something through one of these links, we may earn an affiliate commission.