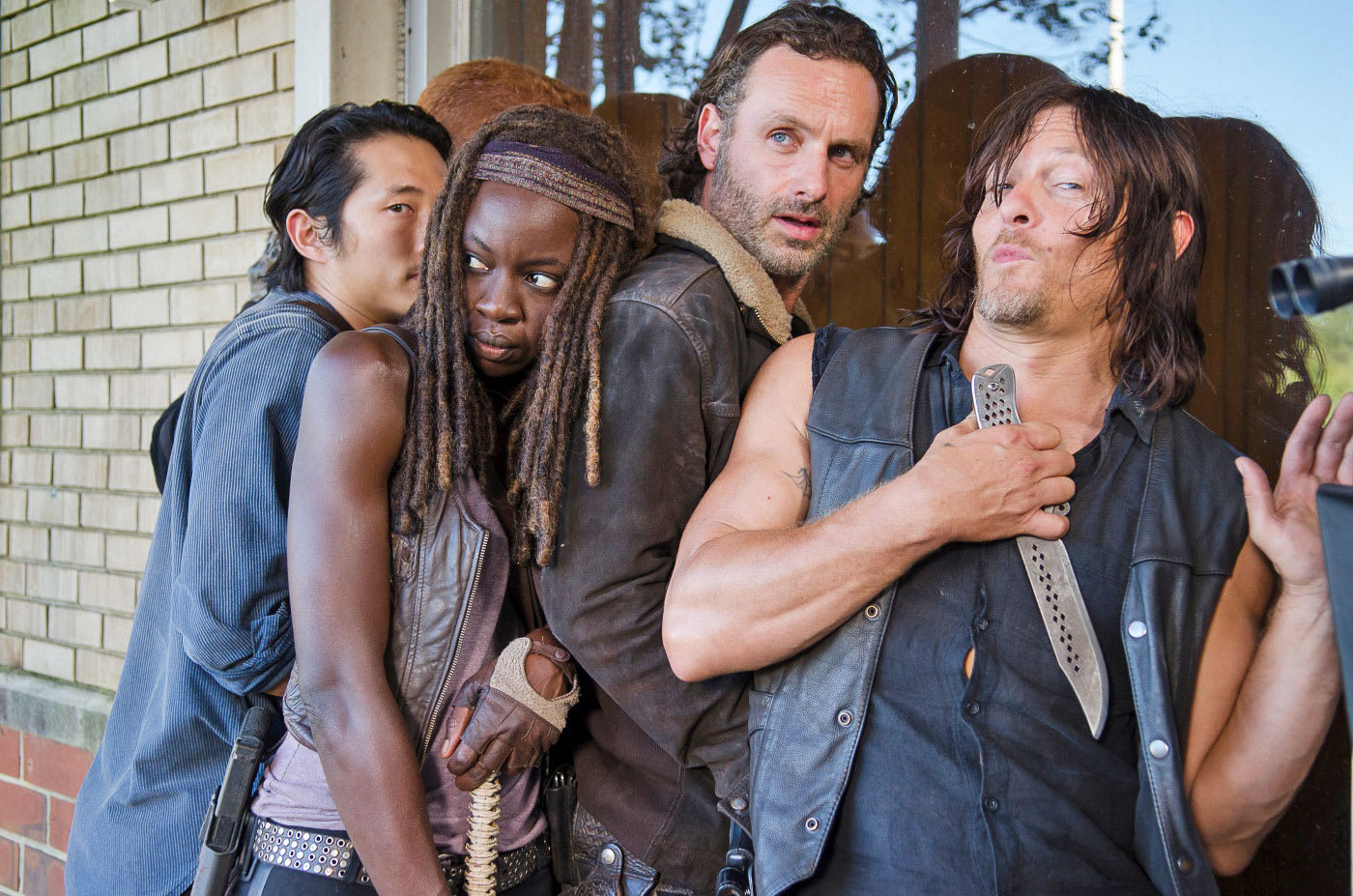 While most of us are still waiting for Google Fiber to reach our town, many of the people who have its TV service were waiting for something else: AMC. Now, after nearly four years of waiting and an overwhelming number of requests on Google's forums, they have it on channel 288. While adding the channel post-Mad Men and Breaking Bad feels a little late, AMC does have The Walking Dead and Better Call Saul, to go with newbie series Preacher and Feed the Beast.

Source: Google Fiber (G+), Google Fiber Forum
In this article: AMC, av, cabletv, entertainment, google, GoogleFiber, GoogleFiberTV, TheWalkingDead, tv
All products recommended by Engadget are selected by our editorial team, independent of our parent company. Some of our stories include affiliate links. If you buy something through one of these links, we may earn an affiliate commission.