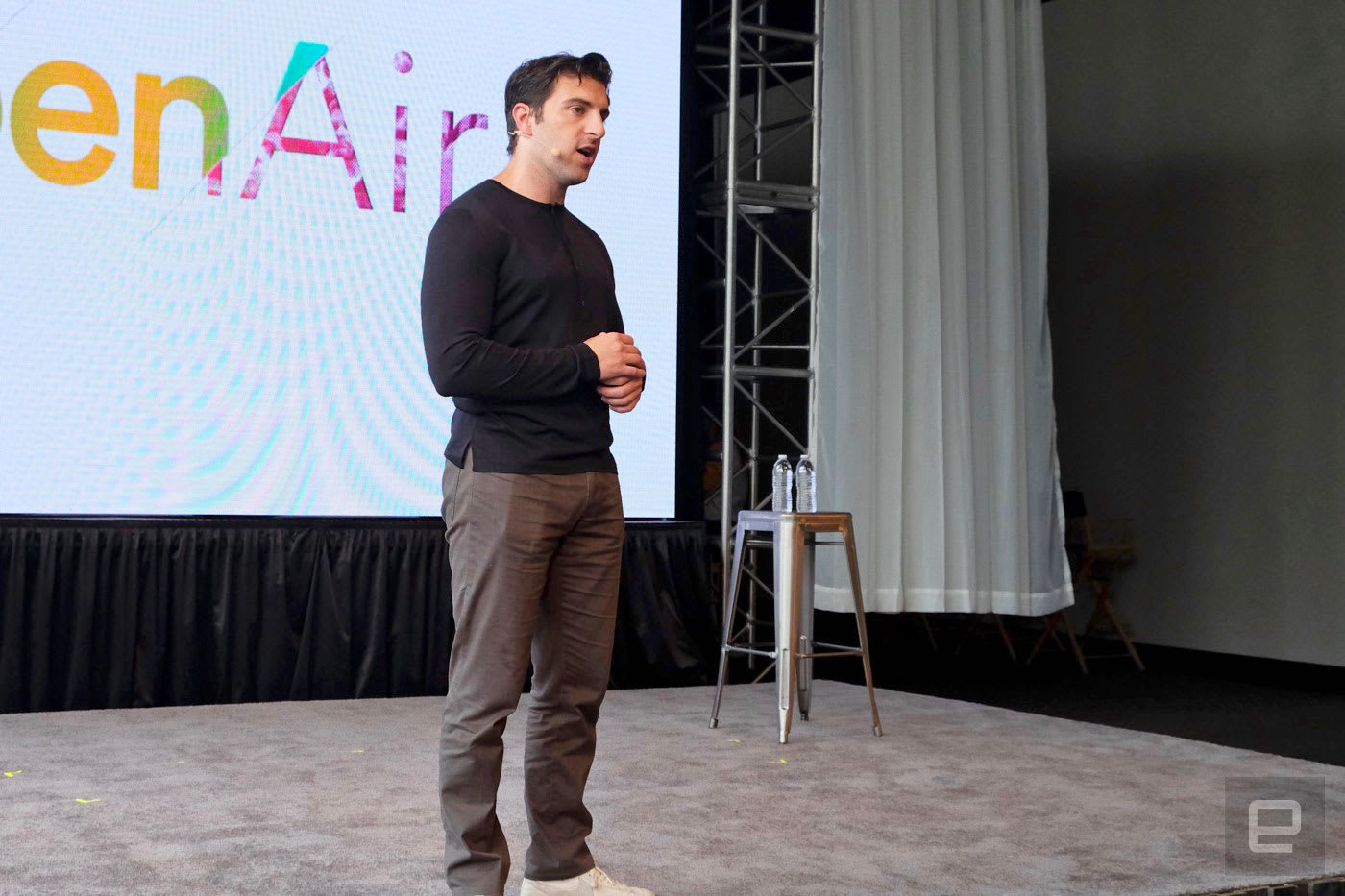 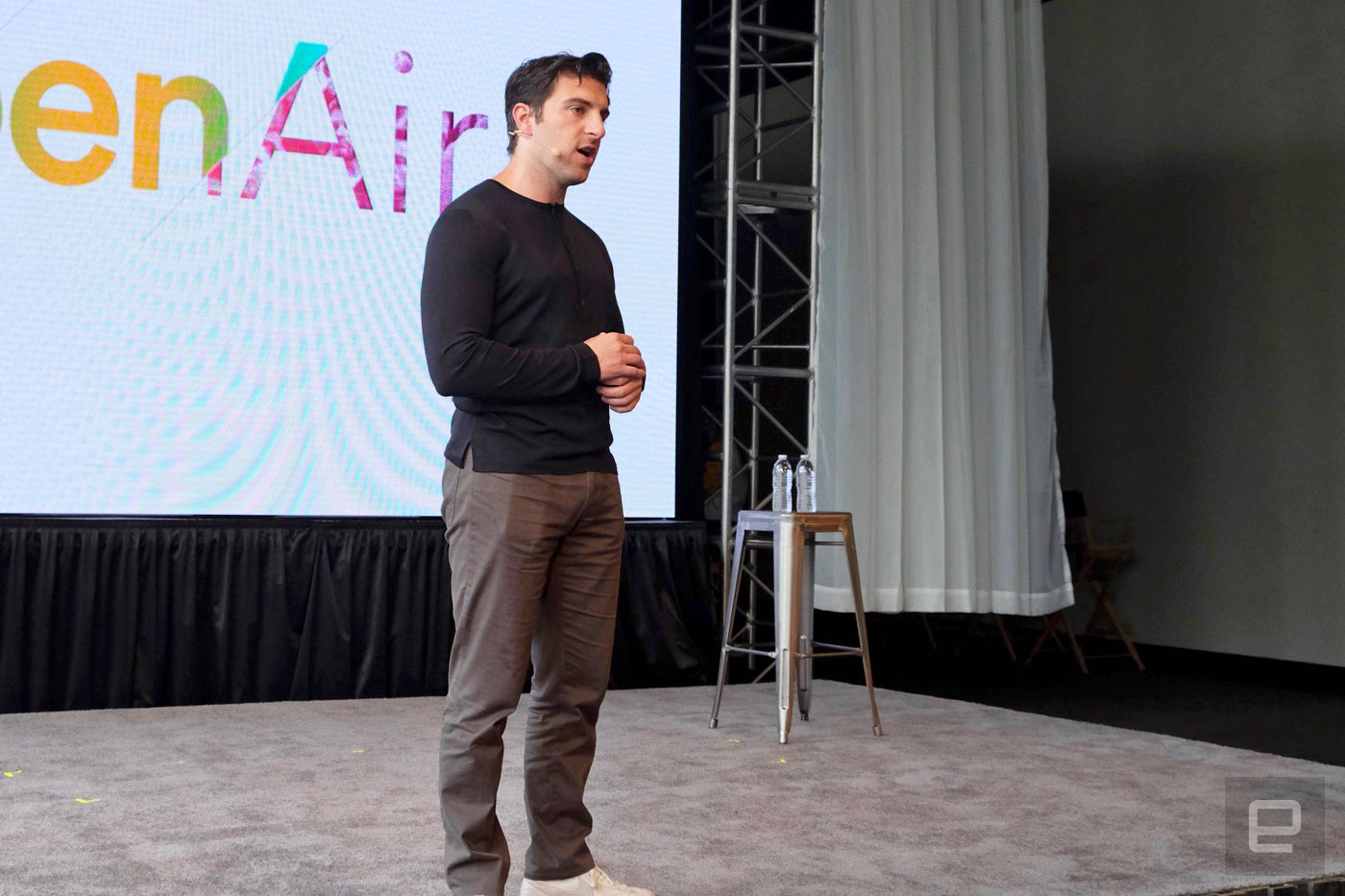 Airbnb is hosting its annual OpenAir conference today, and CEO Brian Chesky kicked off the conference by addressing recent reports surrounding the phenomenon of racist hosts cancelling travelers' trips. "First, let me make it clear that we have zero tolerance for any amount of racism or discrimination on our platform," Chesky said."Over the next couple months, we're revisiting the design of our platform end to end and look at how we can revisit decisions we've made."

VP of technology Mike Curtis also addressed the issue at the end of his keynote. "I want to stand here and tell you that we are commited to battling this with every tool at our disposal and with zero tolerance," Curtis said. "Our goal is to create a world where everyone can belong everywhere...we're taking it seriously and we're taking action."

Neither Curtis nor Chesky had specifics about what sort of things the company would look for on the Airbnb platform, but it sounds like the company will be soliciting feedback from its users -- including those who may have been victims of racism or discrimination. "I myself have personally engaged with a number of people who have been discriminated against on our platforms, and I want everyone to know that we're working on this," Chesky said. His remarks were fairly brief, but it sounds like building a more inclusive community is a topic that'll come up more than once in today's event.

Following the keynote, Airbnb director of diversity David King kicked off a roundtable discussion with Slack's Leslie Miley and Project Include's Ellen Pao on the topic of diversity and inclusion. Before that conversation, King noted that he would lead a "top-down review of the entire community" to improve discrimination issues. He also said that the company would release the results of its study this September, with changes based on those learnings to follow.

These comments come a week after Airbnb removed a host from its service for sending racist remarks to a black woman who tried to book the host's property. At the time, Chesky tweeted that "racism and discrimination have no place on Airbnb." But this incident was just the most recent example of the company's problems with racism -- a study last year showed that guests with "African-American sounding" names were significantly less likely to find a rental on Airbnb.

In this article: airbnb, brianchesky, culture, racism, services
All products recommended by Engadget are selected by our editorial team, independent of our parent company. Some of our stories include affiliate links. If you buy something through one of these links, we may earn an affiliate commission.