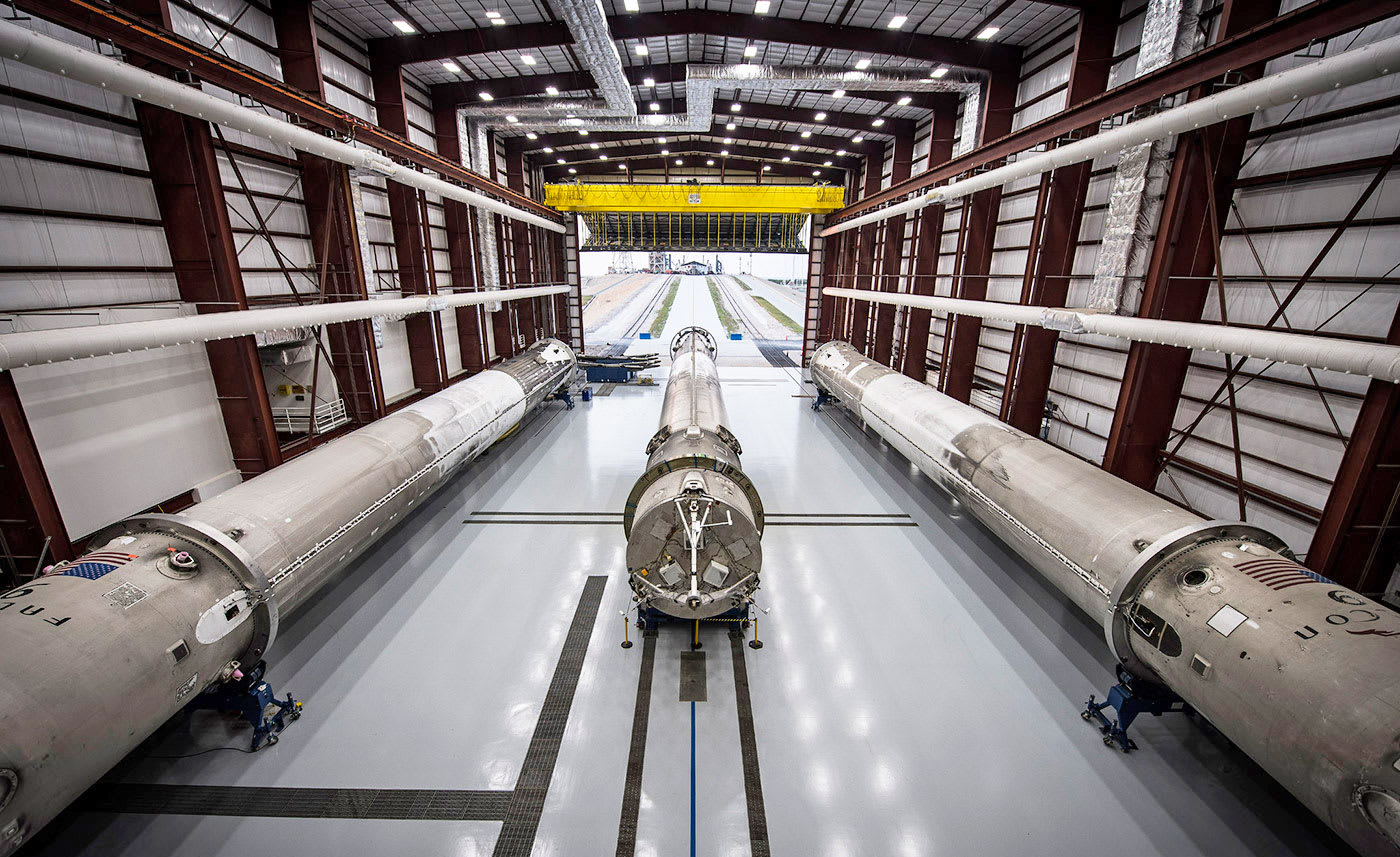 SpaceX is gearing up for something huge this fall. Elon Musk announced on Twitter that the Falcon 9 that launched the Thaicom 8 communications satellite is back in the hangar with the three other first stages that made it safely back on the ground. In the same tweet, he revealed that the company is planning for its first reflight in either September or October. The private space corp originally aimed to relaunch a rocket in May or June after its first successful barge landing, but that was obviously too soon to be feasible.

Since Musk just announced this new timeframe, it's still unclear what the reusable rocket will ferry to orbit. It already has potential customers, though, including Luxembourg-based satellite operator SES, which already expressed interest in launching one of its products aboard a reflight.

Fourth rocket arrives in the hangar. Aiming for first reflight in Sept/Oct. pic.twitter.com/TqW8d6Cc3U

Source: Elon Musk (Twitter)
In this article: falcon9, relaunch, rocket, science, space, spacex, timeline16rocketman
All products recommended by Engadget are selected by our editorial team, independent of our parent company. Some of our stories include affiliate links. If you buy something through one of these links, we may earn an affiliate commission.