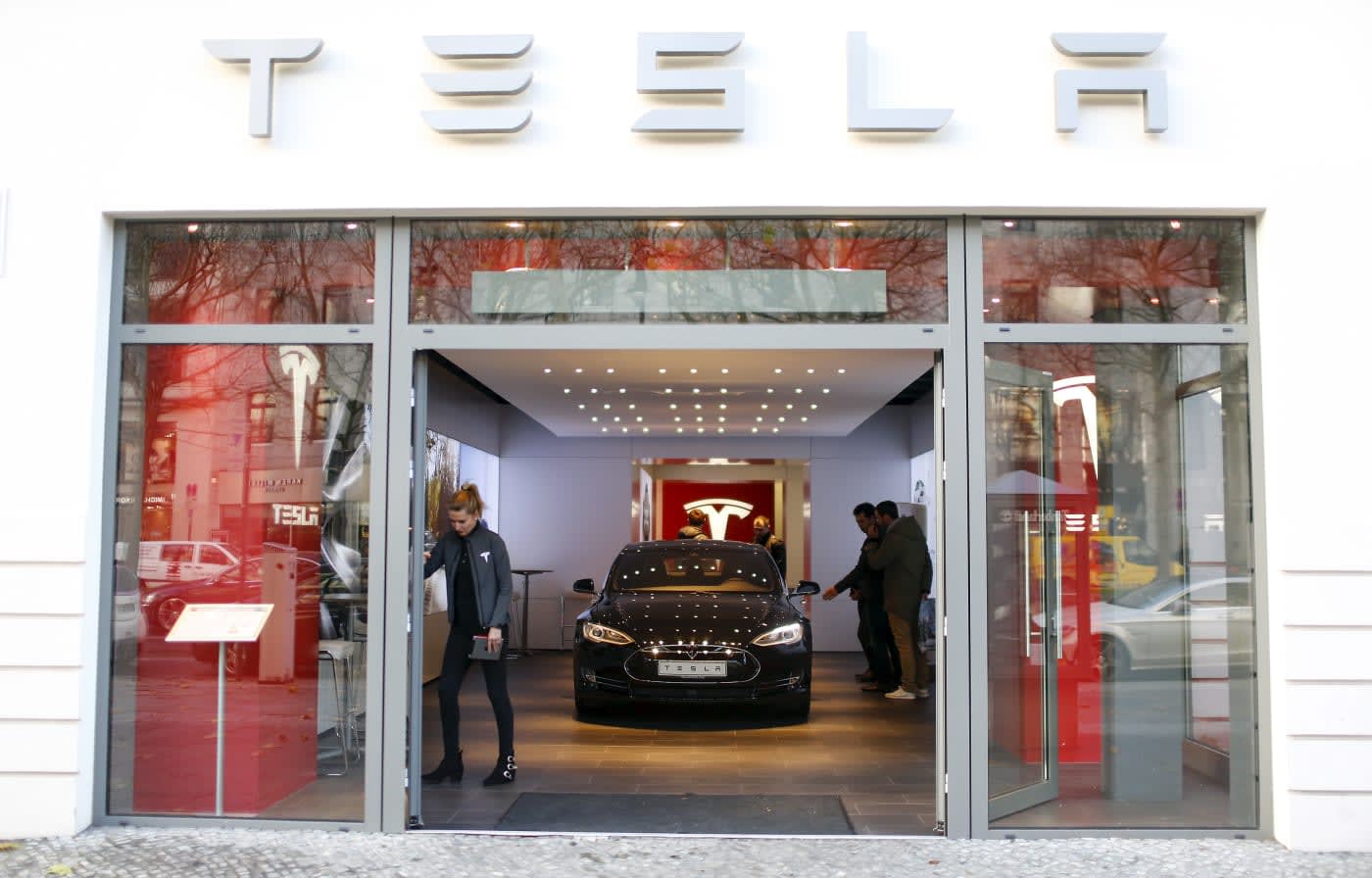 Tesla's more affordable Model S 60 is back, and it comes with a more attractive base price of $66,000 (£53,000). That's around $4,000 less for the 60kWh sedan that the automaker originally sold from 2012 to 2015 before it was replaced by the 70D. To sweeten the deal, Tesla added a 75kWh battery pack to the car and the extra power and range can be unlocked via a software update if the owner needs to do so. Of course, there's an added cost involved for the update, but exact pricing for that hasn't been revealed.

So, why is Tesla bringing back the lower-cost option? It's simple: consumer demand. "We've heard from a number of people who would like to buy a Model S, but can more easily afford it only at a lower price point," Tesla spokesperson Alexis Georgeson told CNBC. The 60 and 60D won't be the the most affordable option in the company's garage for long though, as its $35,000 Model 3 is set to debut next year. For now, the Model S 60's 210 miles of range (pre-upgrade), 130 MPH top speed and 0-60 MPH in 5.5 seconds is the most budget-friendly Tesla.

Via: CNBC
Source: Tesla Motors (Twitter)
In this article: 60, 60d, electricvehicle, ev, gear, models, tesla, teslamodels, transportation
All products recommended by Engadget are selected by our editorial team, independent of our parent company. Some of our stories include affiliate links. If you buy something through one of these links, we may earn an affiliate commission.