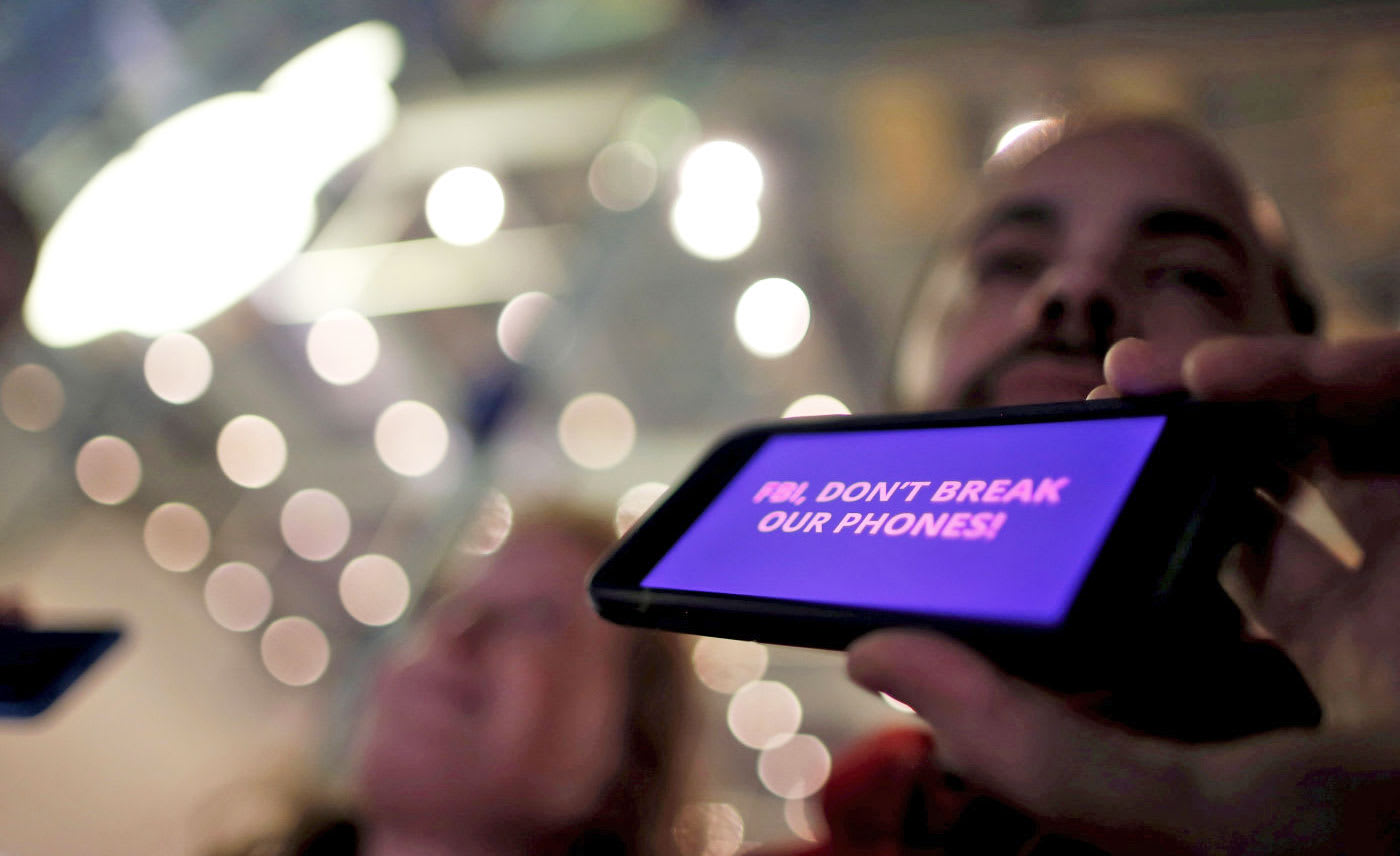 One of Apple's quietest announcements at WWDC might also be its most important. The company has introduced a brand new file system, simply called Apple File System (APFS) that makes security its centerpiece. It offers a unified encryption method for virtually every device Apple makes, ranging from the Apple Watch to the Mac. That includes multikey encryption, which makes it tough to crack even if you have physical access to the storage. In short, the FBI won't be happy: Encryption is now a core part of the operating system, not just something bolted on after the fact.

The file system is available to developers in preview form right now, and it should launch in earnest in 2017. However, unlike the usual operating system previews, you don't even dare try this unless you're writing apps where it'd be a factor. The prerelease APFS can't be used to boot a device and doesn't support many Mac staples, such as Fusion Drives or Time Machine. There's no certainty that the data you put on a drive now will be readable by later versions of APFS, for that matter. Nonetheless, its very existence is noteworthy: It'll likely dictate the features of Apple gadgets for years to come.

Source: Apple (1), (2)
In this article: apfs, applefilesystem, applewatch, encryption, gear, ios, ipad, iphone, mac, macos, mobile, personal computing, personalcomputing, security, storage, tvos, watchos, wwdc, wwdc2016
All products recommended by Engadget are selected by our editorial team, independent of our parent company. Some of our stories include affiliate links. If you buy something through one of these links, we may earn an affiliate commission.