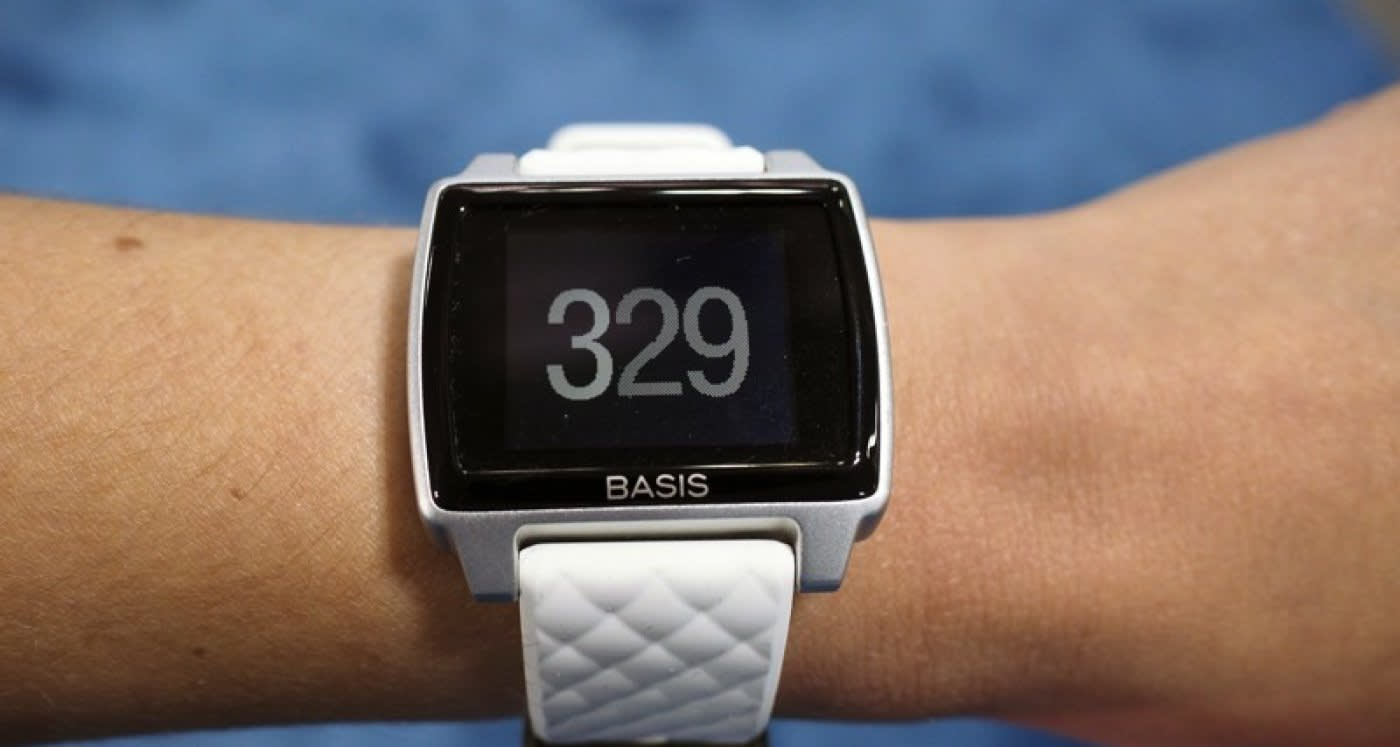 When we first reviewed the Basis Peak back in 2014, we noted the wearable's ability to track your activity while lacking some core smartwatch features. The company has continually added new features to the device, but today it announced that sales have been halted. Citing the wrist-worn gadget's tendency to overheat, Basis is putting sales of the Peak on hold until it can issue a software update to remedy the issue. What's more, it's recommending current owners avoid using the device until that patch is released.

In a message to Peak users, Basis says the issue was reported in 0.2 percent of the total smartwatches sold, but that it's pausing sales because "nothing is more important that your safety." The pending software update will shut off the wearable when if starts to overheat, so you won't have to worry about noticing the issue before its too late. Basis is also recommending that other retailers temporarily put a stop to sales as well.

The company is also looking into reports that the device is overheating and melting charging cradles. Right now, Basis says it hasn't determined if the issue is the device itself or third-party charging accessories. For current Peak owners who would rather just get a refund than wait on the issues to be resolved, the company is offering just that. Basis plans to provide another update when the software patch is ready or when it knows more about the reported charging issue.

Via: Ray Maker (Twitter)
Source: Basis
In this article: activitytracking, basis, basispeak, burns, fitness, gear, overheating, pulled
All products recommended by Engadget are selected by our editorial team, independent of our parent company. Some of our stories include affiliate links. If you buy something through one of these links, we may earn an affiliate commission.