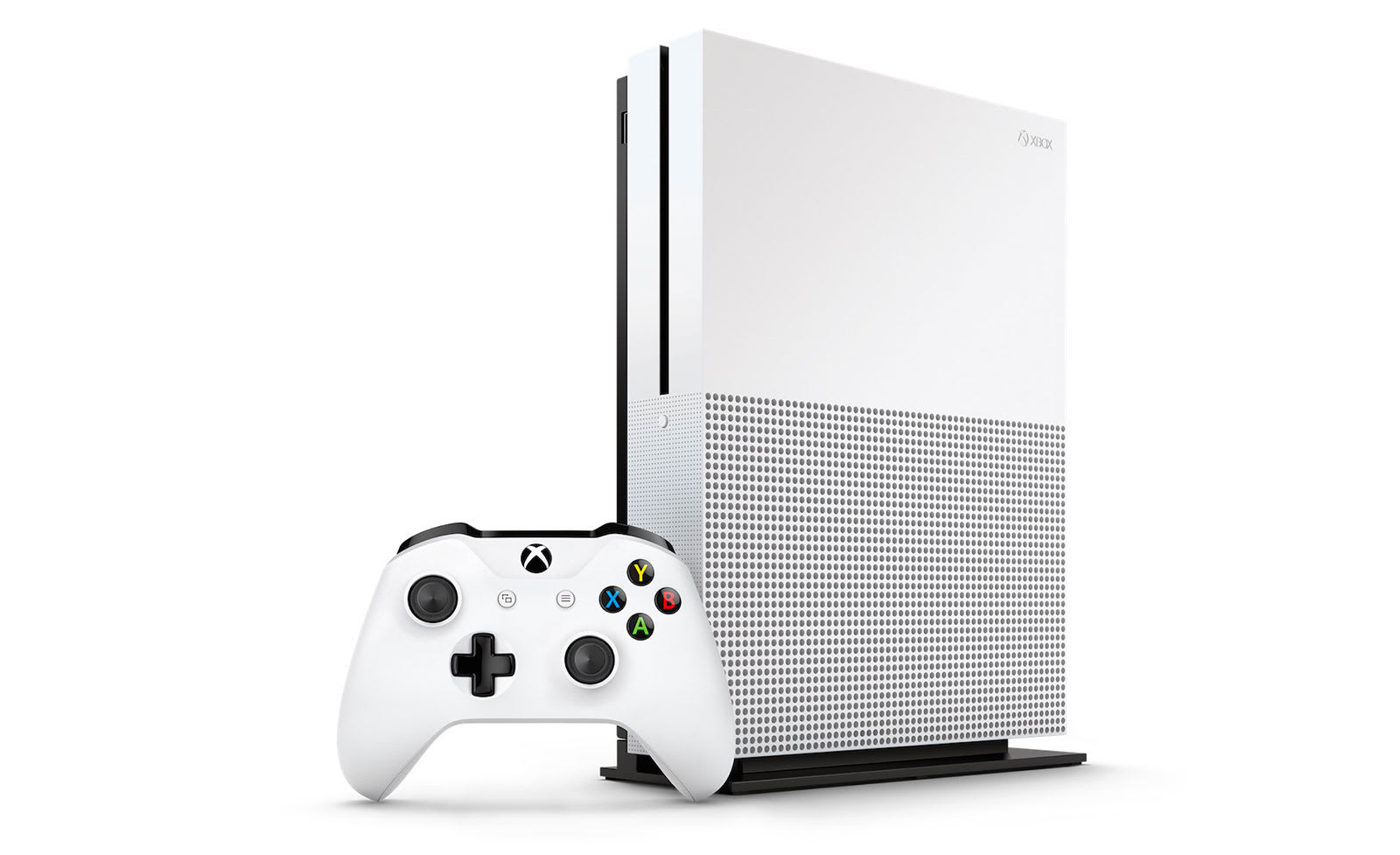 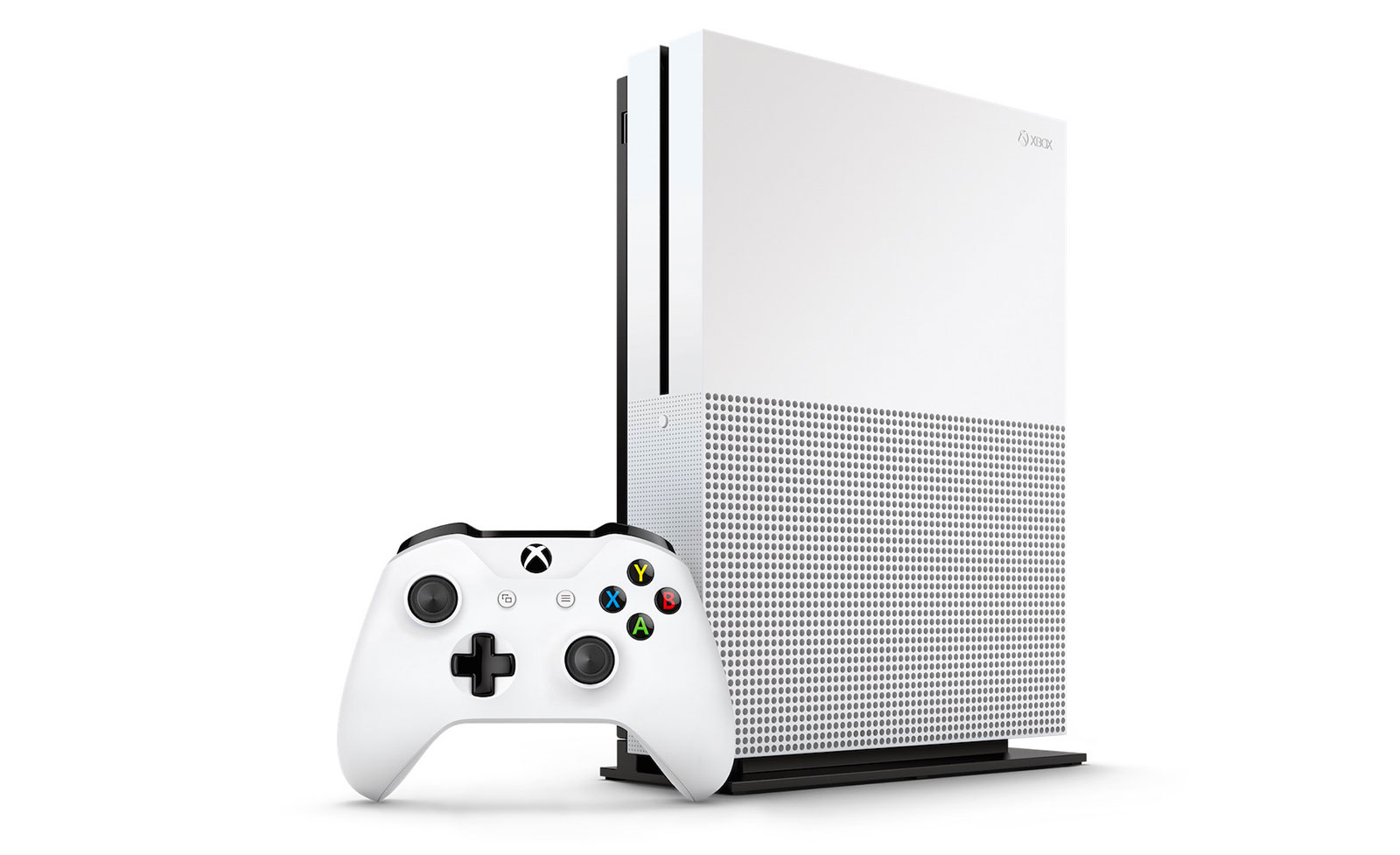 Yesterday should've been a triumphant day for Microsoft. The Xbox One S is, on paper, a fantastic iteration on what was already a solid console. It's a thin, striking machine with 4K and HDR support and a seriously attractive proposition for those who don't have an Xbox One already. (By all accounts, that's the vast majority of gamers.) But then Microsoft did something crazy: It announced the next next Xbox, code-named Project Scorpio. And now ... why would anyone buy an Xbox One S?

Until about five minutes before the end of Microsoft's press conference, the reasons were clear. While some have called 4K Ultra HD Blu-ray a pointless format in the age of streaming, it's likely to be the gold standard for those who care about high-quality movies, given the bandwidth and compression required to stream 4K content. Even if Blu-ray isn't your thing, there'll be 4K content from Netflix and Amazon Video. There's also support for HDR gaming. It's in its infancy, but Microsoft announced that Gears of War 4 and Forza Horizon 3 would support the wider-color gamut it brings.

Then there's the hardware. The One S is smaller, more attractive and fixes niggles with the original model. There's a USB port at the front of the machine and no external power brick, and the new controller works via Bluetooth with your PC or laptop. At $299 (for the 500GB version), it's a pretty compelling offer. If you're one of the 40 million or so people with a PlayStation 4, why not pick up an Xbox as a 4K-capable media player and take advantage of some exclusive games while you're at it?

But now we have Project Scorpio, and it's going to be a completely different beast. It has a new CPU and GPU that will allow it to play "4K games at 60Hz" and support VR. That's presumably through the Oculus Rift, as Microsoft announced a partnership with Oculus last year.

Microsoft says no gamer will be left behind, but that's just not true.

At the press conference, Phil Spencer, the head of Microsoft's Xbox division, said that no gamer would be left behind and that all games and accessories will support all versions of Xbox One. But that's just not true. Only Project Scorpio is confirmed to work with a VR headset, which is clearly an accessory. And there will certainly be games and experiences designed for VR that won't be available for the Xbox One S. When you add the comments made since the press conference by Shannon Loftis, Xbox's head of publishing, the status of the gaming promise seems even shakier. On a YouTube livestream Loftis said that "it's up to the game development community" to decide whether or not there will be Scorpio-only games. That means we could see developers releasing some high-end games only on Scorpio. Xbox marketing head Aaron Greenberg has since denied this, which is confusing, but regardless, VR games will not work on the One S.

With this information in hand, it seems the only people who might want to buy the S are those with no interest in playing games in 4K or VR. But even if you don't own a 4K TV yet, chances are you're going to want one in a few years.

It's only fair to point out that Sony too has an improved console on the way. The company admitted that a PlayStation 4 "Neo" is in development and will be sold alongside the regular PS4. As for when it'll be formally unveiled, that's still a closely guarded secret, but what we do know makes Sony's new console a very different proposition than Scorpio. 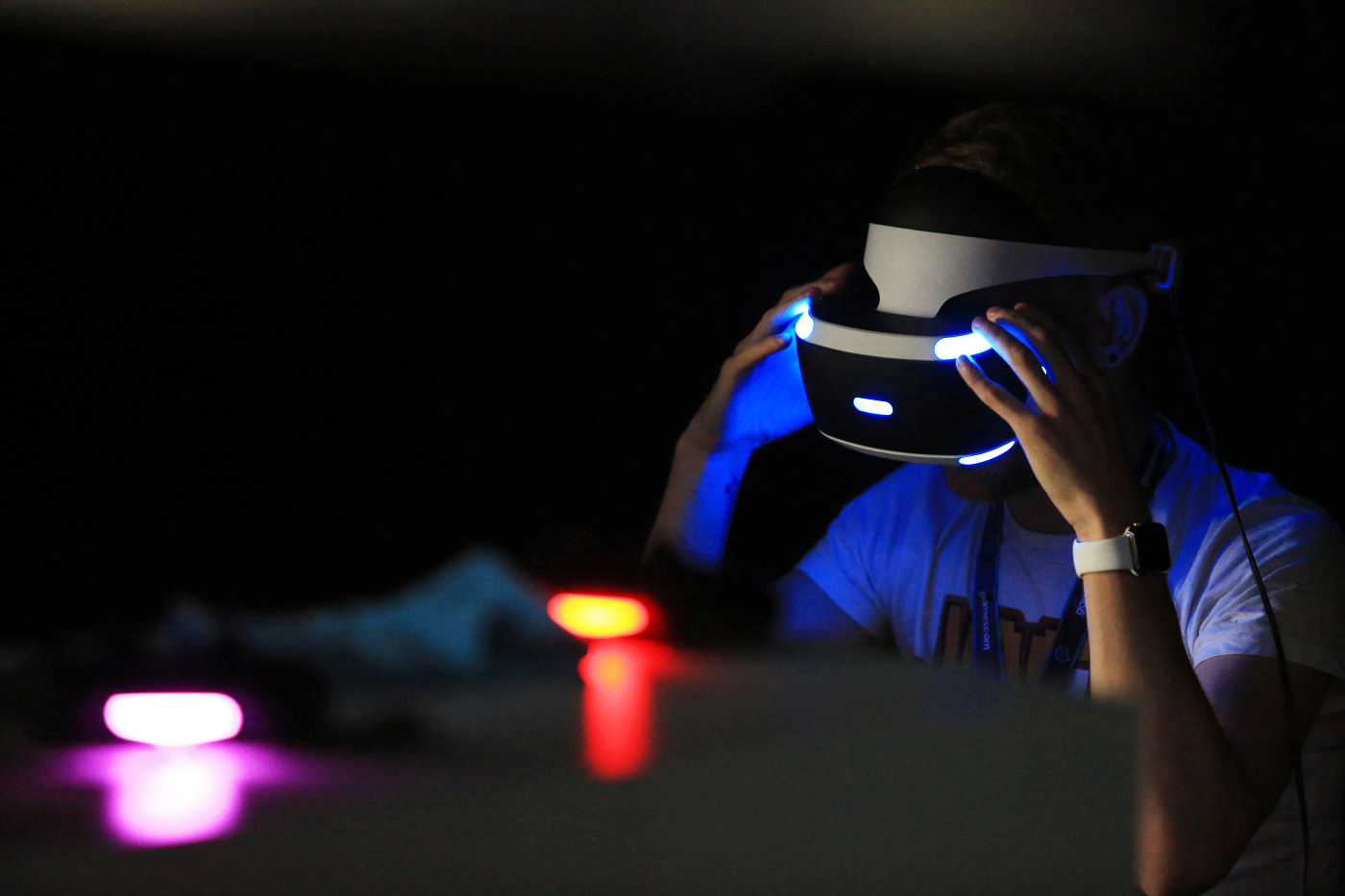 Outwardly, Sony's language seems identical to Microsoft's. It promises that all games will work on the standard PS4 and that "all or a very large majority of games will also support the high-end PS4." That implies that some titles may not be optimized to offer graphical improvements on Neo but otherwise every PlayStation 4 owner is taken care of. The difference between the two promises is really one of peripherals. While Microsoft is promising that the new console will be VR-ready, it will be the only Xbox to offer such functionality. Sony's PlayStation VR, in contrast, will support every PlayStation 4.

Project Scorpio will offer experiences that no other Xbox can. Even if you're not convinced by VR just yet, developers are embracing the medium. We've already seen a few heavy hitters announced for VR at E3 this year. Resident Evil 7 and Arkham VR both have the potential to be hugely entertaining takes on fan favorites. Knowing all of this, do you want to buy an Xbox One S, given that a fresh Xbox will be out in just over a year? I don't, and I think 40 million gamers are going to agree with me.

In this article: av, e32016, editorial, gaming, gear, microsoft, neo, playstation4, projectscorpio, xboxone, xboxones
All products recommended by Engadget are selected by our editorial team, independent of our parent company. Some of our stories include affiliate links. If you buy something through one of these links, we may earn an affiliate commission.