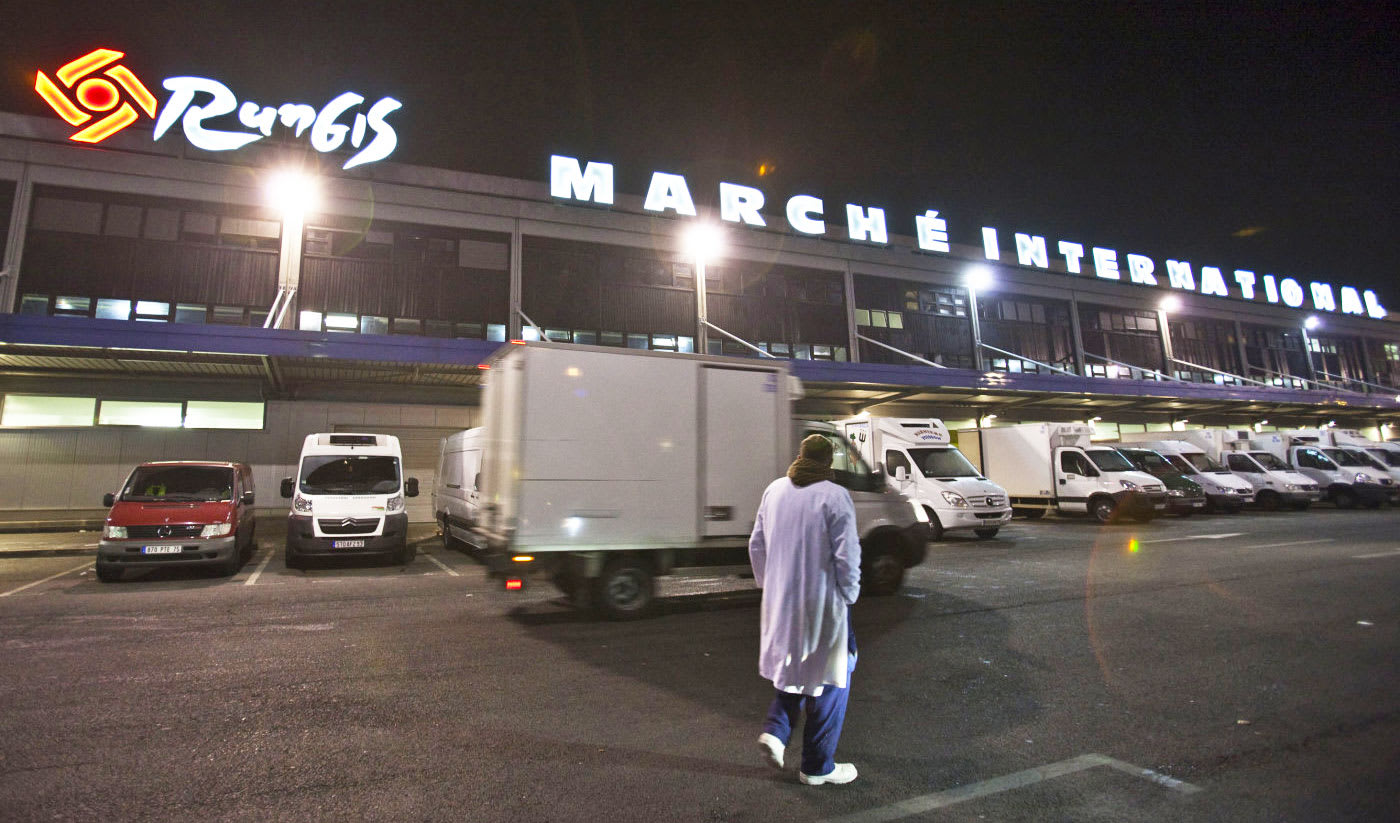 Amazon has brought its one-hour grocery delivery service to Paris, and the city isn't thrilled. Prime Now is available to Premium subscribers who pay €49 per year (Prime is called "Premium" in France) with free two-hour deliveries and €6 for one-hour shipping. Besides groceries, the company will ship "thousands" of other products like Kindles and electronics. However, it's the food deliveries that have Paris and its mayor, Anne Hidalgo, most upset. "This service could seriously destabilize the retail balance in Paris," she says.

PrimeNow launched in the US and parts of Europe without much protest, but France is known to be protective of local businesses, and has laws to back it up. Hidalgo says the biggest problem is that Amazon only informed city hall of the service several days before it launched, according to Le Figaro. France has clashed with the retailer before, and even passed a law banning free book shipping to protect local shops. As a result, Amazon famously charges a single "centime" (penny) for book deliveries.

From a consumer standpoint, however, there's a lot to like about PrimeNow. Paris residents can get fruits and vegetables from the world's largest wholesale produce market, Rungis, which normally sells only to restaurants and markets. They can also get croissants and other baked goods, or even a laptop, without having to leave their apartments. The service operates until 10 pm every day, including Sunday, when most Paris stores and supermarkets are closed.

Besides the competition issue, the city of Paris is also concerned about extra pollution and traffic in the city. It recently banned vehicles built prior to 1997, and by 2020, will ban pre-2010 vehicles from daytime driving. The city now wants the French legislature to "establish safeguards that ensure [Amazon's] services don't constitute unfair competition against retailers and craftsmen." If that sounds like just talk, remember what happened to Uber.

Source: Le Figaro
In this article: amazon, AnneHidalgo, business, culture, France, groceries, internet, onehourdelivery, Paris, PrimeNow, video
All products recommended by Engadget are selected by our editorial team, independent of our parent company. Some of our stories include affiliate links. If you buy something through one of these links, we may earn an affiliate commission.