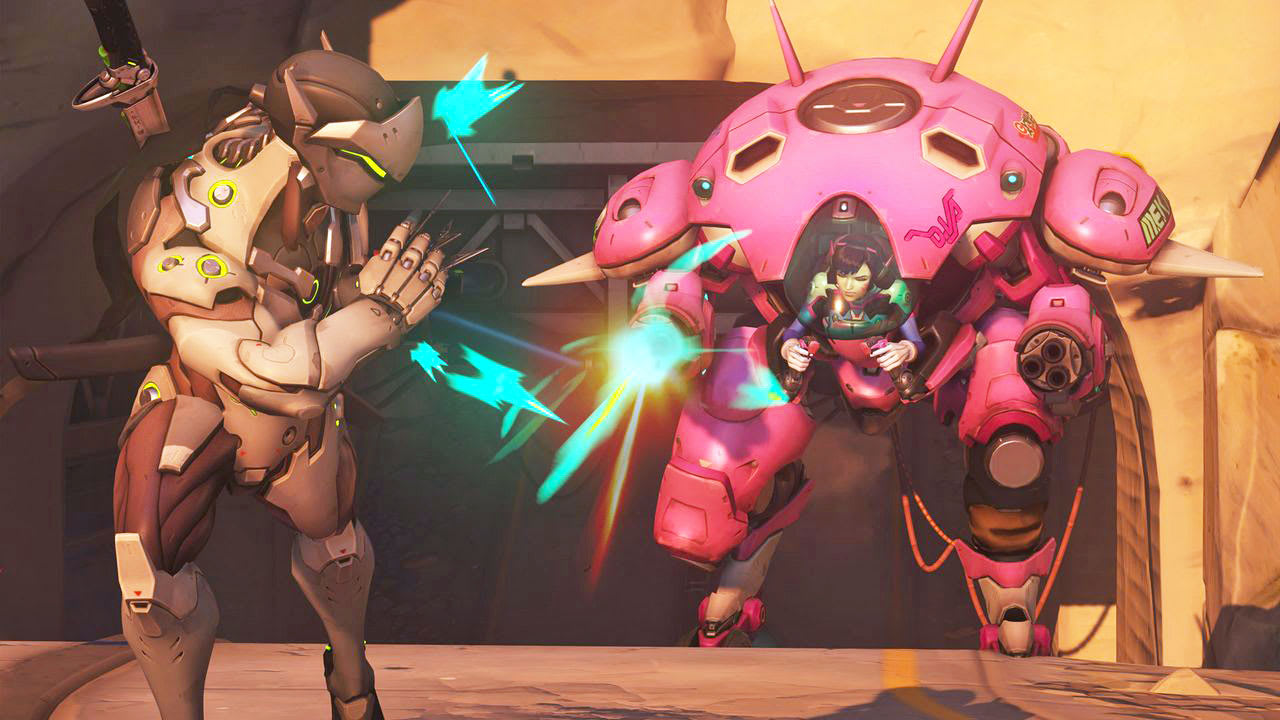 Overwatch, the massively popular online multiplayer shooter from Blizzard, is now bringing its Public Test Region live in North America, allowing PC players the chance to square off in the upcoming Competitive Play update. That means any current PC player can pick up the official client to test out the Competitive Play mode right now. As in, right now? You're still reading this?

The patch, which originally launched in South Korea, is available to players all over the world now, serving up the Competitive Play mode. You can jump in and try out the tweaked gameplay, which comes packing a new point system, sudden deaths in the event of a tie, and other various additions.

If you make progress in the beta test, you won't be able to carry it into your official Overwatch game, but you won't have to wait much longer for the full patch as it comes out later this month. Unfortunately, this test won't be out for PlayStation 4 and Xbox One users just yet, but Blizzard is planning on announcing the Competitive Play update for both platforms in the coming week.

Source: Overwatch Blog
In this article: av, beta, Blizzard, gaming, overwatch, pc
All products recommended by Engadget are selected by our editorial team, independent of our parent company. Some of our stories include affiliate links. If you buy something through one of these links, we may earn an affiliate commission.