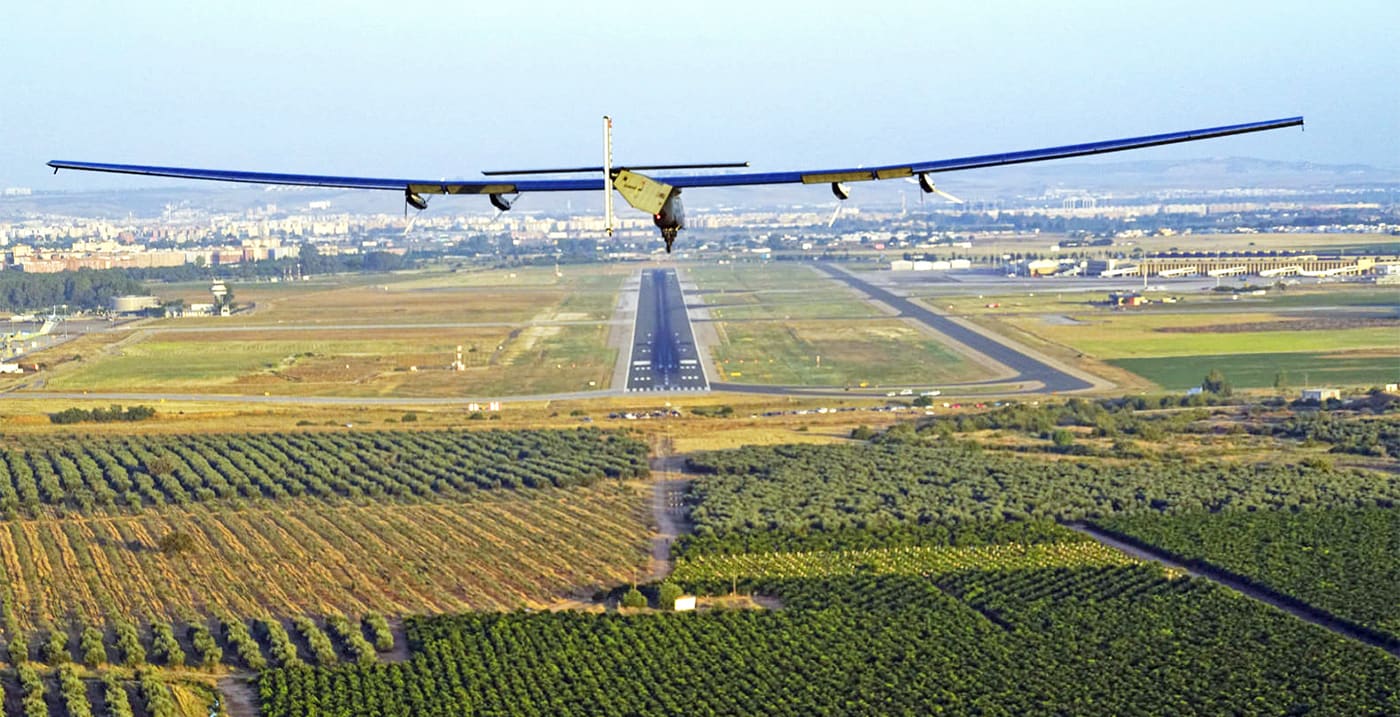 This week the Solar Impulse made history by becoming the first sun-powered airplane to cross the Atlantic Ocean. Meanwhile, a team of Swiss students built an all-electric race car that smashed an acceleration record by going from 0-60 mph in 1.5 seconds flat. Sweden rolled out one of the world's first electric highways, while two ex-Google employees are developing self-driving big rigs that slash emissions. And we showcased the Super 73 -- a bike/motorcycle hybrid that'll add some serious kick to your morning commute.

The Golden State is quickly transitioning to clean, renewable energy, and this week it announced plans to shutter its last nuclear power plant by the year 2025. Meanwhile, Tesla made a massive $2.8 billion bid for SolarCity, and researchers developed 1-micrometer-thin solar panels that are flexible enough to wrap around a pencil. In other solar news, a new breed of solar-thermal roof tiles can cut your home's energy use by 85 percent, and a community of sun-powered prefab homes popped up in Los Angeles in a matter of hours.

Everyone knows that the Moon circles the Earth, but it turns out it's not alone. NASA just announced that a tiny "mini moon" has been circling the planet for the past century. In other science news, an alarming new study warns that the world will run out of breathable air unless carbon emission are cut. Impossible Foods launched a meatless burger that cooks, smells and bleeds like beef, while a Dutch inventor unveiled a solar-powered cube that harvests water from thin air. Researchers developed a new type of vegan leather that's made entirely from mushrooms, and the Cropbox is a pop-up shipping container farm that puts an entire acre of lettuce in your backyard.

In this article: Cropbox, design, gear, green, ImpossibleFoods, inhabitat, InhabitatsWeekInGreen, partner, science, SolarCity, SolarImpulse, Super73, syndicated, Tesla, transportation, WeekInGreen
All products recommended by Engadget are selected by our editorial team, independent of our parent company. Some of our stories include affiliate links. If you buy something through one of these links, we may earn an affiliate commission.