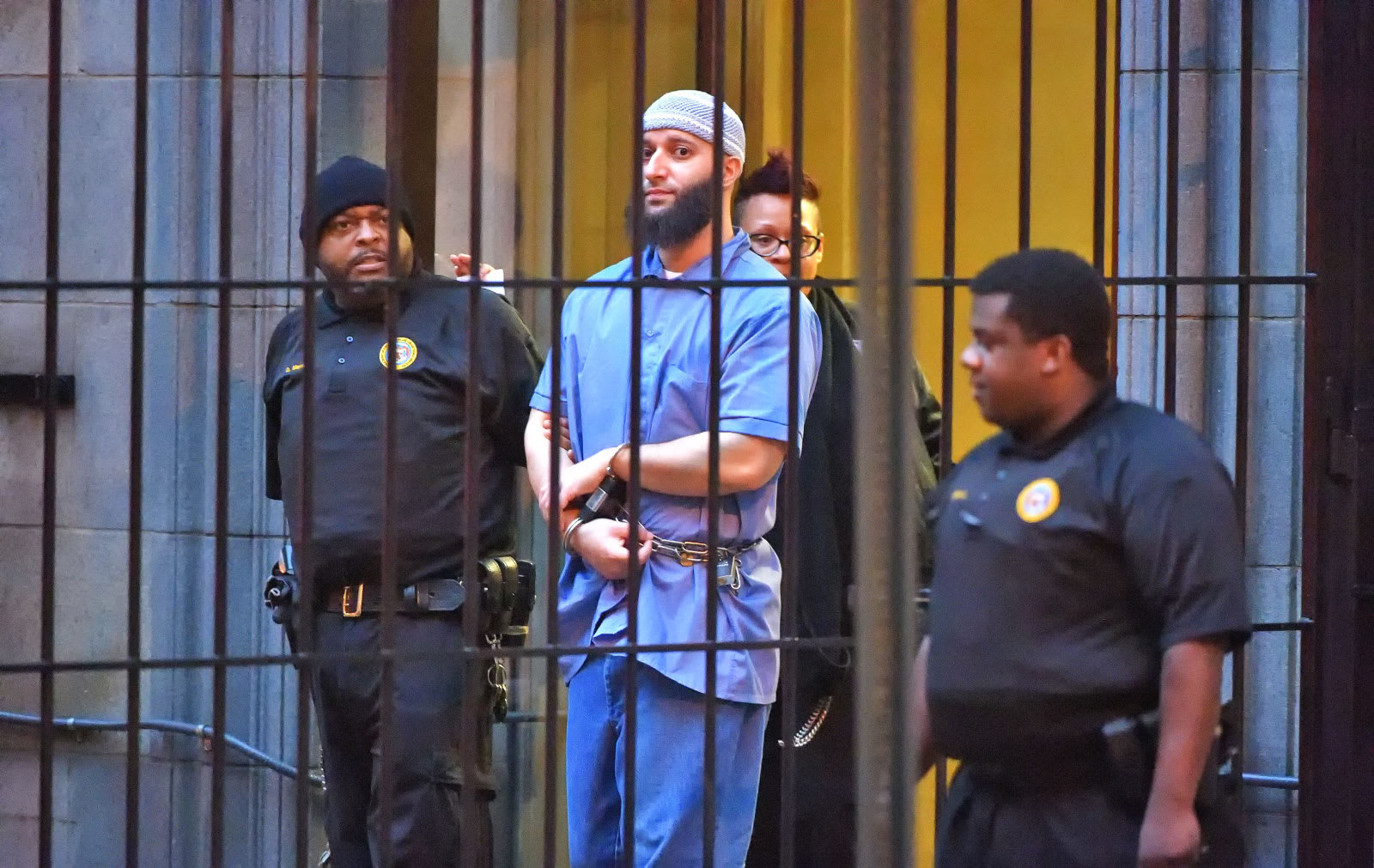 Adnan Syed, the subject of Serial podcast's first season, has gotten a retrial, and it was partly thanks to a "cell tower issue." Syed is currently serving a life sentence after getting convicted of murdering his ex-girlfriend, but he has always maintained his innocence. Serial dissected his case back in 2014, which cast doubt on whether he even got a fair trial. When Syed was given the chance to present new evidence in court earlier this year, his new lawyer, C. Justin Brown, challenged the testimony of an AT&T engineer who served as one of the case's original witnesses.

The engineer's statement linked Syed to the location of the victim's body. According to The New York Times, though, the engineer wasn't shown "a crucial disclaimer about cell tower data that would have affected his testimony." Brown didn't detail what that disclaimer and cell tower issue were, but the judge's retrial order said there was a "failure to cross-examine the State's cell tower expert about the reliability of cell tower location evidence." It was only one of the reasons why Syed is getting a second chance to defend himself, though.

The other reason is that the defense team secured the help of an alibi witness who wasn't called in the first time. A woman named Asia McClain testified that she was chatting with Syed in a library while the crime was being committed. If her name sounds familiar, it's because she was also a prominent character in the first season of Serial, as host Sarah Koenig talked about Syed's alibi.

Source: Serial (Twitter), The New York Times
In this article: adnansyed, culture, internet, podcast, serial
All products recommended by Engadget are selected by our editorial team, independent of our parent company. Some of our stories include affiliate links. If you buy something through one of these links, we may earn an affiliate commission.