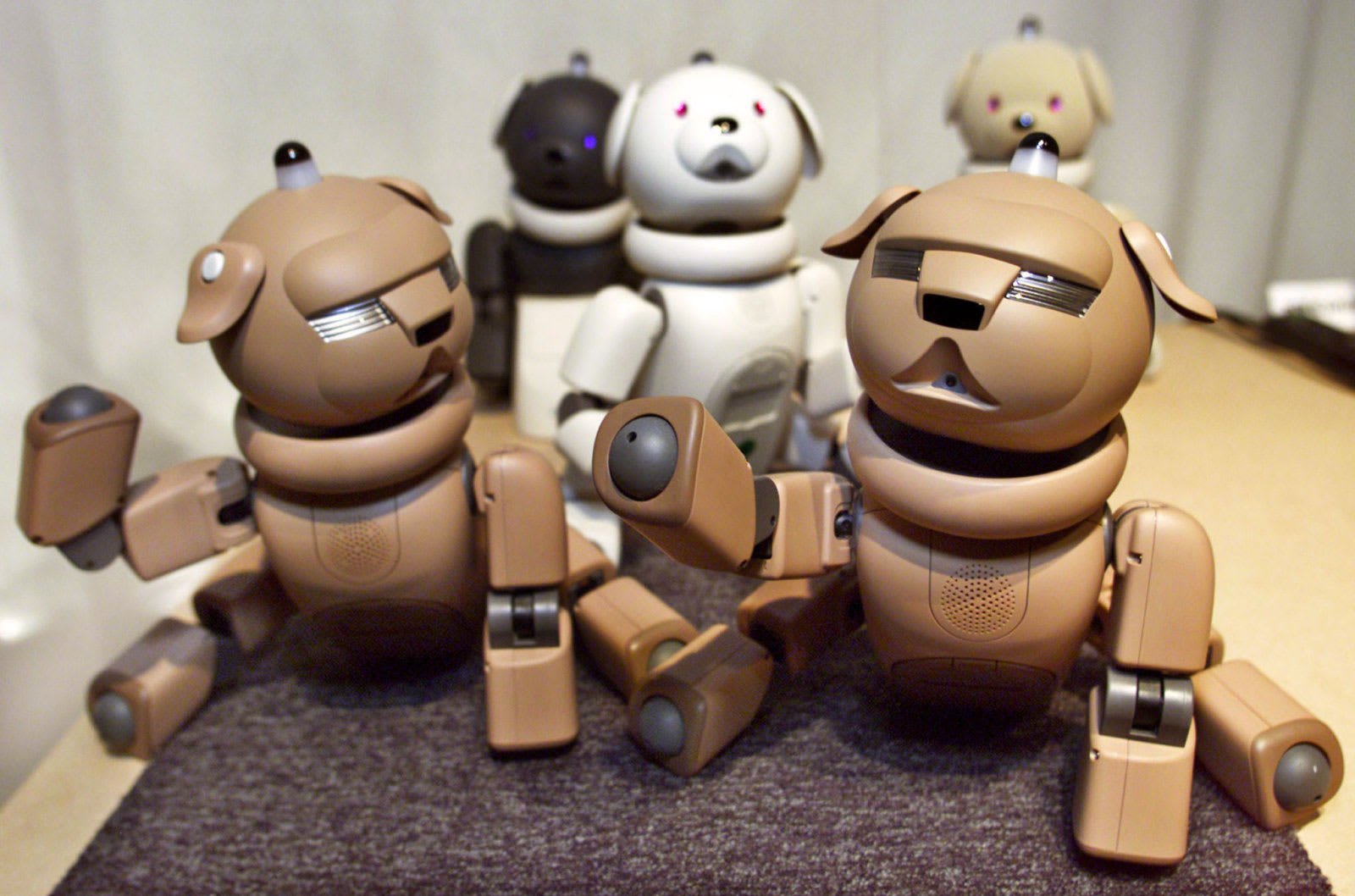 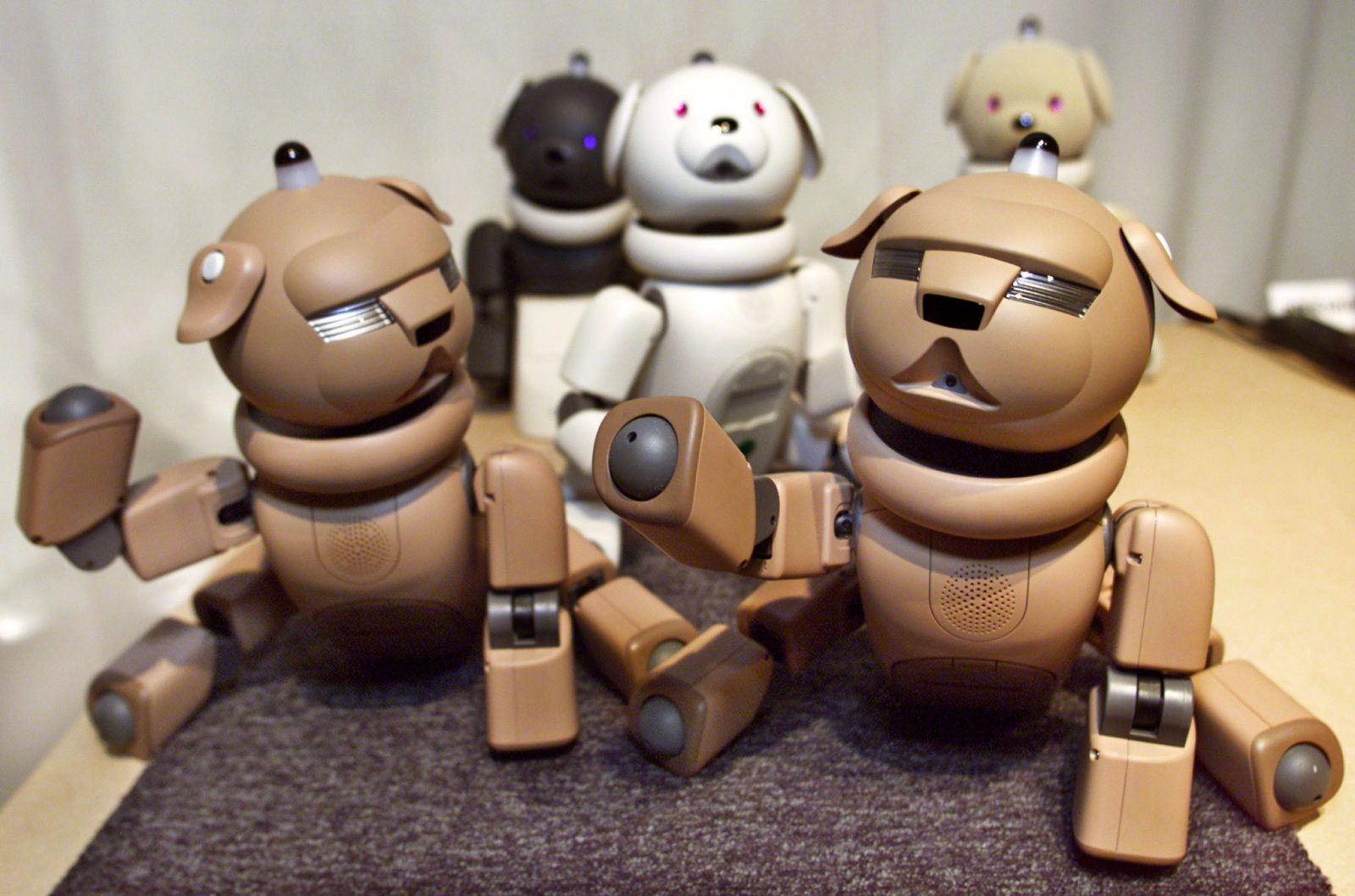 Sony is back in the robotics race. The consumer company gave us AIBO, one of the most popular "entertainment" robotic dogs, in the late '90s. But due to heavy losses and a corporate restructure in 2006, the canine bot and all related AI efforts were scaled back. Now a decade later, as the company powers through its financial troubles, it is renewing its commitment to consumer robots and artificial intelligence. This week, CEO Kazuo Hirai announced that Sony has re-established a corporate arm dedicated to robotics. While he didn't spell out the nature of the bots that will be rolled out, he mentioned that they will be "capable of forming an emotional bond with customers."

According to a Wall Street Journal report, Hirai also mentioned that the robotics strategy will follow the company's "recurring" products theme, which indicates a repeat purchasing model that brings consumers back for more. While the electronics company is banking on its hardware strengths, they also invested in an American AI startup called Cogitai that is dedicated to developing smart systems that can continually learn from their own experiences in the world.

In this article: aibo, Cogitai, gear, RoboDog, RoboticPets, robots, sony, Sonyrobots, timeline16robopetfriend
All products recommended by Engadget are selected by our editorial team, independent of our parent company. Some of our stories include affiliate links. If you buy something through one of these links, we may earn an affiliate commission.