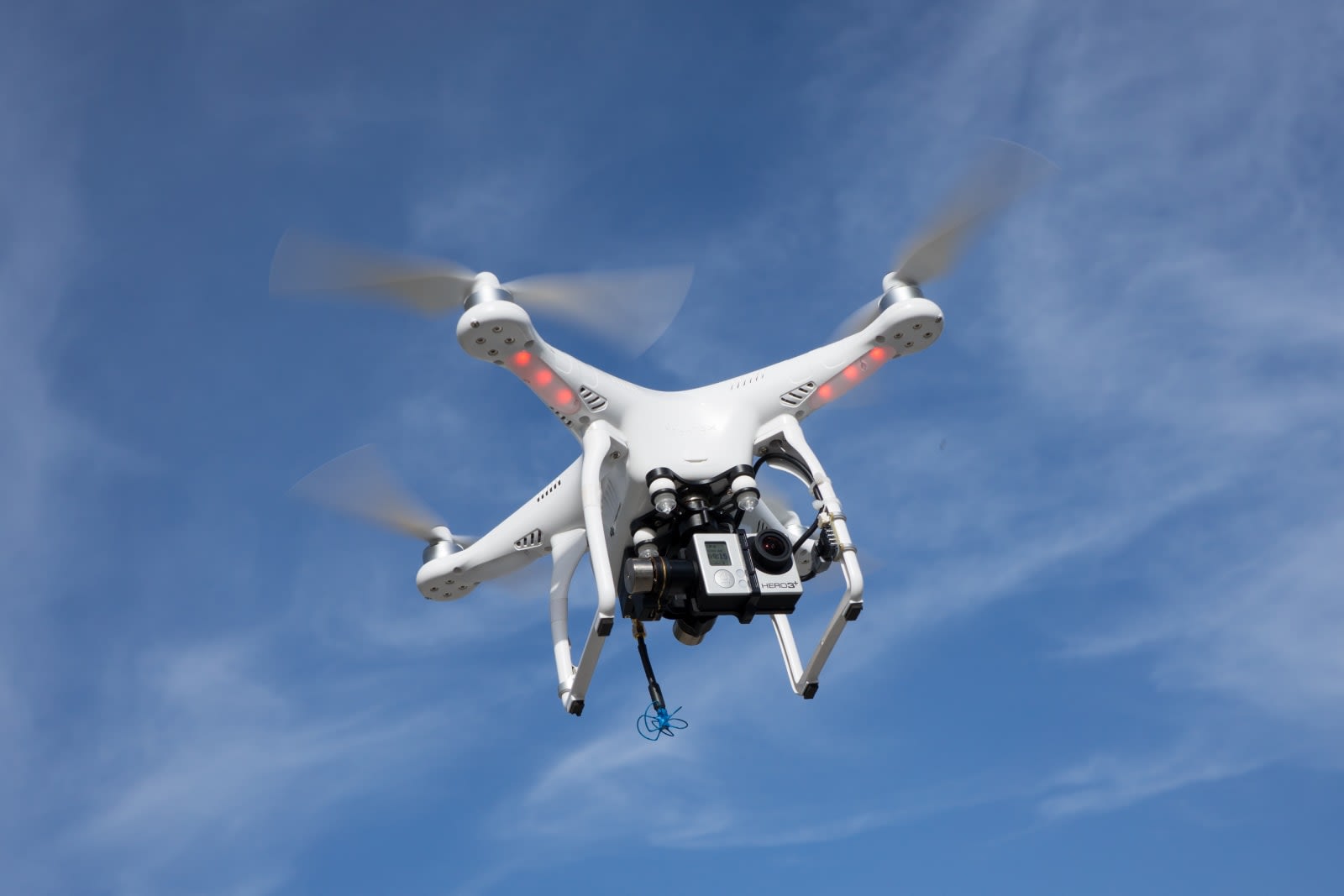 In its bid to curb the rise of drive-by snatches on the streets of London, the Metropolitan Police may turn to drones to track motorbike-riding suspects. At a recent meeting of the London Assembly's Police and Crime Committee, Deputy Commissioner Craig Mackey said that UAVs could be a safer alternative to officers pursuing so-called moped gangs across the capital.

The Evening Standard reports that police are struggling to come to terms with an increase in motorbike raids, specifically in Camden and Islington. In the past 12 months, more than 3,000 phone thefts were recorded, many of them linked to drive-by crooks on two wheels.

The Met has launched a review of its pursuit tactics after an inquest found that 18-year-old Henry Hicks died in a crash during a high-speed chase. The teen, who wasn't suspected of a crime, was trying to evade two unmarked police cars and a helicopter in Islington in 2014. In order to reduce the chances of a similar incident happening again, Mackey said the force is now considering its options and available tactics, which may involve the use of drones.

"The possibilities of unmanned aerial vehicles to tackle suspects using two-wheeled and four-wheeled vehicles to commit crime are currently being discussed at a national level by the National Police Chiefs' Council's steering group and the Centre for Applied Science and Technology," the Metropolitan Police said.

Drones have already proven effective in day-to-day police operations, helping operators control protests and investigate intrusions. However, their use in pursuits could also save money by reducing the need for helicopter support. UAVs will be able to track and monitor the movements of potential suspects, directing ground forces to wherever they are hiding.

Source: Evening Standard
In this article: drone, gear, london, met, metropolitanpolice, police, robots, UAV
All products recommended by Engadget are selected by our editorial team, independent of our parent company. Some of our stories include affiliate links. If you buy something through one of these links, we may earn an affiliate commission.