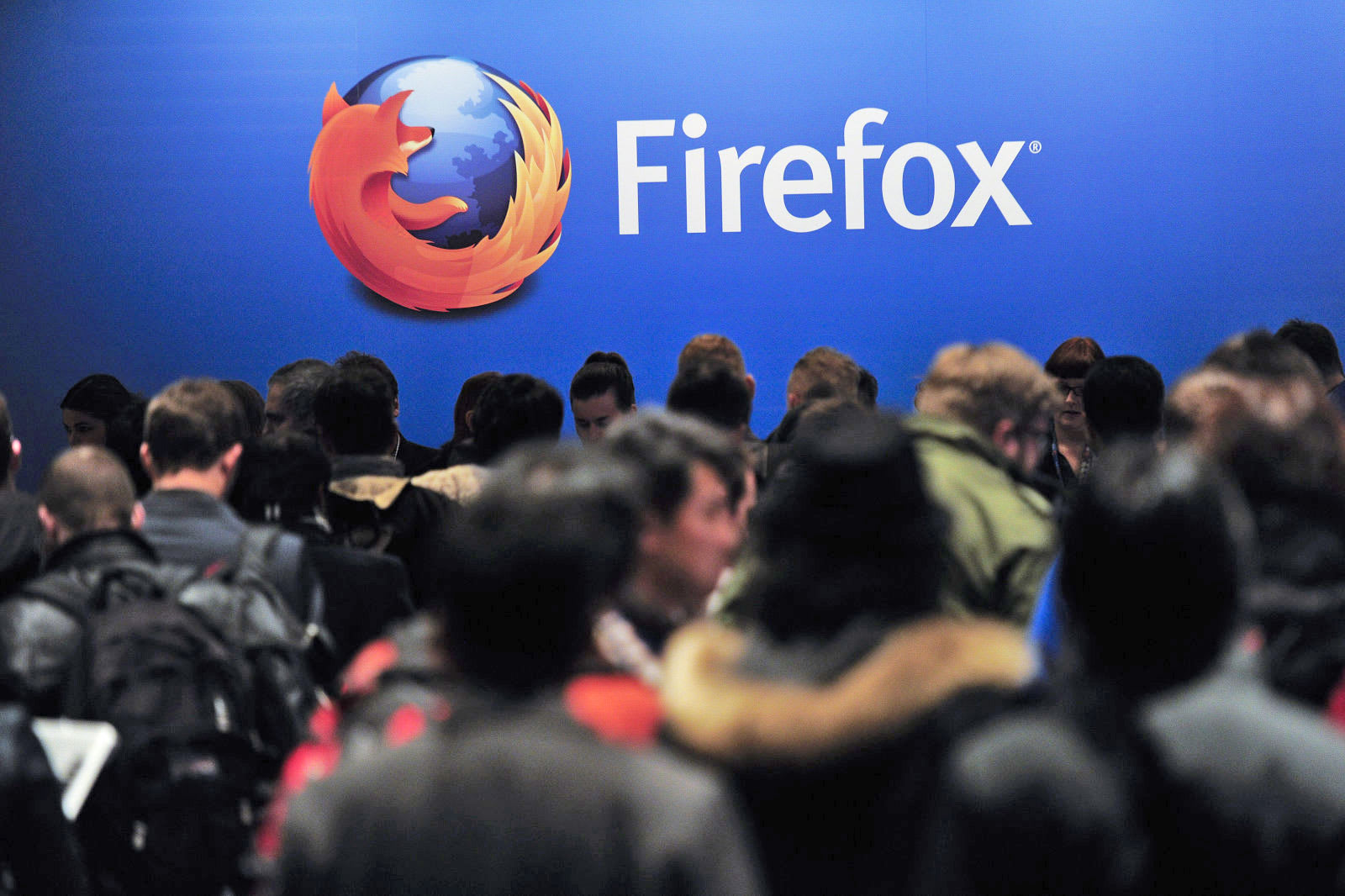 Add Mozilla to the ranks of web browser developers giving Flash the boot. While it previously blocked Flash over security issues, it's phasing out regular use of Adobe's often-criticized plugin, starting with one of its next major releases. As of August, Firefox will block some Flash content that's "not essential to the user experience." And in 2017, it'll leave Flash off by default -- much like what other companies are doing, you'll have to click to activate any Flash-only material.

You've heard the reasons before. Mozilla explains that shutting off Flash will not only offer "enhanced security," but improve the overall experience by getting rid of a crash-prone performance and battery hog. Web standards like HTML5 now handle media playback, 3D graphics and video chats -- there's just not much reason to rely on Flash these days.

While Mozilla says it works "closely" with Adobe to optimize for Flash when it's running, there's no denying that the plugin is out of favor. With Apple, Google and Microsoft also switching off Flash (Opera wasn't big on it to start with), there will be very little incentive to keep Flash on by default. Who's going to use it for not-so-vital tasks when the rest of the big browsers won't handle it either? In many ways, this is one of the last nails in the coffin for Flash as a regular sight on the internet.

Via: VentureBeat
Source: Mozilla Future Releases
In this article: adobe, browser, culture, firefox, flash, gear, internet, mozilla, personal computing, personalcomputing, plugin, security, software, web
All products recommended by Engadget are selected by our editorial team, independent of our parent company. Some of our stories include affiliate links. If you buy something through one of these links, we may earn an affiliate commission.