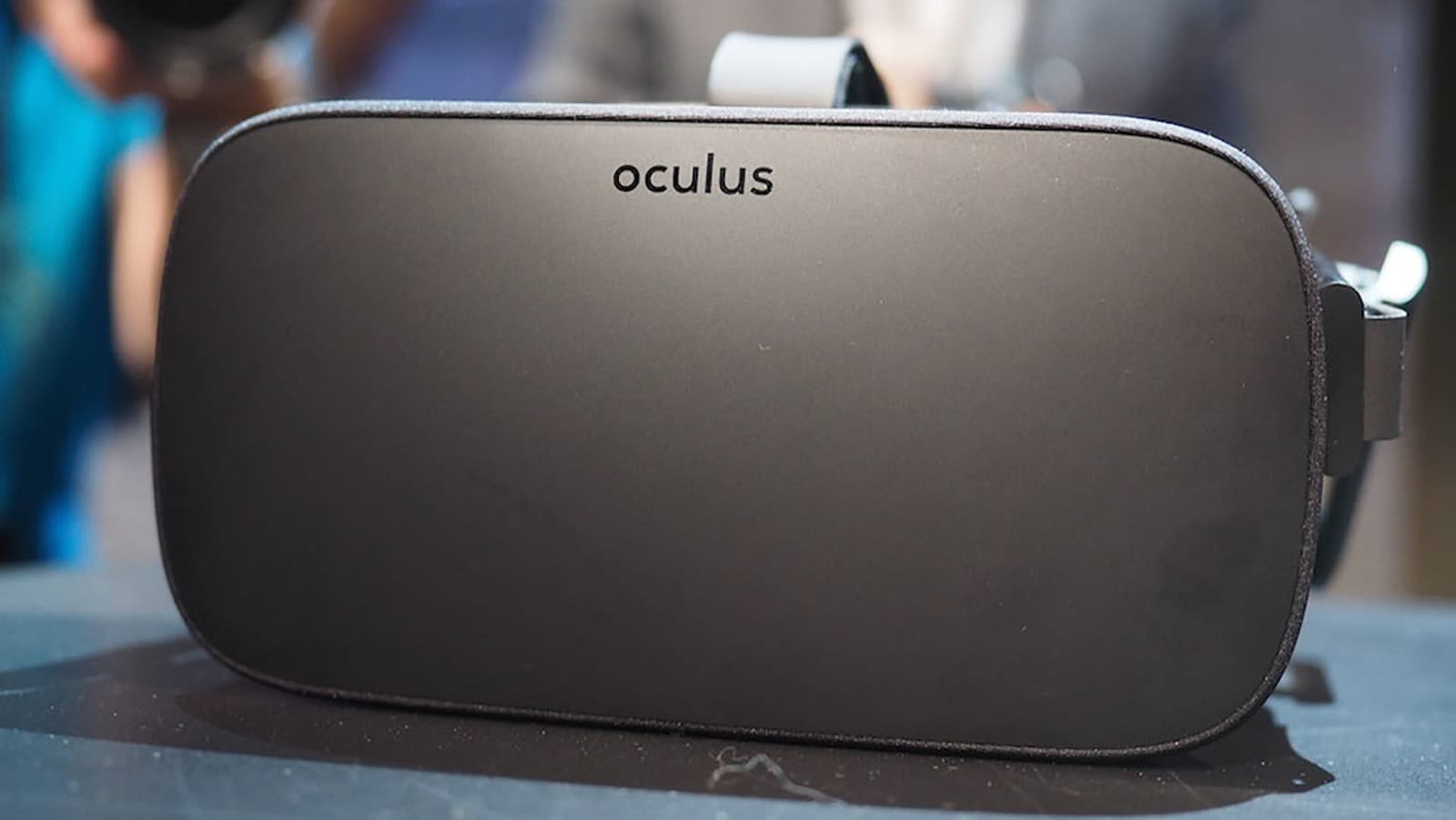 Kickstarter has created 29,600 full-time and 283,000 part-time jobs, as well as 8,800 companies thus far, according to a study by Professor Ethan Mollick from the University of Pennsylvania. Mollick, who's been keeping a close eye on Kickstarter for years, surveyed 61,654 successful projects from 2009 to 2015 to look at how the crowdfunding website has been benefiting creators. His study says projects tend to get $2.46 in revenue outside of the website for every dollar pledged, though the amount tends to be higher in food and product design. In all, he estimates that Kickstarter generated a whopping $5.3 billion for the creators and their communities.

Besides listing out a bunch of estimates, Mollick also noted that 37 percent of his survey's responders said their projects helped them advance their careers. A total of 21 percent said they started earning more after running a successful campaign. Some filmmakers, musicians, authors and video game creators reported securing distribution and publishing deals, as well, thanks to their projects. All these numbers sound impressive, but it's worth noting that Kickstarter helped with data gathering. That said, the company swears it had no influence over the professor's analyses.

Besides conjuring up these estimates, Mollick pointed out that the website made it possible for big ventures such as the Oculus Rift and the Pebble smartwatch to take off. Oculus ended up being part of Facebook after the social network snapped it up for $2 billion, while Pebble ignited people's interest in smartwatches. However, folks with great ideas may want to keep in mind that Kickstarter still isn't a magic formula for success. According to the stats the website published, it served as host to more (196,240) unsuccessfully funded than successfully funded projects. Among the 109,662 campaigns that met their goal, around 1 in 10 failed to deliver on their promises and to ship out backers' rewards.

Source: Kickstarter, Ethan Mollick (PDF)
Coverage: Mashable, The Guardian
In this article: gear, internet, kickstarter, study
All products recommended by Engadget are selected by our editorial team, independent of our parent company. Some of our stories include affiliate links. If you buy something through one of these links, we may earn an affiliate commission.