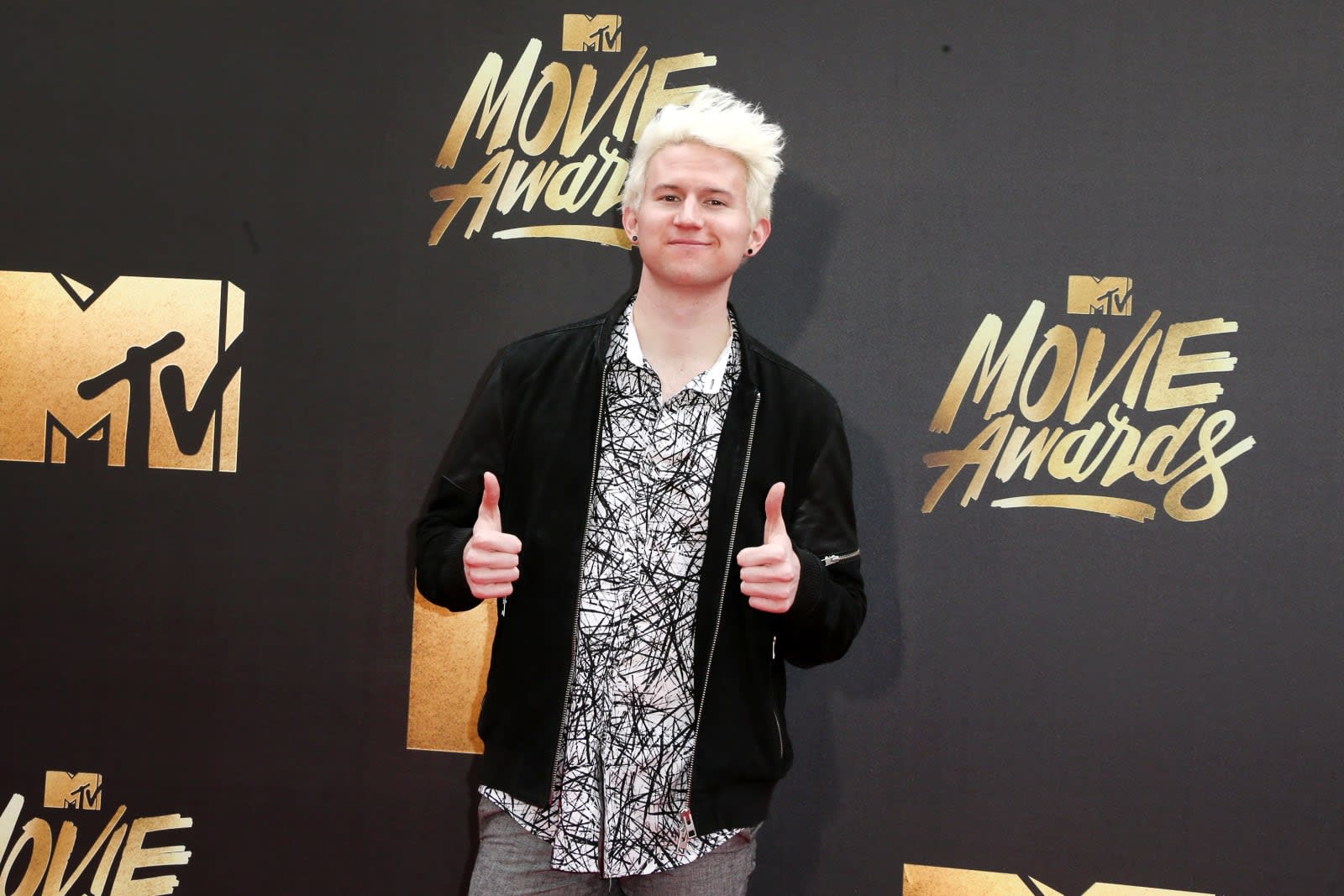 Ask a YouTube star why they don't share videos directly to Facebook or Twitter and they'll probably tell you that there's no money in it -- they make far more from YouTube ads and sponsored clips. The social networks are doing something about that, though. Bloomberg understands that both Facebook and Twitter are working on ad models that would give internet celebrities an incentive to post directly to their services.

To start, Facebook has confirmed that it will test a "bunch of different formats" that give creators a cut of the ad revenue. In one case, they'd get the same 55 percent as they would on YouTube. You should see this in the "coming months," Facebook says. Twitter is already offering a slice of revenue through its Amplify program, but a Bloomberg source claims that it'll give individual creators the same 70 percent of sales revenue that it would offer to big-name media outlets. Both sites, meanwhile, want makers to label sponsored videos as ads and get cash from the brands they're pitching.

There's no guarantee that major YouTubers like Ricky Dillon (above) or Miranda Sings will embrace the concept. Their audiences know where to go to find them, and they could just as easily post links to their YouTube videos. However, this might give them an incentive to repackage clips specifically for social networks and boost their overall income. That's good for Facebook and Twitter, of course, but it would also help stars both expand their audiences and reduce their dependency on one site -- if YouTube ever shrank their revenue or kicked them off, they could still make a living.

Source: Bloomberg
In this article: ads, advertising, amplify, culture, entertainment, facebook, internet, services, socialnetwork, socialnetworking, twitter, youtube
All products recommended by Engadget are selected by our editorial team, independent of our parent company. Some of our stories include affiliate links. If you buy something through one of these links, we may earn an affiliate commission.