Honor might be a Huawei sub-brand, but it's definitely taking the spotlight today. It's introducing the Honor Note 8, an upper-mid-range behemoth meant to take on the likes of Xiaomi's Mi Max. Its focal point is undoubtedly its 6.6-inch, 2,560 x 1,440 screen -- it's both larger and sharper than its Xiaomi rival, and clearly built for people whose smartphone might be their only computing device. You won't get an exotic camera setup like on the Huawei P9 (there's 'just' one rear 13-megapixel camera with stabilization). However, you will get the P9's Kirin 955 octa-core processor as well as a hefty 4GB of RAM, an 8-megapixel front camera, a fingerprint reader, a sizeable 4,500mAh battery and 32GB, 64GB or 128GB of expandable storage.

It's being joined by the Honor 5 (below), a more modest device that sits under the Honor 5X. It's very much a lower-mid-range device between its 5-inch 720p display, quad-core MediaTek processor, 2GB of RAM, 16GB of expandable storage, 8-megapixel rear camera and 2-megapixel front shooter. About its biggest perk is its dual-SIM support for people who need more than one line. Still, it's a viable alternative if the 5X is too big or pricey.

The Honor 5 will be available in China on August 2nd, where it'll cost a downright frugal 599 RMB ($90). You'll have to wait until August 9th to get the Honor Note 8, although its Chinese prices range from 2,299 RMB for 32GB ($346) to 2,799 RMB for 128GB ($420). That's much more expensive than the $230 Mi Max, but a bargain if you're looking for a massive but capable handset. The question is whether or not any of these devices will reach the US. The 5X did, but it also hit a sweet spot for screen size, features and price -- the Note 8 and 5 are more specialized devices that might have a tougher time in the States.

Update: Honor says it'll bring the 8 series to the US, which means you'll see the Note 8 at some point in the near future. 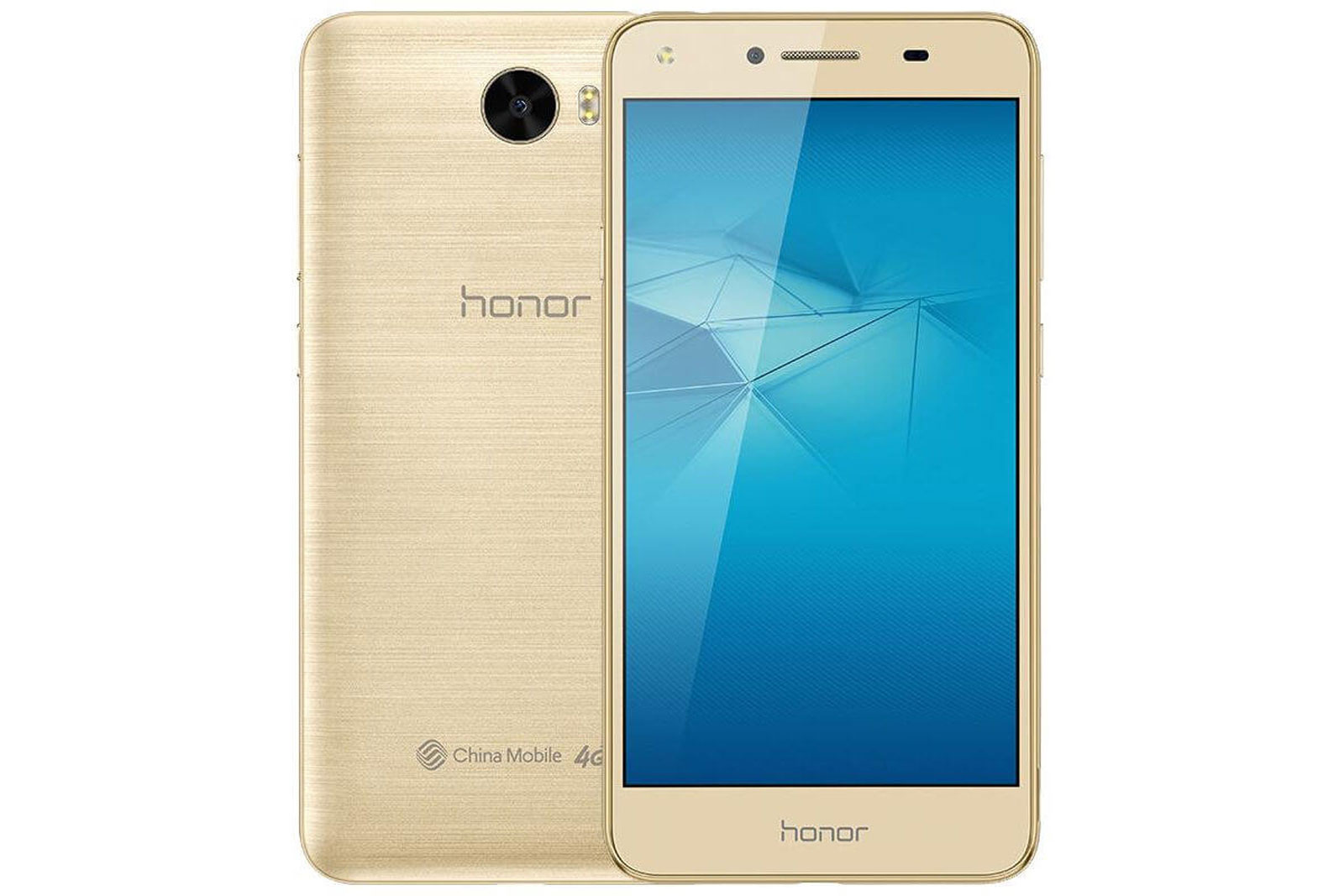 Via: Engadget Chinese, Android Central, Android Headlines
Source: Honor
In this article: android, china, gear, honor, honor5, honornote8, huawei, kirin955, mobile, smartphone
All products recommended by Engadget are selected by our editorial team, independent of our parent company. Some of our stories include affiliate links. If you buy something through one of these links, we may earn an affiliate commission.