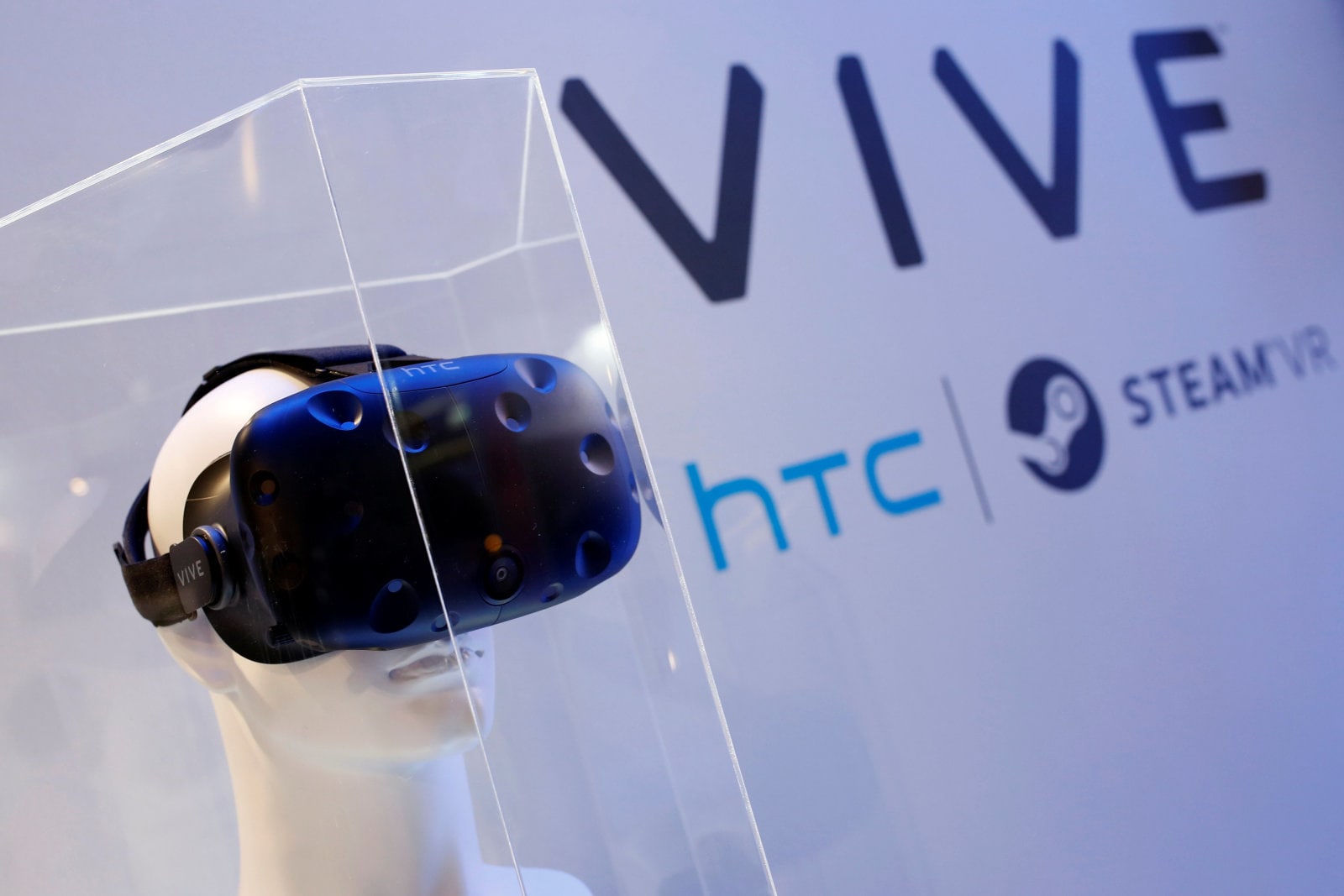 HTC's Vive VR headset and HTC 10 smartphone sold briskly in Q2 2016, boosting revenue 27 percent over last quarter to 18.9 billion Taiwanese dollars ($598 million). The bad news is that compared to the same period last year, sales are down 42.7 percent -- not quite as bad as the 64 percent tumble last quarter, but still a precipitous drop. The company had an operating loss of 4.2 billion Taiwanese dollars ($133 million), making five straight quarters of futility.

HTC realized it had a hit on its hands with the Vive, and created a wholly-owned subsidiary called the HTC Vive Tech Corporation to manage it. It also created a $100 million fund to expand the ecosystem. Sales from the division still count toward overall company earnings, but HTC hasn't said how many of the $800 headsets it has moved so far. It did get a piece of good news when Oculus removed DRM constraints from games, meaning they'll work with the Vive and not just the Rift headset.

The well-received HTC 10 apparently sold well and the company is counting on that to continue. CFO Chialin Chang unofficially predicted a return to profitability by next quarter, but the company will need a Hail Mary to meet that goal.

Source: HTC
In this article: business, Earnings, Financials, gear, htc, HTC10, HTCVive, Loss, mobile, VirtualReality, VR
All products recommended by Engadget are selected by our editorial team, independent of our parent company. Some of our stories include affiliate links. If you buy something through one of these links, we may earn an affiliate commission.