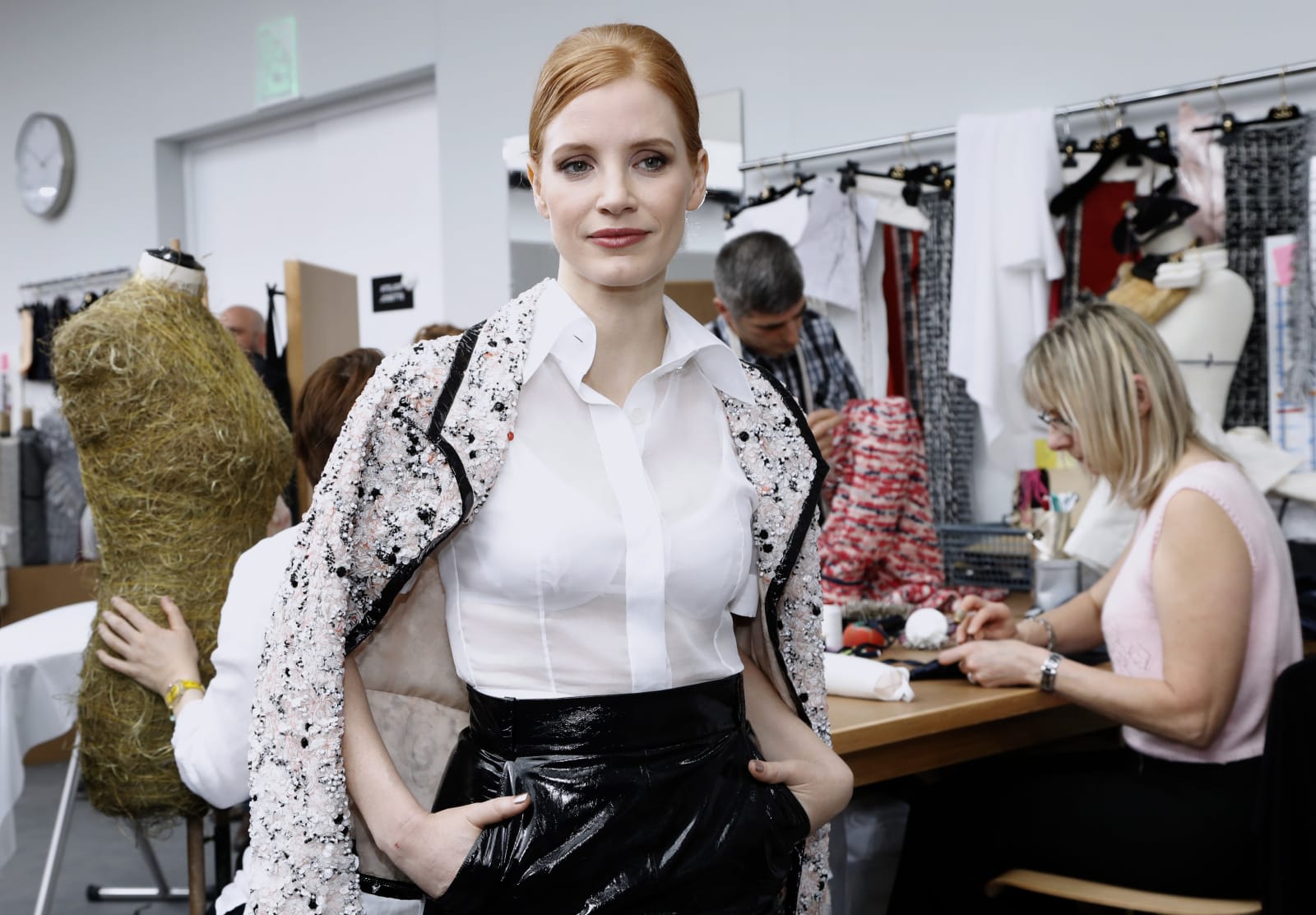 Ubisoft's mission to bring another of its major franchises to the big screen has been given a boost after the company confirmed The Division movie's first big stars. As predicted last month, Jake Gyllenhaal has signed onto the project alongside Interstellar and Zero Dark Thirty actress Jessica Chastain. As agents, they'll combine to help restore a dystopian New York that has been decimated by a lethal strain of smallpox and has become host to powerful criminal gangs.

Details are scarce, but both Chastain and Gyllenhaal will offer production assistance via their own companies. Gyllenhaal, in particular, will be keen to avoid a second box office bomb after Prince of Persia failed to attract audiences. Ubisoft says the city's pandemic-stricken streets host "countless stories of love, loss, treachery, and heroism" but won't comment on the direction of the script just yet.

As well as The Division, Ubisoft Motion Pictures is working on big-screen adaptations of Splinter Cell, Ghost Recon, Watch Dogs, Rabbids and, of course, Assassin's Creed. The Michael Fassbender-led flick will hit screens on December 21st.

Source: Ubisoft Blog
In this article: av, entertainment, gaming, jakegyllenhaal, jessicachastain, newyork, thedivision, ubisoft
All products recommended by Engadget are selected by our editorial team, independent of our parent company. Some of our stories include affiliate links. If you buy something through one of these links, we may earn an affiliate commission.