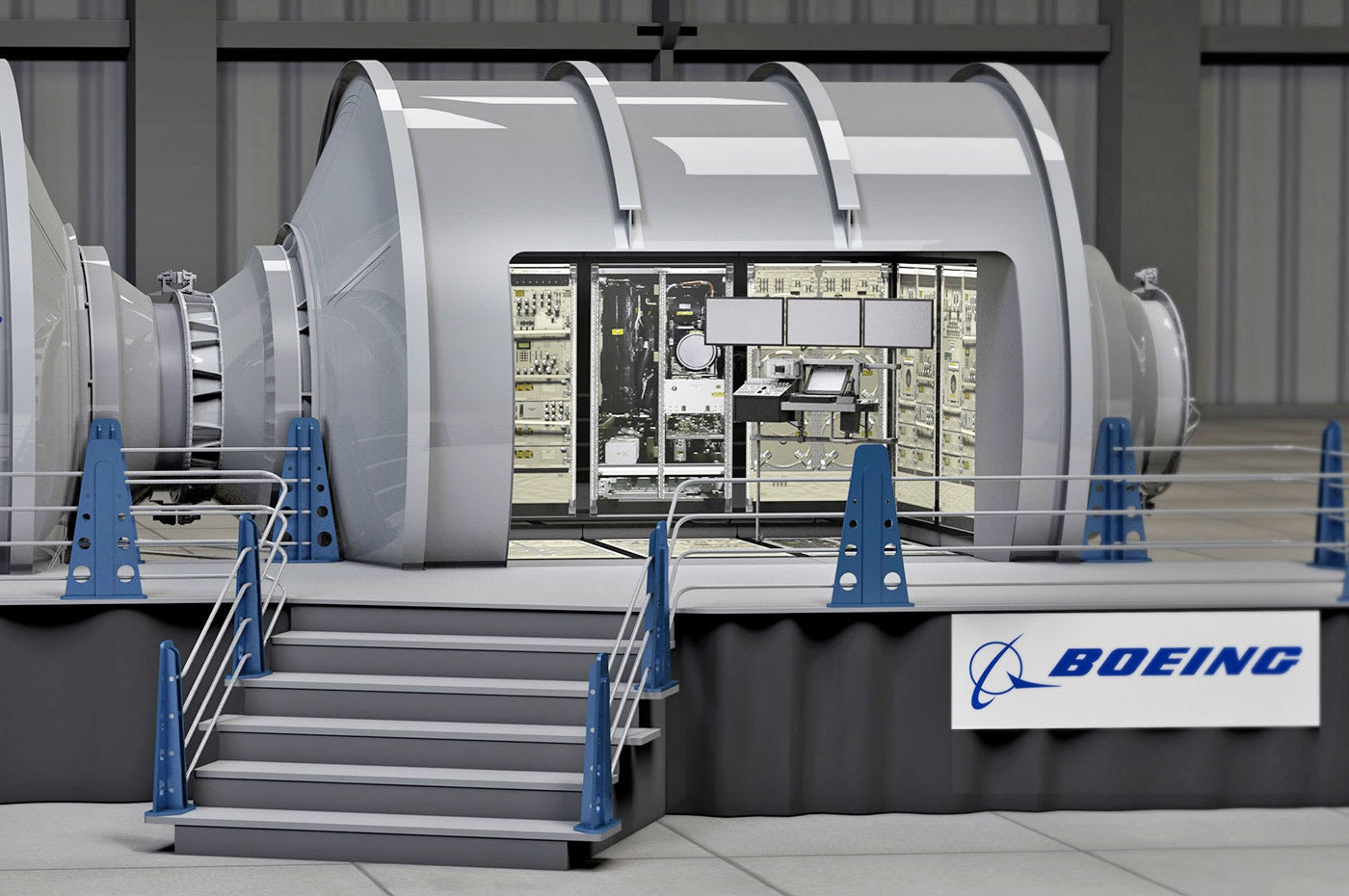 NASA is already preparing for humanity's journey into the great unknown, and part of its efforts is developing a suitable habitat for future spacefarers. In order to create a place where people can live outside our own planet, the agency has teamed up with six private corporations to build full-scale ground prototypes of the habitats they designed. NASA has chosen those six out of all the proposals it got for the second Next Space Technologies for Exploration Partnerships. And as you can see above, Boeing is one of them.

The Houston-based aerospace company will take the chance to test and validate its design by building a prototype of its modular habitat system. Lockheed Martin, on the other hand, will transform one of its multi-purpose modules used to carry supplies to the ISS into a habitat with integrated avionics (aviation electronics) and Environmental Control and Life Support System (ECLSS).

The third company in the list is Orbital ATK, which plans to continue developing the cislunar habitat --a spacecraft designed to stay between Earth and the moon -- concept it conjured up. It's based on the company's Cygnus spacecraft that's used to ferry supplies to the space station. Sierra Nevada Corporation's prototype will combine its space shuttle-like Dream Chaser vehicle with an inflatable component. It will also feature an ECLSS and a propulsion system.

Texas-based NanoRacks will examine whether converting an existing launch vehicle's upper stage into a livable environment is feasible. Finally, Bigelow Aerospace is building the XBASE (Expandable Bigelow Advanced Station Enhancement) prototype. It's based on the 330 cubic meter ISS add-on the company is developing, except it will be designed to exist on its own. If you'll recall, the ISS crew recently installed Bigelow's smaller expandable module to test whether it can withstand the harsh environment outside Earth.

One or more of these prototypes could serve as home to astronauts going to Mars and other locations farther than Low Earth orbit. Since most of us will never set foot on any of them, though, you can check out what they could look like below: 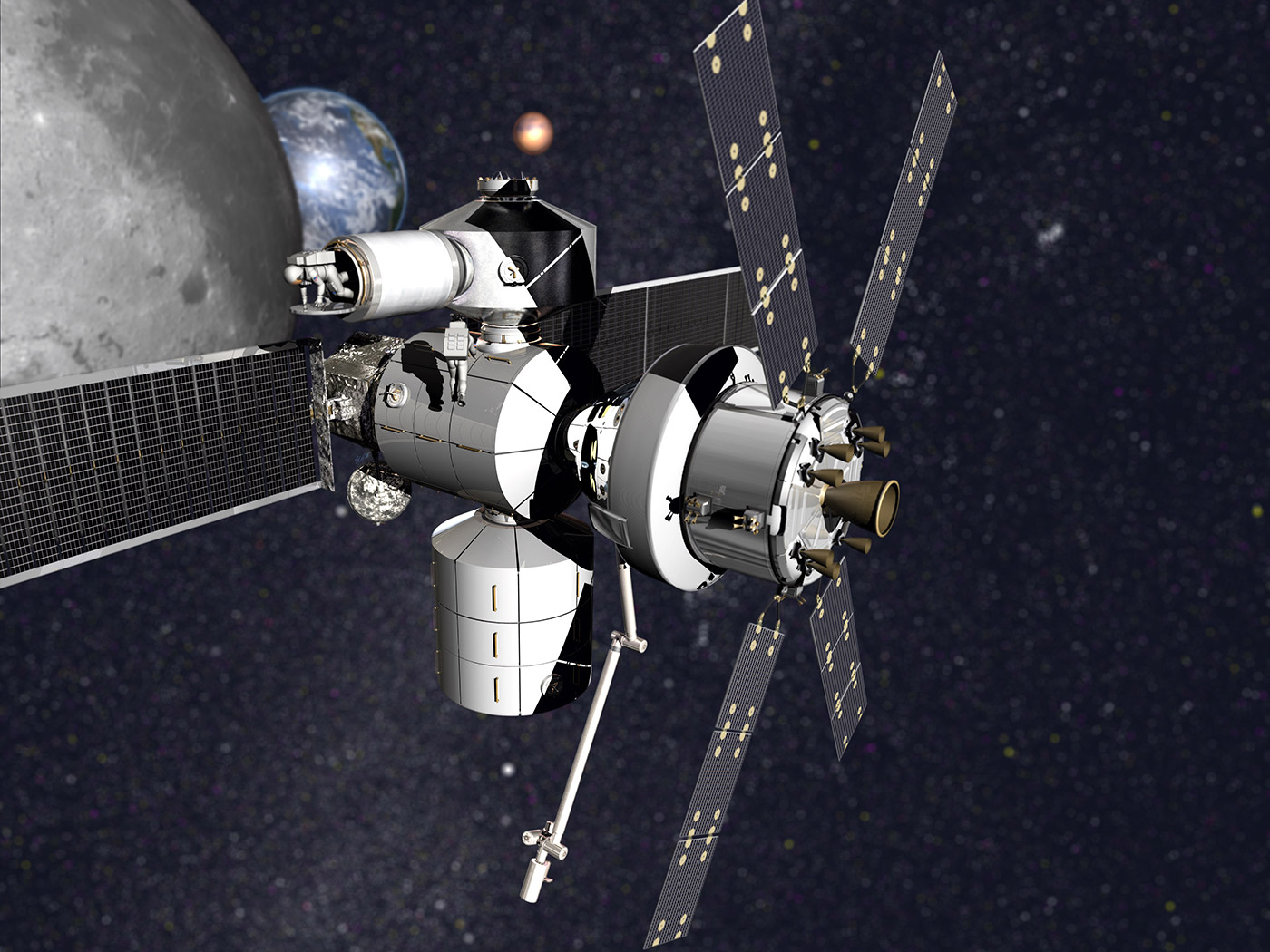 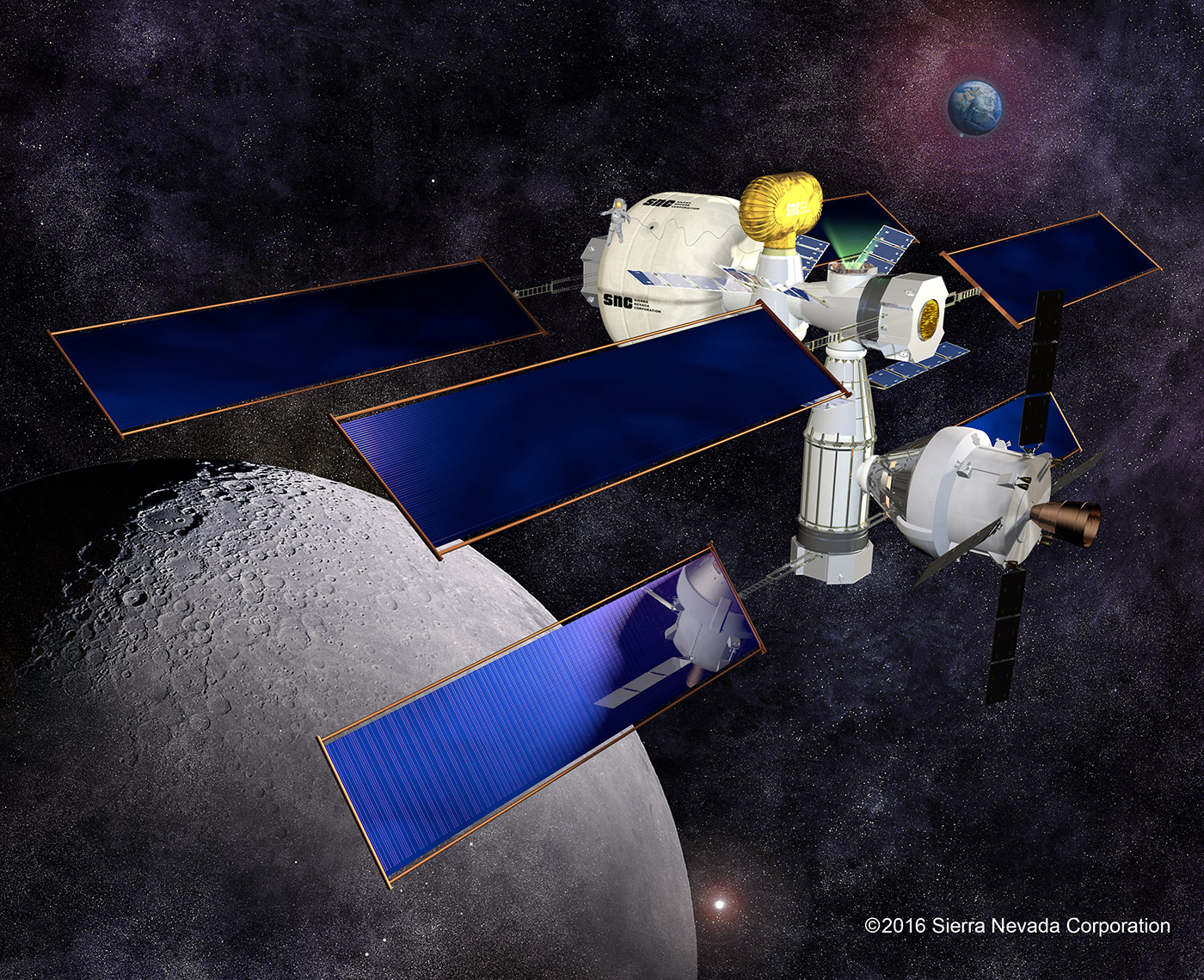 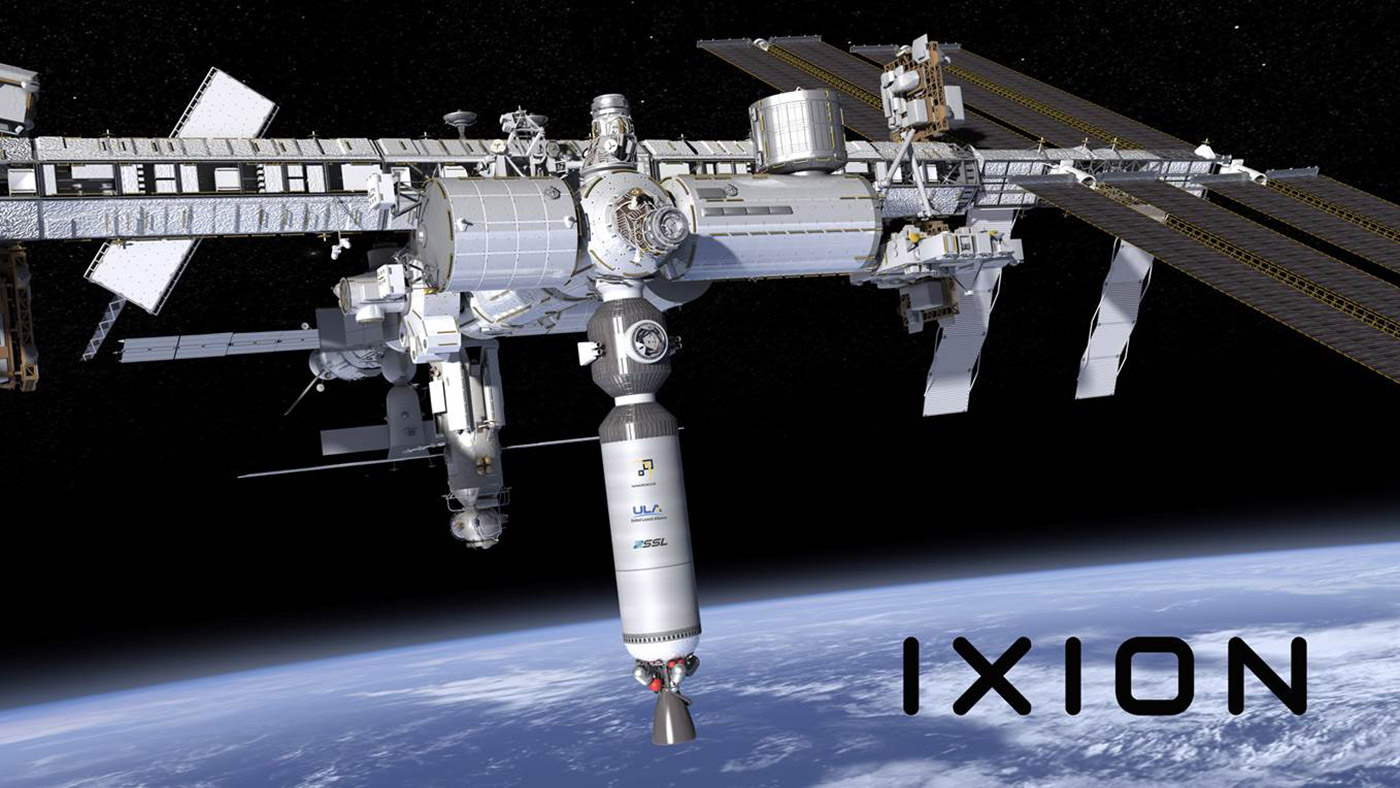 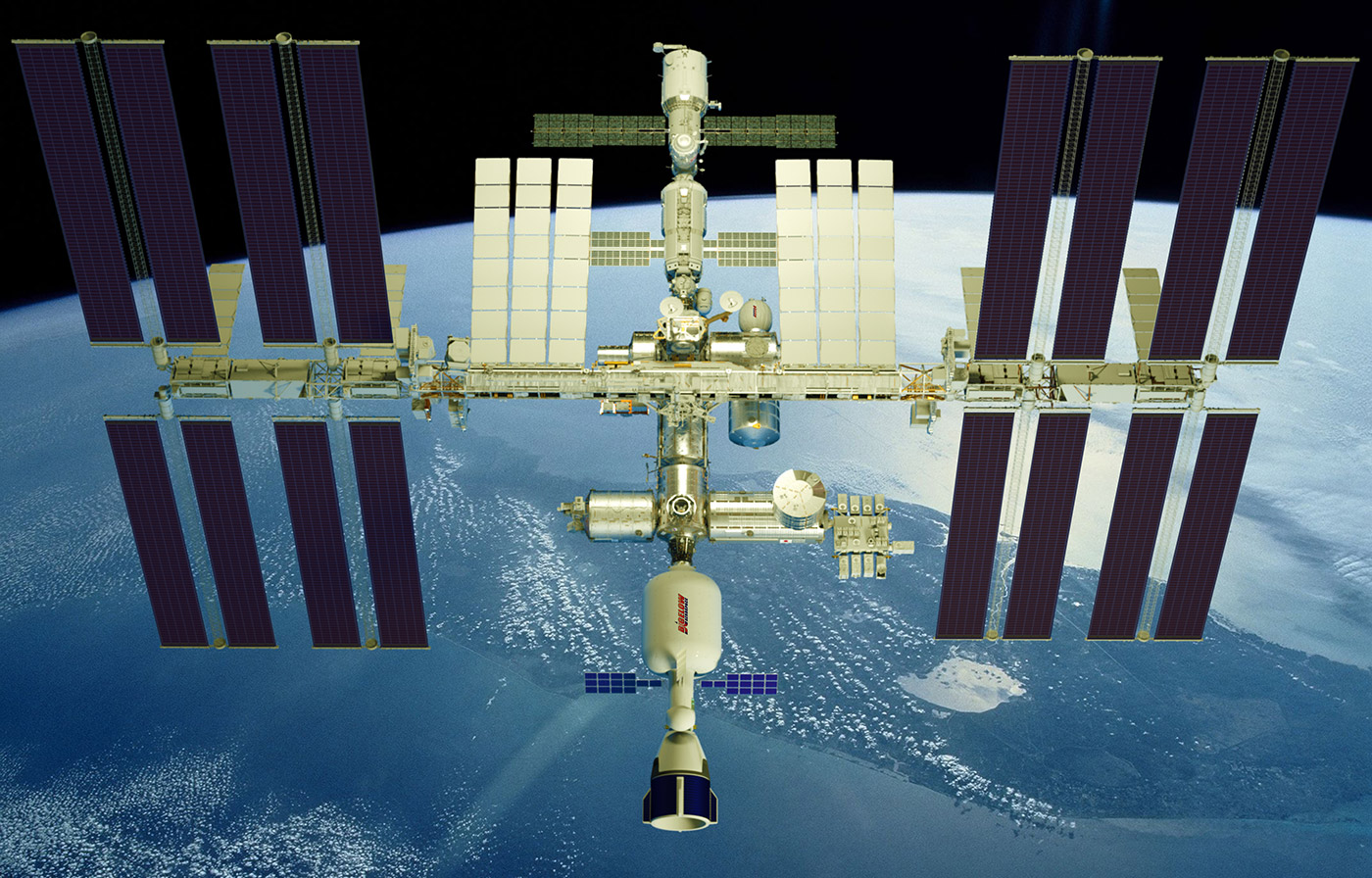 Source: NASA
In this article: bigelow, boeing, deepspacehabitat, lockheedmartin, nanoracks, nasa, nextstep, orbitalatk, science, sierranevada, space, TL19HABI, tomorrow
All products recommended by Engadget are selected by our editorial team, independent of our parent company. Some of our stories include affiliate links. If you buy something through one of these links, we may earn an affiliate commission.