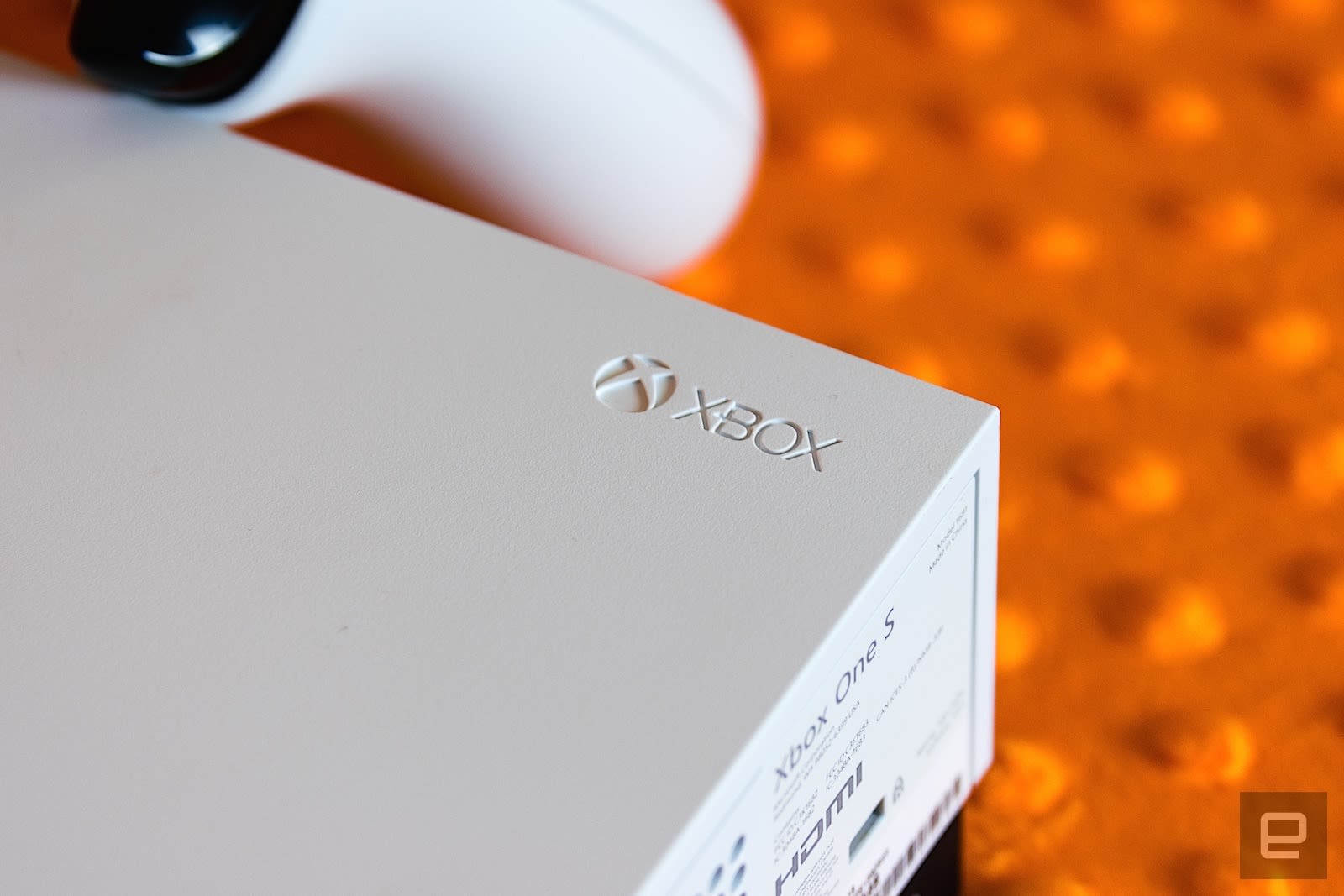 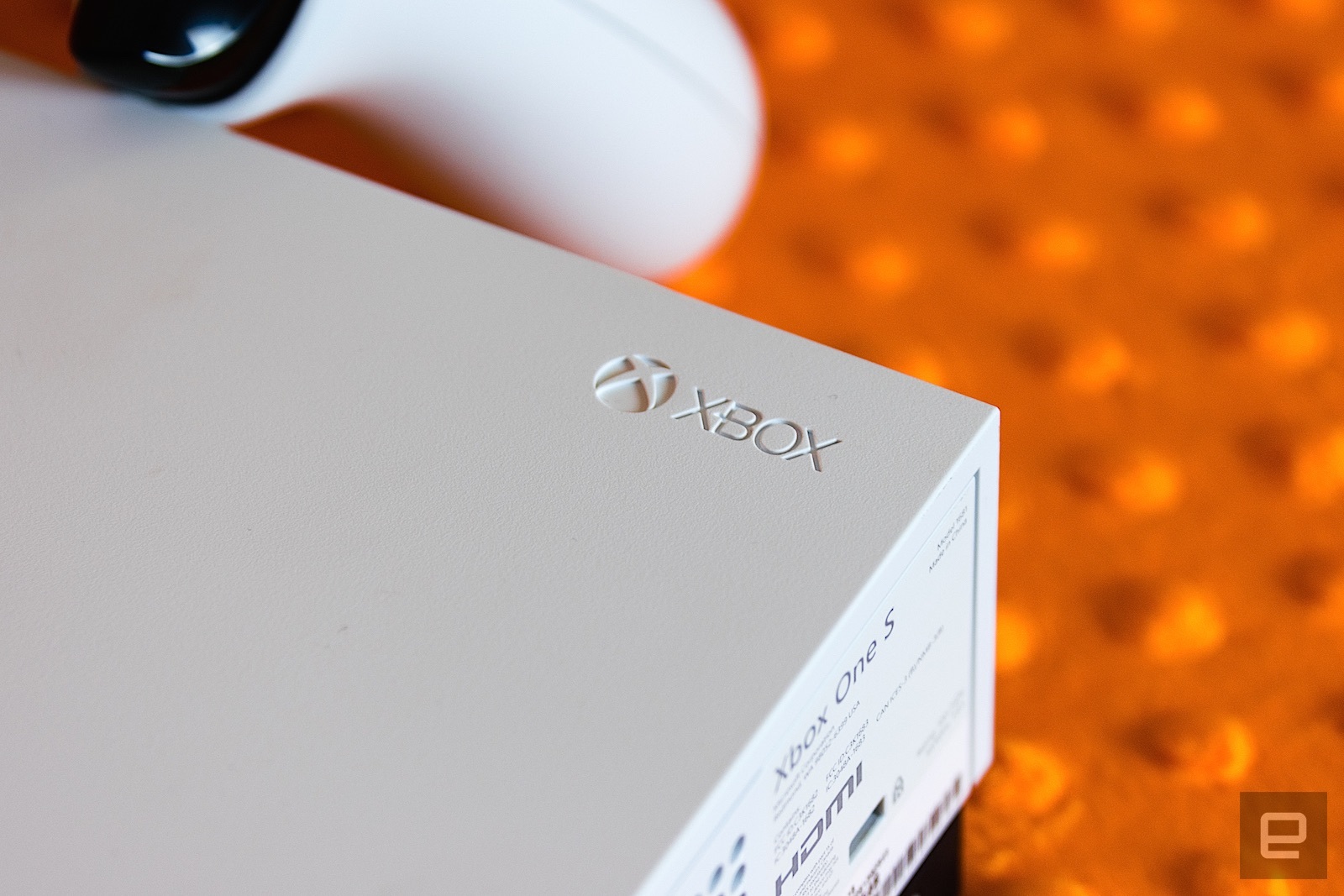 Earlier today I sat down with Aaron Greenberg, Microsoft's head of Xbox games marketing, to talk about Xbox One, Project Scorpio and the future of console gaming. Here are Greenberg's thoughts on three key topics.

At E3, Xbox head Phil Spencer said that all games and accessories will support all versions of the Xbox One, including Project Scorpio. I said at the time that this statement was not true, because only Project Scorpio will support a VR headset (an accessory), and there will definitely be VR-only games that work only with Project Scorpio. Greenberg shed some light on this, saying that the main reasoning behind Spencer's making this point is that everything that works on Xbox One will work on Project Scorpio, rather than the other way around.

He added that while Microsoft is "not going to have console-exclusive games for Project Scorpio," it doesn't "think of [high-fidelity VR] as console gaming, and so with the VR experiences those will be new things that you will get on Project Scorpio."

Q: Phil Spencer said that all accessories and all games work across all versions of the Xbox One. But he also said Project Scorpio is specifically the only Xbox that's powerful enough to run VR. I don't quite understand how those two statements can coexist.

Greenberg: The idea was, first, how can we innovate with hardware without sacrificing compatibility? Generally when you bring a new iteration of console hardware you lose compatibility with their games and accessories. So we're saying, if you bought games and accessories for your Xbox One, or you buy an Xbox One S, those games and those accessories are going to work on Project Scorpio. When you think about backwards compatibility and our games lineup, we want gamers to know that when they're ready to upgrade to Scorpio, that content will go with them. That's our promise and commitment around compatibility.

On the end of console generations

"The future of Xbox looks a lot like PC gaming." That's what Engadget editor Nathan Ingraham wrote after speaking with Phil Spencer earlier this year. Spencer spoke about wanting to see a steady stream of hardware innovation rather than seven-year gaps between consoles, citing the smartphone market as inspiration. Greenberg went one step further. In his opinion, this is the last console generation. "We think the future is without console generations," he said, explaining that Project Scorpio was a "big bet" that gamers will embrace that notion.

Q: The Xbox platform has moved forward to have such regular updates and new features coming all the time. It kind of seems like hardware is going the same way. There was a very short gap between the Xbox One and the Xbox One S, and we're probably talking an even shorter gap before Project Scorpio. Do you see a future of console upgrades continually happening? Is this the last console generation?

Greenberg: I think it is. ... For us, we think the future is without console generations; we think that the ability to build a library, a community, to be able to iterate with the hardware -- we're making a pretty big bet on that with Project Scorpio. We're basically saying, "This isn't a new generation; everything you have continues forward and it works." We think of this as a family of devices.

But we'll see. We're going to learn from this, we're going to see how that goes. So far I'd say, based on the reaction, there appears to be a lot of demand and interest around Project Scorpio, and we think it's going to be a pretty big success. If the games and the content deliver, which I think they will do, I think it will change the way we think about the future of console gaming.

On closing the gap between PlayStation 4 and Xbox One

Sony is "winning" this console generation, at least in sales. Microsoft hasn't released any data in an age, but Sony passed 40 million sold months back, while current estimates put Xbox One at around the 22 million mark. I asked Greenberg how Microsoft fixed that, and if it's actually trying. He said that console sales are "really healthy," and that more people are using Xbox One now than last year. A large focus for the company is in bringing the games to a bigger audience through Xbox Play Anywhere (a feature that lets you buy a game once and play on Xbox and PC), rather than just trying to sell new consoles.

Q: I was in [a company's] briefing last week, and they said by the end of the year you'd sell 29 million Xbox Ones, versus 52 million PlayStation 4s. Obviously those are estimates, but the gap is there. How do you close that gap, and how focused are you on closing it versus just trying to make the 29 million Xbox gamers you do have happy?

Greenberg: We're focused on a few things. I'd say first we're focused on growing the user base of our games, bringing our games to as many gamers as possible; that's why you see a lot of our big franchises on Windows 10. That allows more gamers than ever before to play titles like Gears of War, Forza Horizon, etc. From a console ecosystem standpoint, we're seeing really healthy console sales and really healthy engagement. Year over year, for the month of July, we saw Xbox One usage up 18 percent, so also really healthy.

Sony's had a lot of success as well. I think what you're seeing is that the console market is really healthy, console sales are doing really well in general, software sales are strong. It's been a good industry for both of us, and we're innovating in different ways. We're innovating in a way where we know a lot of gamers are multi-device gamers -- they don't just buy one system -- and so we want to be able to have the same types of experiences on Xbox Live, the same games, the same friends, both in the living room on their console or at work, on vacation or at school on their PC. You should be able to stay connected, and play the same games through things like Play Anywhere. That's really been where we've been focused.

In this article: av, consolegeneration, gadgetry, gadgets, gamesCOM, gamescom2016, gaming, microsoft, playstation4, projectscorpio, ps4, sales, vr, xbox, xboxone, xboxones
All products recommended by Engadget are selected by our editorial team, independent of our parent company. Some of our stories include affiliate links. If you buy something through one of these links, we may earn an affiliate commission.