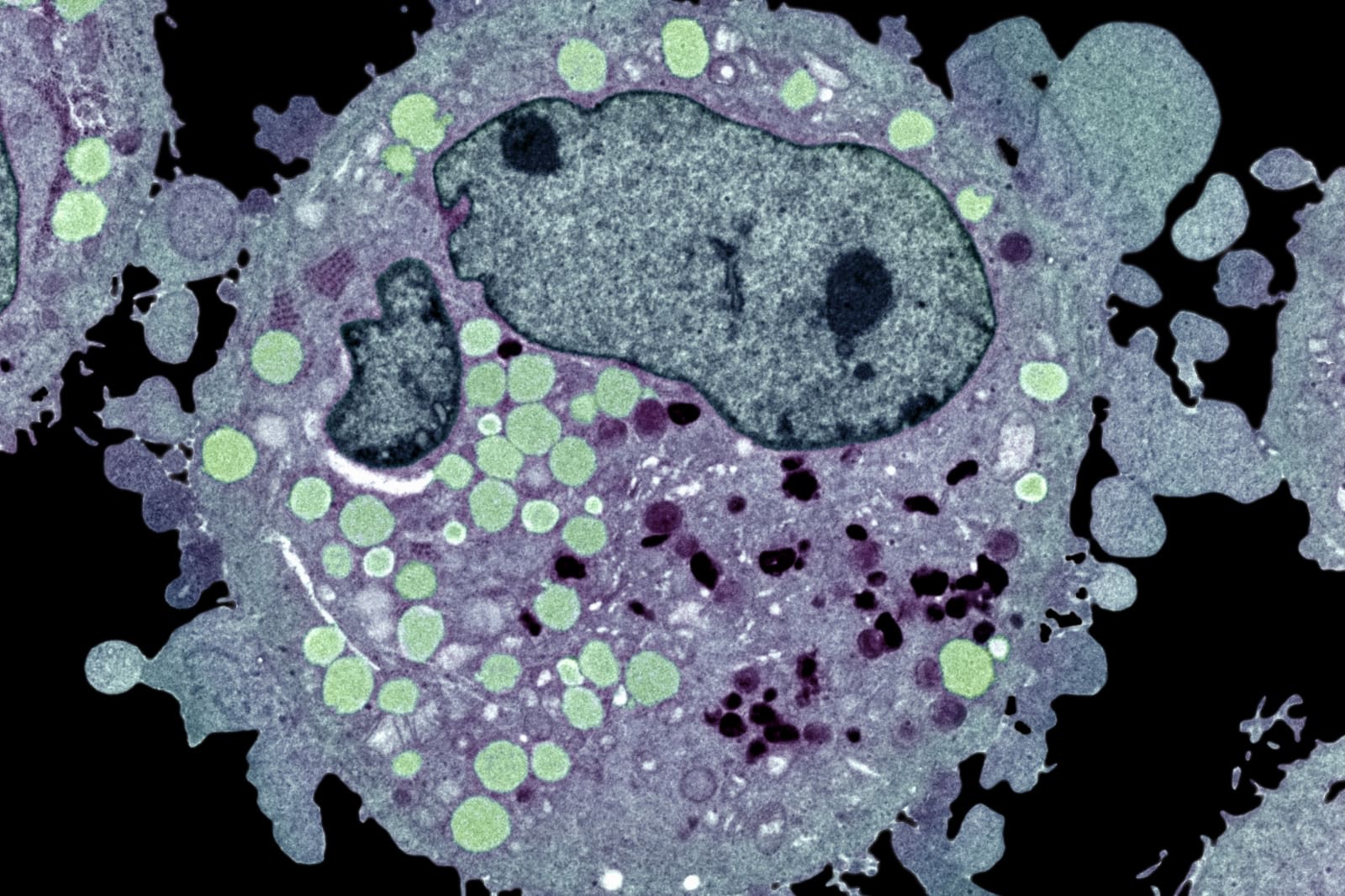 The team at 23andMe is clearly going out of its way to show that huge amounts of volunteered genetic data can boost medical research. Scientists at both 23andMe and Stanford used data from consenting customers to conduct the largest ever genetic study of basal cell carcinoma, the most typical form of skin cancer, and made numerous discoveries. They found 14 previously unidentified genetic associations with the cancer, some of which might pinpoint when you're at increased risk. Some gene regions linked to basal cell carcinoma have a larger effect on the young, hinting that environmental factors might play a greater role in getting the cancer as you age. Also, a gene marker's interactions suggest that your risk goes up when you have black or brown hair, and gene areas that maintain telomeres (chromosome ends) played their own part.

As with earlier studies, this isn't likely to be a "gotcha" moment that will put researchers on a guaranteed path to treatment. However, there's a good chance that a smaller, more conventional batch of data might have limited the number of discoveries. If these kinds of customer-based studies become relatively commonplace, they could speed up the cancer investigation process and arrive at a solution sooner than they would have using earlier techniques.

Source: 23andMe, Stanford
In this article: 23andme, basalcellcarcinoma, cancer, dna, genetics, health, medicine, science, skincancer, stanford, StanfordUniversity
All products recommended by Engadget are selected by our editorial team, independent of our parent company. Some of our stories include affiliate links. If you buy something through one of these links, we may earn an affiliate commission.