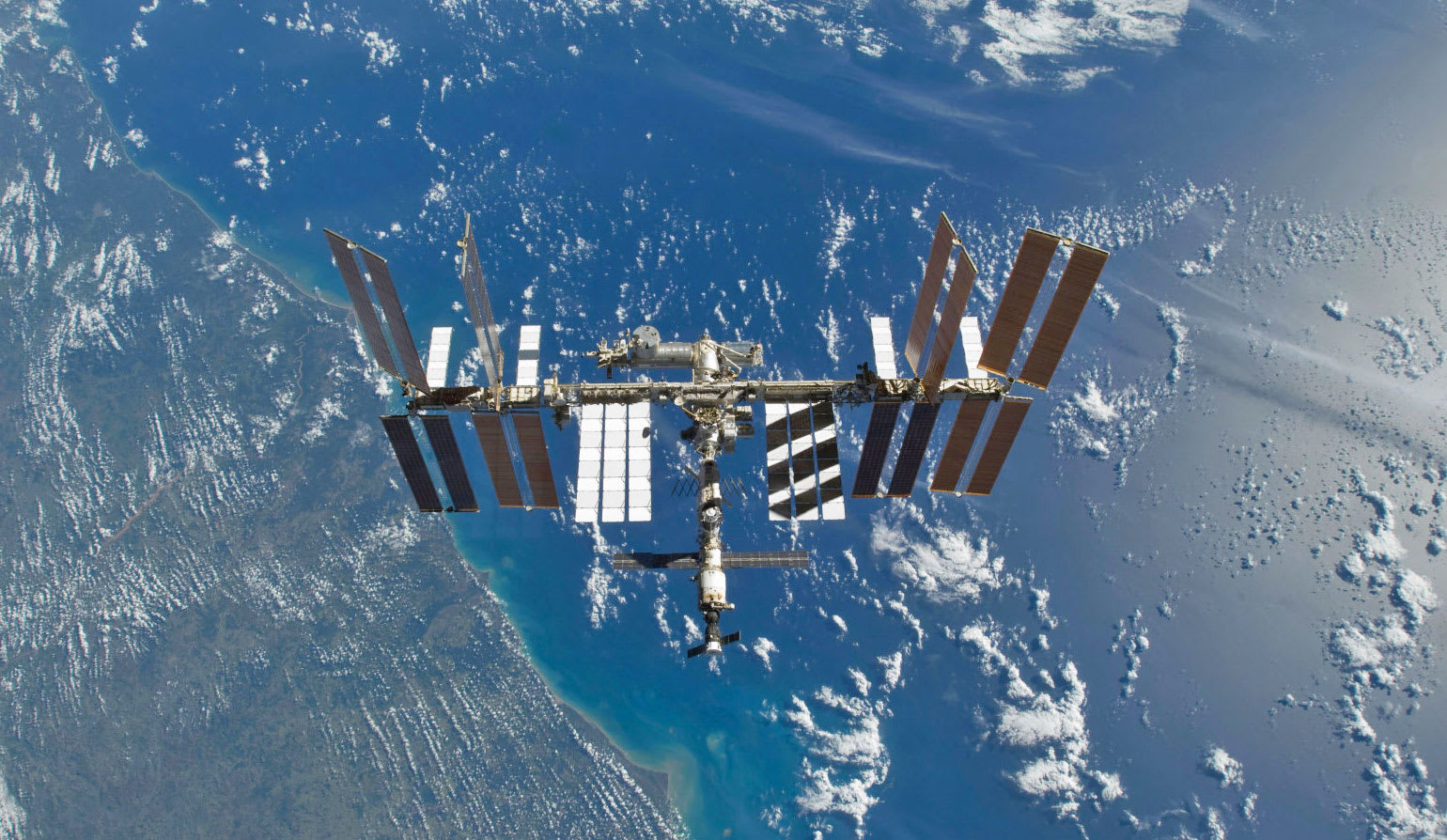 NASA is dead set on leaving Low-Earth Orbit to go to the moon, Mars and other farther destinations. That means extending the space station's funding beyond 2024 is out of the question. Now, NASA Deputy Associate Administrator Bill Hill has revealed what the agency wants to do with the ISS once astronauts move out. Instead of deorbiting it and sinking it into the ocean or breaking it apart to sell piece by piece, it apparently wants to hand the spacecraft over to a private corporation.

According to TechCrunch, Hill said during the Journey to Mars event:

The agency did say in the past that it plans to leave LEO in the hands of private space corporations, but it originally envisioned them building their own smaller successor to the ISS. Hill didn't explain things in detail -- he also didn't confirm whether NASA's partner agencies share its desire to leave the ISS to the private sector -- but it's going to be tough renting out the station or selling it for how much it's actually worth. The ISS is an international collaboration between NASA, Roscosmos (Russia), JAXA (Japan), ESA (Europe) and CSA (Canada), and they've all been sinking billions into its yearly maintenance and operations.

Update (08/22/16): A NASA spokesperson issued this statement to clarify its position as one of the several agencies funding and managing the ISS, as we mentioned in our post. Unfortunately, the statement doesn't talk about what the agency and its partners plan to do with the station after 2024.

"The International Space Station is a major component of our journey to Mars plan, and NASA is committed to the station through at least 2024. As you know, NASA doesn't "own" the International Space Station, but rather it is a partnership among several other space agencies around the world. As NASA advances the journey to Mars, its commercial partners will need to take the lead in low-Earth orbit by building a space economy based not solely on government contracts, but on private sector supply and demand. The agency is utilizing the space station to enable that transition by shifting aspects of management of NASA's research facilities on station, such as payload integration, to various commercial entities.

NASA continues to work with the Center for the Advancement of Science in Space (CASIS) to increase research from academia, commercial partners, government agencies and more to maximize use of the International Space station for innovation, which can benefit all humankind. Additionally, a request for information released in July 2016 sought to understand which unique ISS capabilities can be used to boost commercial activity and foster a self-sustaining marketplace in low-Earth orbit. By encouraging commercial research on station and supporting commercial activity in low-Earth orbit through cargo and crew transportation services, we are laying the foundation for ongoing commercial efforts in these areas. This transition allows us to focus on developing the systems and technologies needed to travel to – and eventually live and work in – deep space, including Mars."

Source: TechCrunch
In this article: ISS, NASA, science, space
All products recommended by Engadget are selected by our editorial team, independent of our parent company. Some of our stories include affiliate links. If you buy something through one of these links, we may earn an affiliate commission.