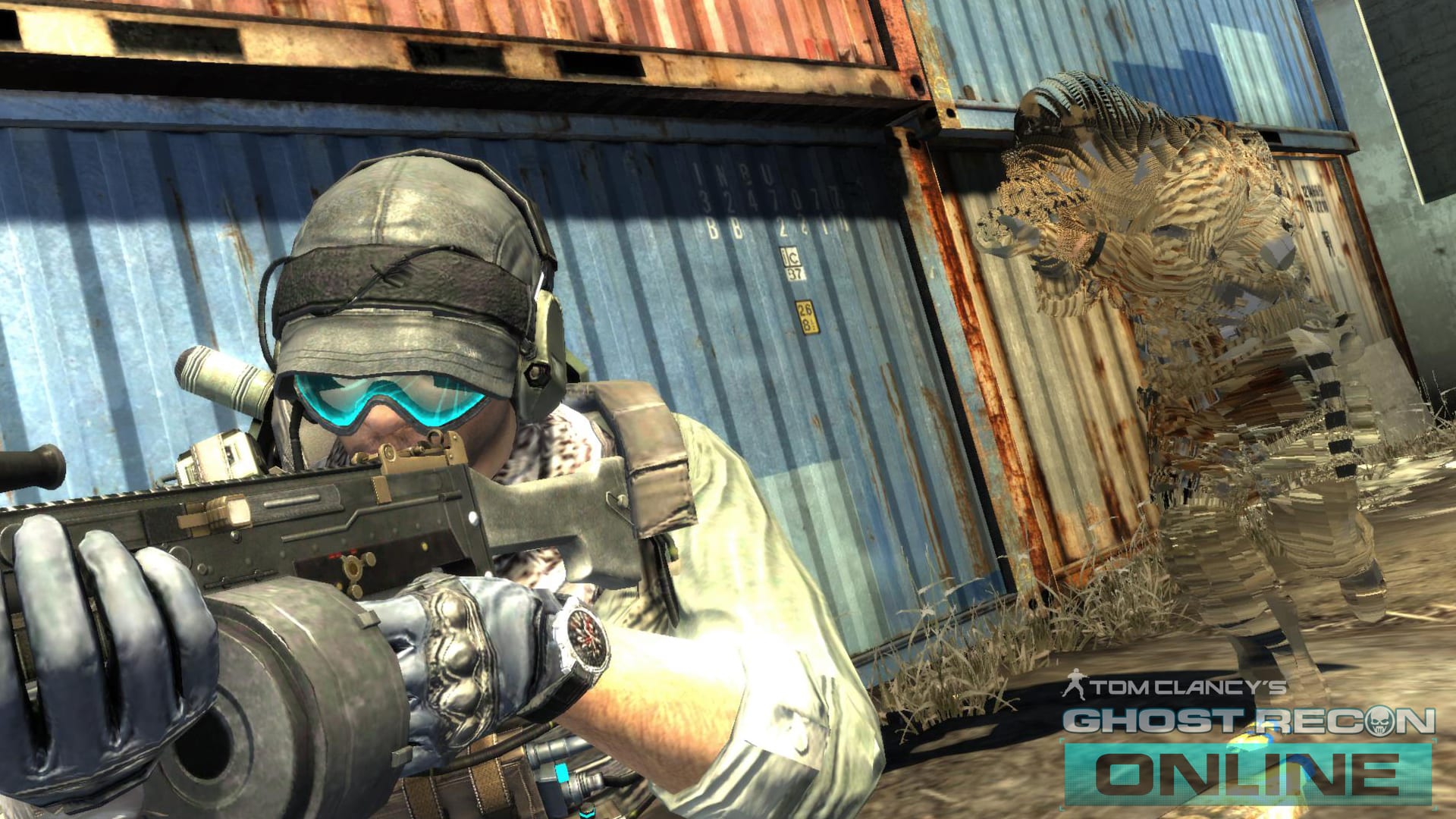 Free-to-play games based on popular franchises were a huge trend for awhile. But, as Microsoft showed us this week by canceling Halo Online for Russia, there are no guarantees for success. Ubisoft is following suit and shutting down Ghost Recon Phantoms, formerly known as Ghost Recon Online. As Gamasutra writes, this was the publisher's maiden voyage into the market when it launched back in 2011.

It "wasn't as successful as we had hoped for, so we had to make the decision to close the game," a note on the game's Euro forums reads. "This decision wasn't easy for us and we tried to find other ways. But in the end we decided to close the game and focus on other projects." Sounds a little cold, yeah? A US-targeted blog post is a little less harsh, but the overall message is similar. Hopefully you didn't have a ton of money in your in-game wallet, because there isn't a way to get a refund for that, either. Ubisoft also explicitly notes that there won't be a sequel, player numbers won't be disclosed and fans won't be able to host the game on their own.

The servers shut off on December 1st, so if you want to get in a few more rounds of the microtransaction-based shooter, don't hesitate. And, perhaps let this be a warning about investing big in free-to-play games not named Team Fortress 2, Dota 2 or League of Legends -- they can shut down at any time and take your money with them no matter who's in charge.

Via: Gamasutra
Source: Ubisoft (1), (2)
In this article: freetoplay, gaming, ghostrecon, ghostrecononline, ghostreconphantoms, internet, shutdown, Ubisoft
All products recommended by Engadget are selected by our editorial team, independent of our parent company. Some of our stories include affiliate links. If you buy something through one of these links, we may earn an affiliate commission.