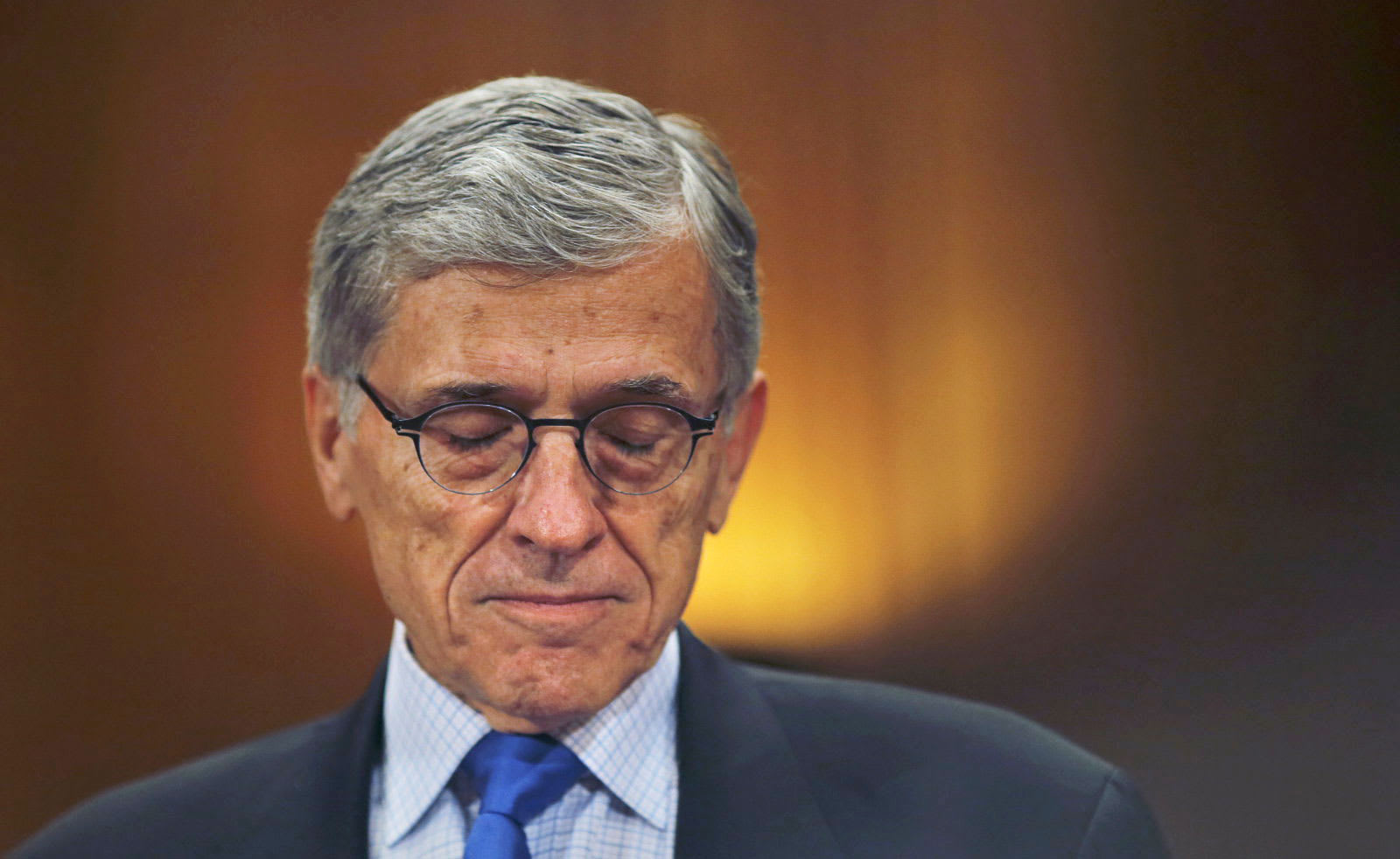 After losing its bid to protect municipal broadband services, the Federal Communications Commission has apparently given up the fight to keep local competition in high-speed internet service. As Ars Technica reports today, the FCC has decided not to pursue another review of the case that could have put the matter in front of the Supreme Court.

The issue is a little complex: In early 2015, an FCC order attempted to circumvent laws in North Carolina and Tennessee that prevented municipal broadband companies from expanding beyond their city or county lines. The FCC argued it had a congressionally bestowed duty to promote local competition and new investments in telecom infrastructure. The court didn't agree, however, and shot down the FCC's order, stating that Congress never gave the Commission any power to preempt state laws.

On Monday, an FCC spokesman told Ars Technica that the commission won't be appealing the case because "doing so would not be the best use of Commission resources." While the case itself has fizzled out, FCC Chairman Tom Wheeler has stated in the past that the Commission plans to explore other legal and policy options that would give municipal broadband services more freedom and the two municipalities named in the case can still appeal separately. Meanwhile, the New York Times has a lengthy report about how the Sixth Circuit Court's decision could worsen the Digital Divide by cutting off local businesses and rural residents from internet access. Currently, there are about 20 states with laws that limit municipal broadband services in favor of major telecommunications companies.

Source: Ars Technica, New York Times
In this article: broadband, culture, FCC, internet, municipalbroadband, politics, telecom, TelecommunicationsAct, TomWheeler
All products recommended by Engadget are selected by our editorial team, independent of our parent company. Some of our stories include affiliate links. If you buy something through one of these links, we may earn an affiliate commission.