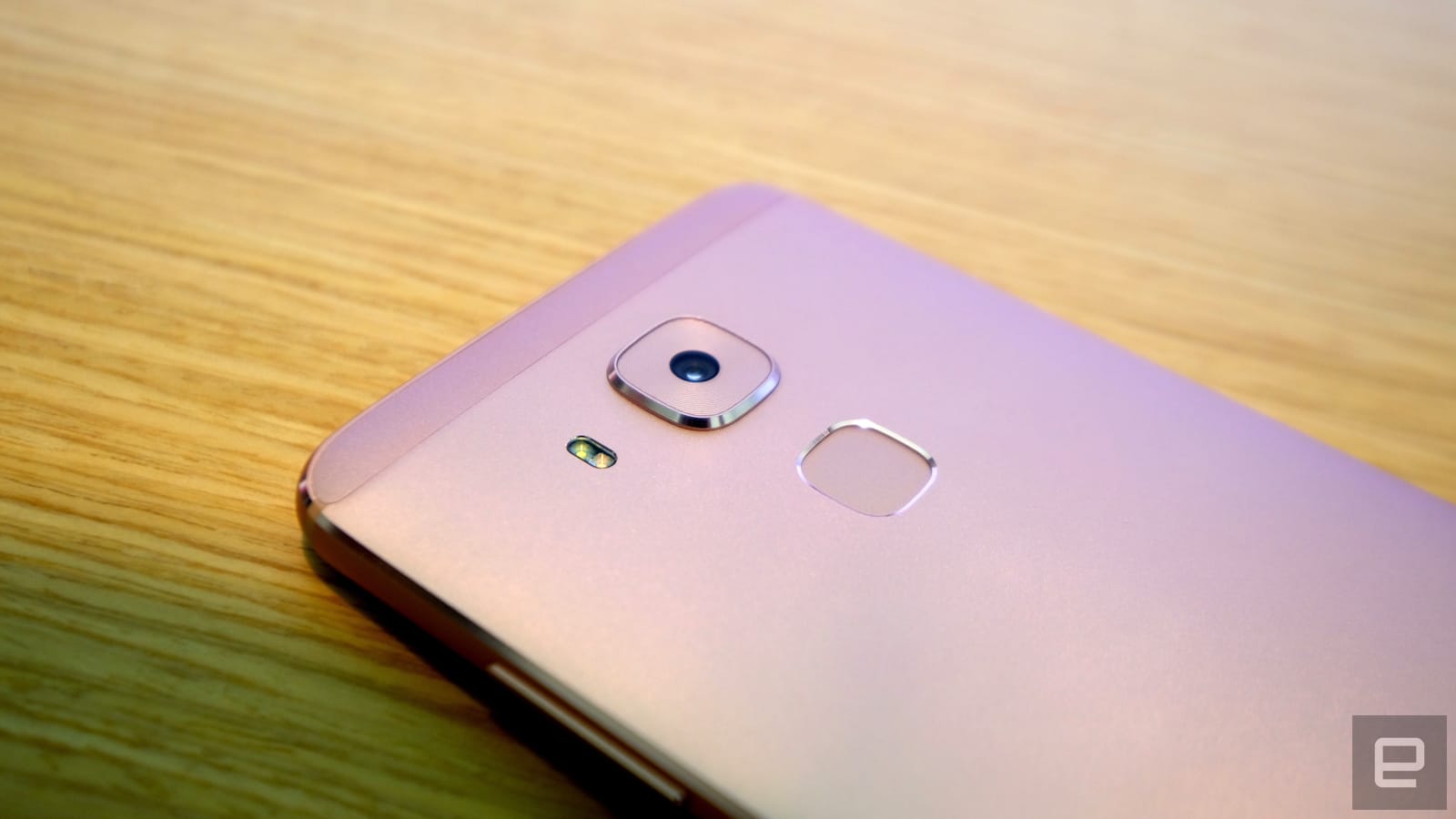 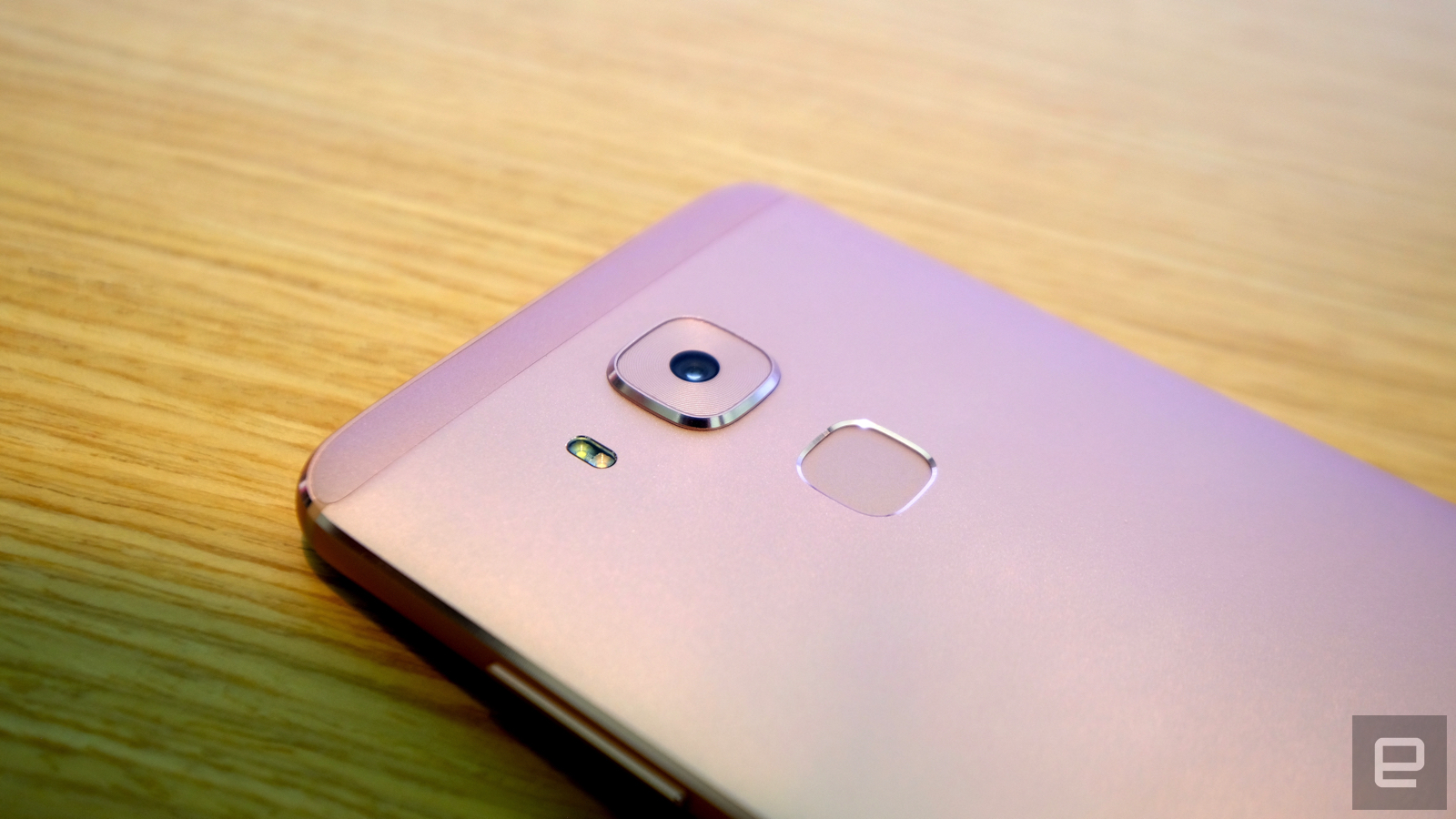 No, Apple didn't invent the color pink, but it certainly made "rose gold" famous. It all started last year with the company's first rose gold iPhones, the 6s and 6s Plus, which quickly inspired other manufacturers to embellish their own devices with identical hues. It's no surprise, then, that the IFA 2016 show floor is filled with rose gold gadgets, although some would prefer to be described as "copper" or "luxury pink." Whatever it may be, it's become a major trend in the tech world, one that shows no sign of slowing down. With that in mind, take a look at some of the best rose gold gadgets we found in Berlin.

In this article: apple, culture, gadgetry, gadgets, gear, ifa, ifa2016, mobile, pink, rosegold, samsung
All products recommended by Engadget are selected by our editorial team, independent of our parent company. Some of our stories include affiliate links. If you buy something through one of these links, we may earn an affiliate commission.