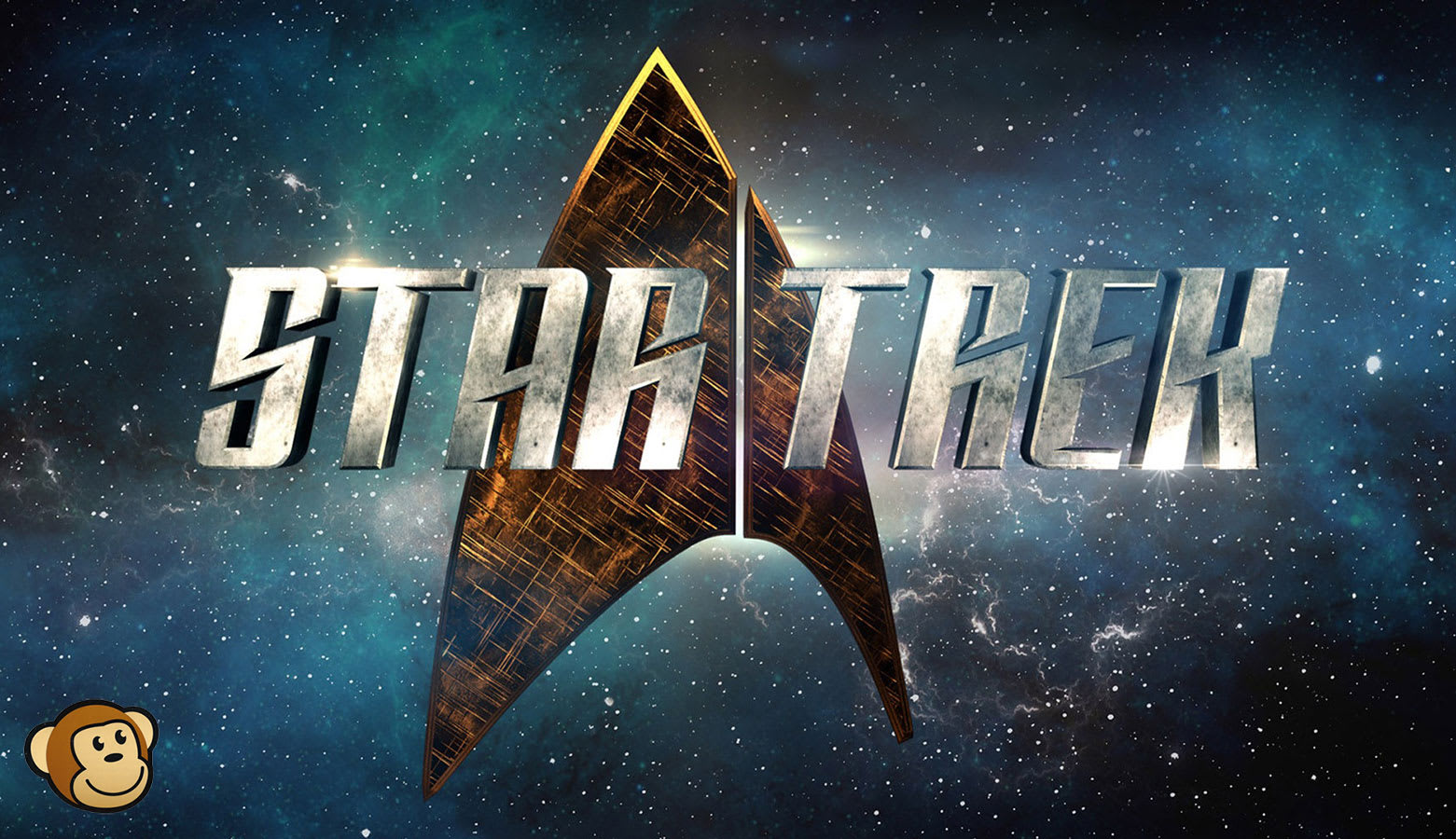 On September 8th, 1966, TV audiences were taken on a journey where no one had gone before. This was the date Star Trek first aired and whether you're a fan or not, it's likely made an impact. The 50th anniversary of this space adventure's first voyage is officially just two days away, and to celebrate, ThinkGeek has provided us with some serious Star Trek merch for one lucky reader. Think you'd ace the Kobayashi Maru? Try pitting your strategies against your friends in the Star Trek 50th Anniversary Risk game, or just sit on the couch and zap your TV with this phaser replica remote control. Motorola's StarTAC may have paved the way for real-world flip communicators, but now you can have the real thing (via Bluetooth). These and a pile of other spacey gadgets are all part of this week's prize package. Have no fear, though, everyone can stock up on all they want over at ThinkGeek. For up to three chances at winning this stack of Star Trek gear, all you need to do is head to the Rafflecopter widget below. Live long and prosper! 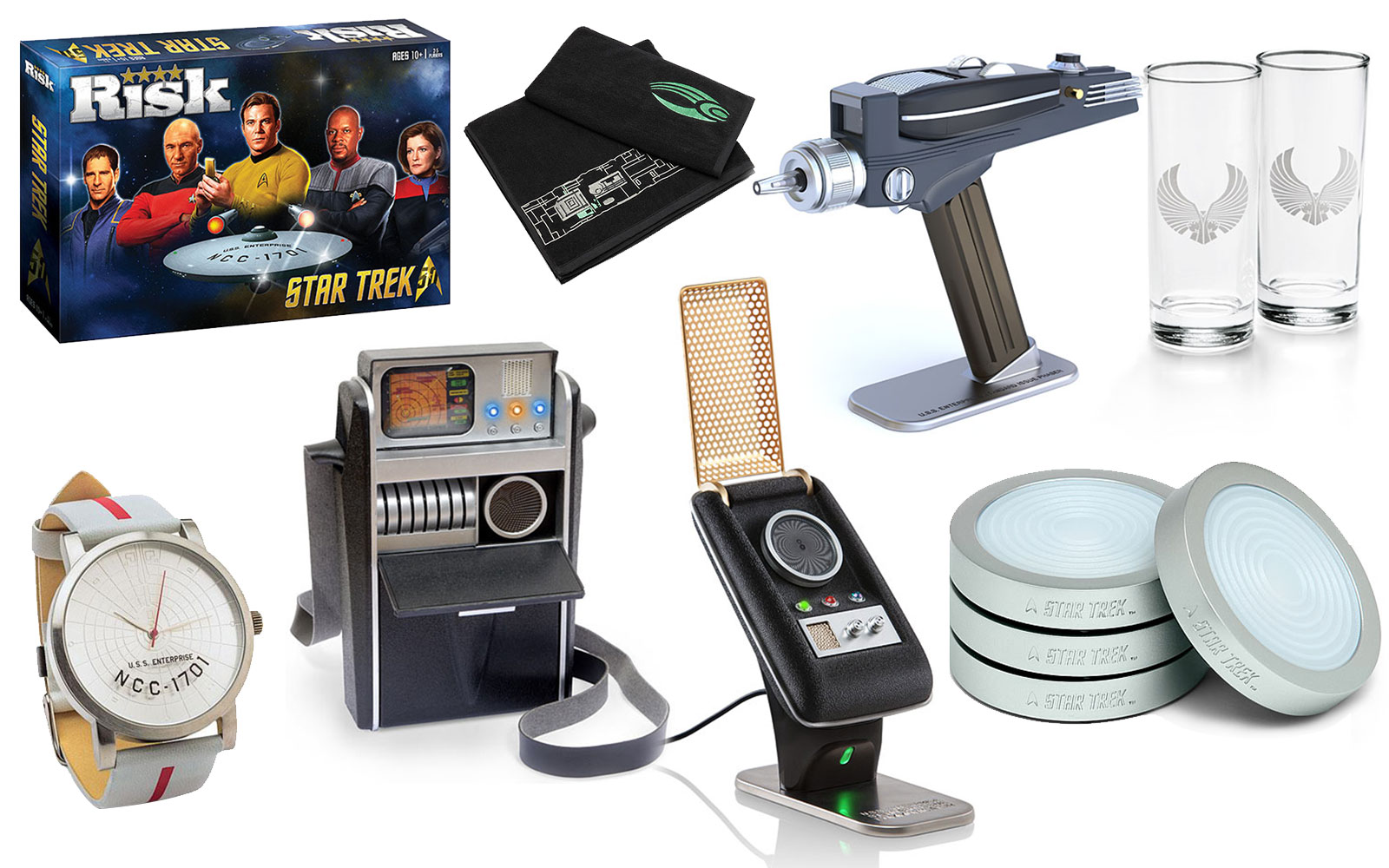 In this article: communicator, contest, EngadgetGiveaway, entertainment, gadgetry, gadgets, gear, giveaway, phaser, RomulanAle, space, StarTrek50, ThinkGeek
All products recommended by Engadget are selected by our editorial team, independent of our parent company. Some of our stories include affiliate links. If you buy something through one of these links, we may earn an affiliate commission.