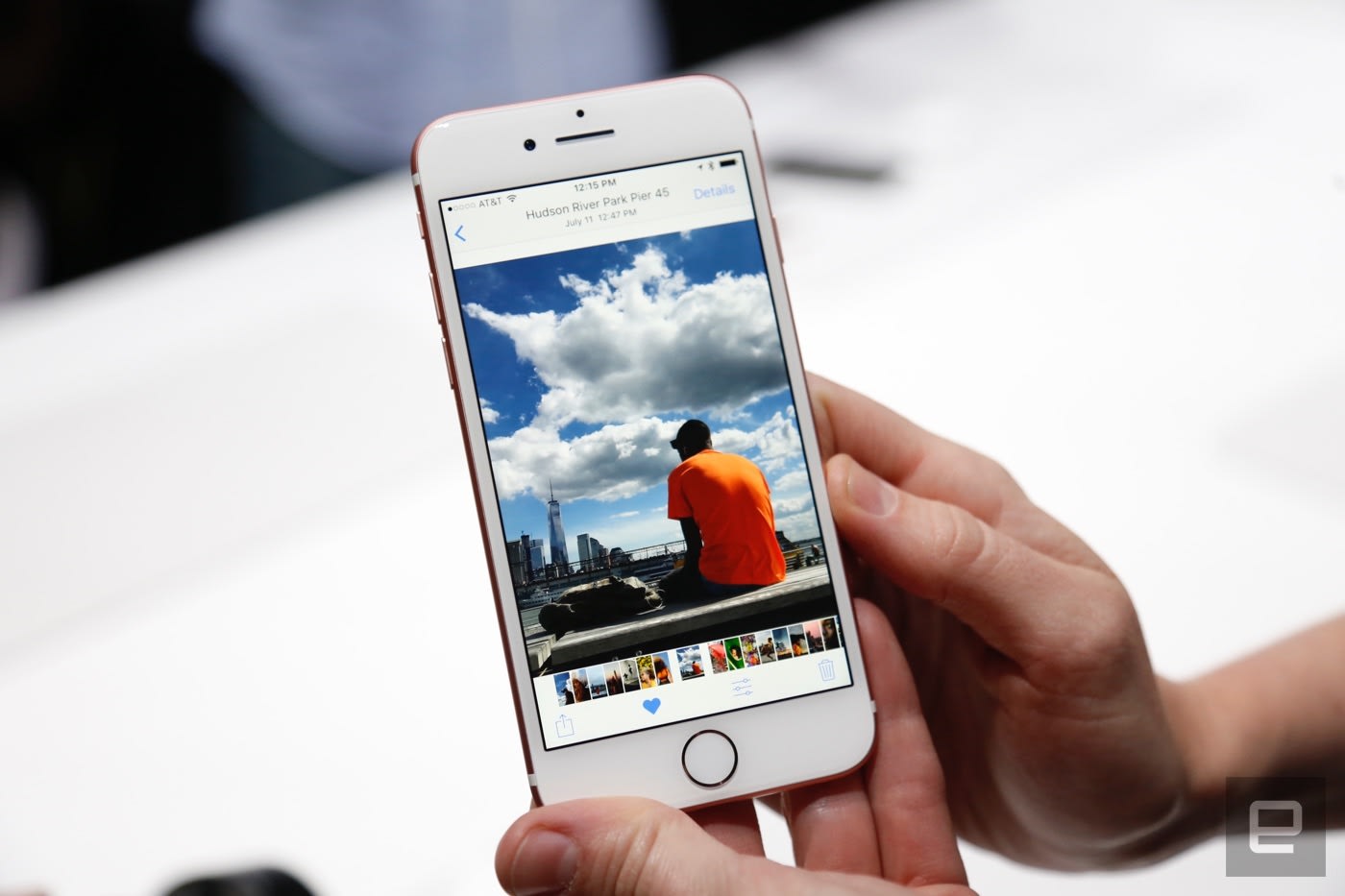 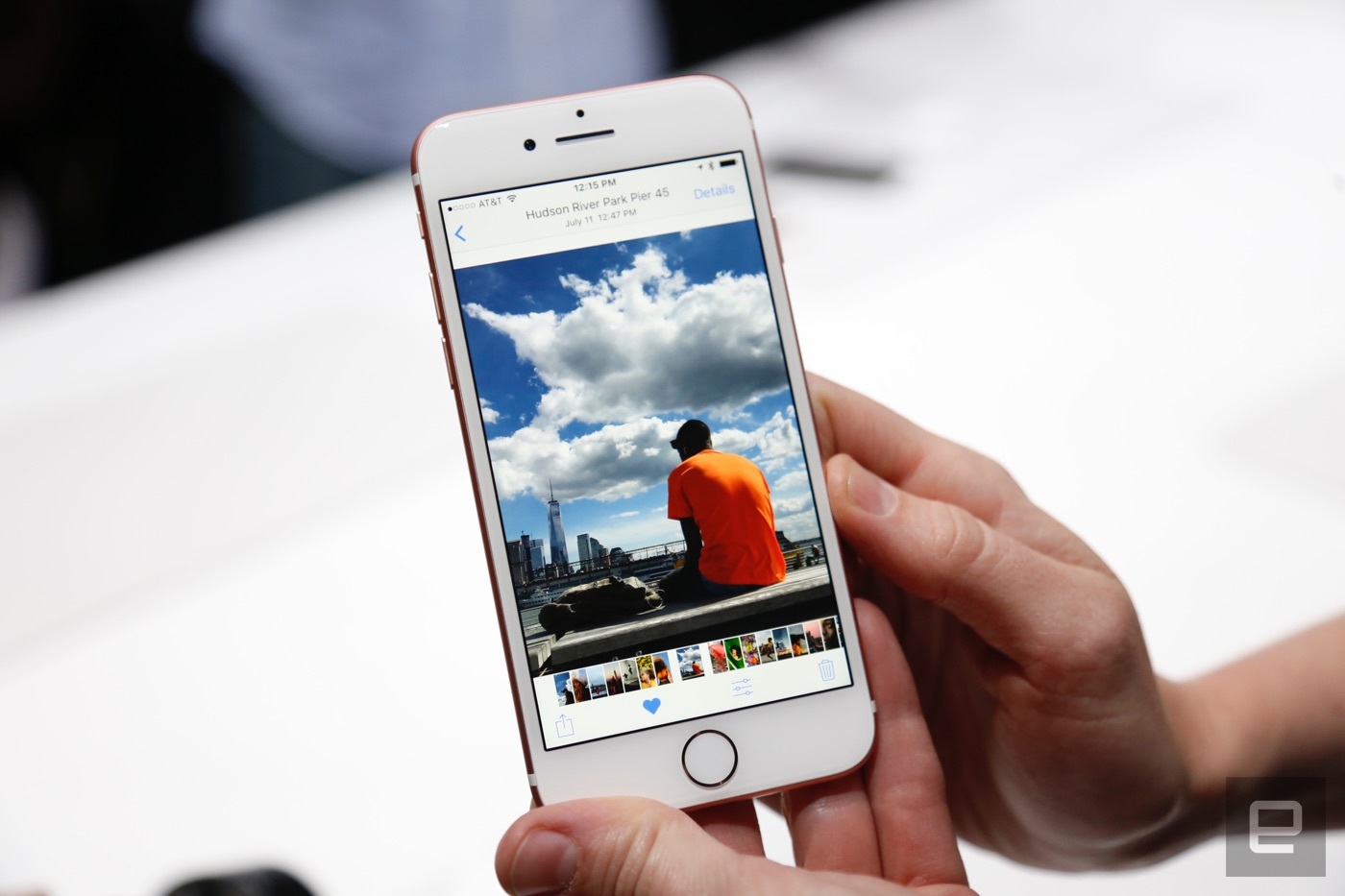 Apple has traditionally opened iPhone pre-orders on a Friday and then reported on how many people laid down cash the following Monday. The company issues a press release saying that it's seen unprecedented demand and that the latest device is the biggest selling iPhone ever. But that trend won't continue into 2016 because, guys, it's the iPhone, and it's gonna sell out, no matter what.

The company told CNBC that it now knows, before taking a single order, that the iPhones 7 and 7 Plus will sell out. As such, revealing how many people pre-order the devices is "no longer a representative metric" for investors. Instead, the number of device sales will now be discussed only during the firm's quarterly earnings releases.

In one way, this makes perfect sense, since the pre-order window is no longer the only time in which people buy new iPhones. As people are on contracts of varying lengths, the picture is no longer limited to the folks who've lined up to get a new device on the first day. After all, people are holding on to their devices for longer than the average two-year cycle, so there are people coming off the iPhone 5 who might choose to upgrade between now and the holidays.

JUST IN: Apple says it will not be releasing iPhone pre-order numbers as it traditionally has in the past. pic.twitter.com/kGXfPcUkKB

In addition, Apple can avoid any negative headlines and commentary should the quantity of pre-orders not reach the stellar heights of previous years. For instance, the iPhone 6S and 6S Plus sold around 10 million devices in its opening weekend, a blockbuster 48-hours for any company. But if the 7 and 7 Plus sold that many, it'd spur a legion of "Apple Sales Flatten" and "Apple is Doomed"-style headlines.

Source: CNBC (Twitter)
In this article: apple, Business, gear, iPhone, mobile, Numbers, Sales, SalesFigures, WallStreet
All products recommended by Engadget are selected by our editorial team, independent of our parent company. Some of our stories include affiliate links. If you buy something through one of these links, we may earn an affiliate commission.