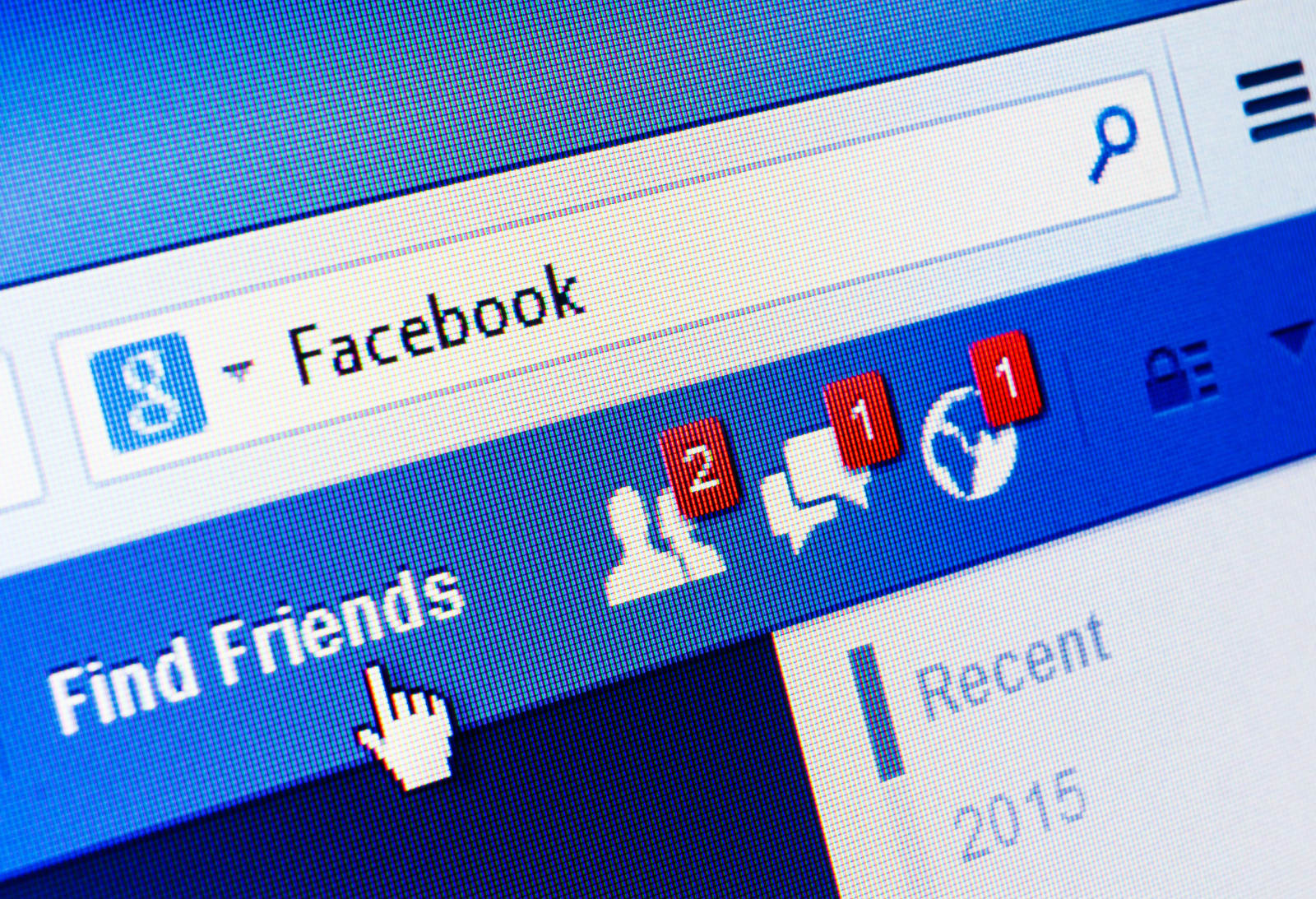 Researchers at Brown University believe that they have established a link between Facebook use and depression. The study examined 264 people and tracked if, and when, they reported having an NFE: a Negative Facebook Experience. When that data was boiled down, the team concluded that people who reported experiencing NFEs were 3.2 times more likely to risk suffering from the symptoms of depression.

Importantly, this study in unique because the participants were first tested in 2002, before Facebook was even founded. That enabled researchers to feel confident that people's experiences on the social network are a material issue in altering mental health. Brown University Professor of Epidemiology Stephen Buka says that the study "permits us to answer the chicken-and-egg problem: which comes first -- adverse experiences on Facebook or depression, low self-esteem and the like."

The team behind the study want to make the point that people shouldn't discredit online bullying because it's somehow just Facebook. Project lead Samantha Rosenthal says that people shouldn't "think of it somehow as less impactful because it's a virtual experienced as opposed to [one] in-person." Rosenthal goes on to say that because "people tend to feel more entitled to bully online than they do in person," there's a "higher risk" of genuine hurt being caused. That's why, if your Facebook experience isn't great, you should disable your account and walk away.

The wider point here is that online aggression is a seriously problematic element of the online experience. The Online Disinhibition Effect (or the Greater Internet Fuckwad Theory) is a documented phenomenon that allows people to be more obnoxious online than in person. Nations are just now beginning to work on criminal penalties for online abuse, and companies like Twitter and Facebook struggle to cope with the bearpit mentality. Until such time as a "solution" to this problem can be found, we're going to keep seeing studies like this reveal what we already know: online abuse can hurt.

Source: Science Daily
In this article: Abuse, BrownUniversity, culture, Depression, Facebook, internet, medicine, Online, Psychology
All products recommended by Engadget are selected by our editorial team, independent of our parent company. Some of our stories include affiliate links. If you buy something through one of these links, we may earn an affiliate commission.