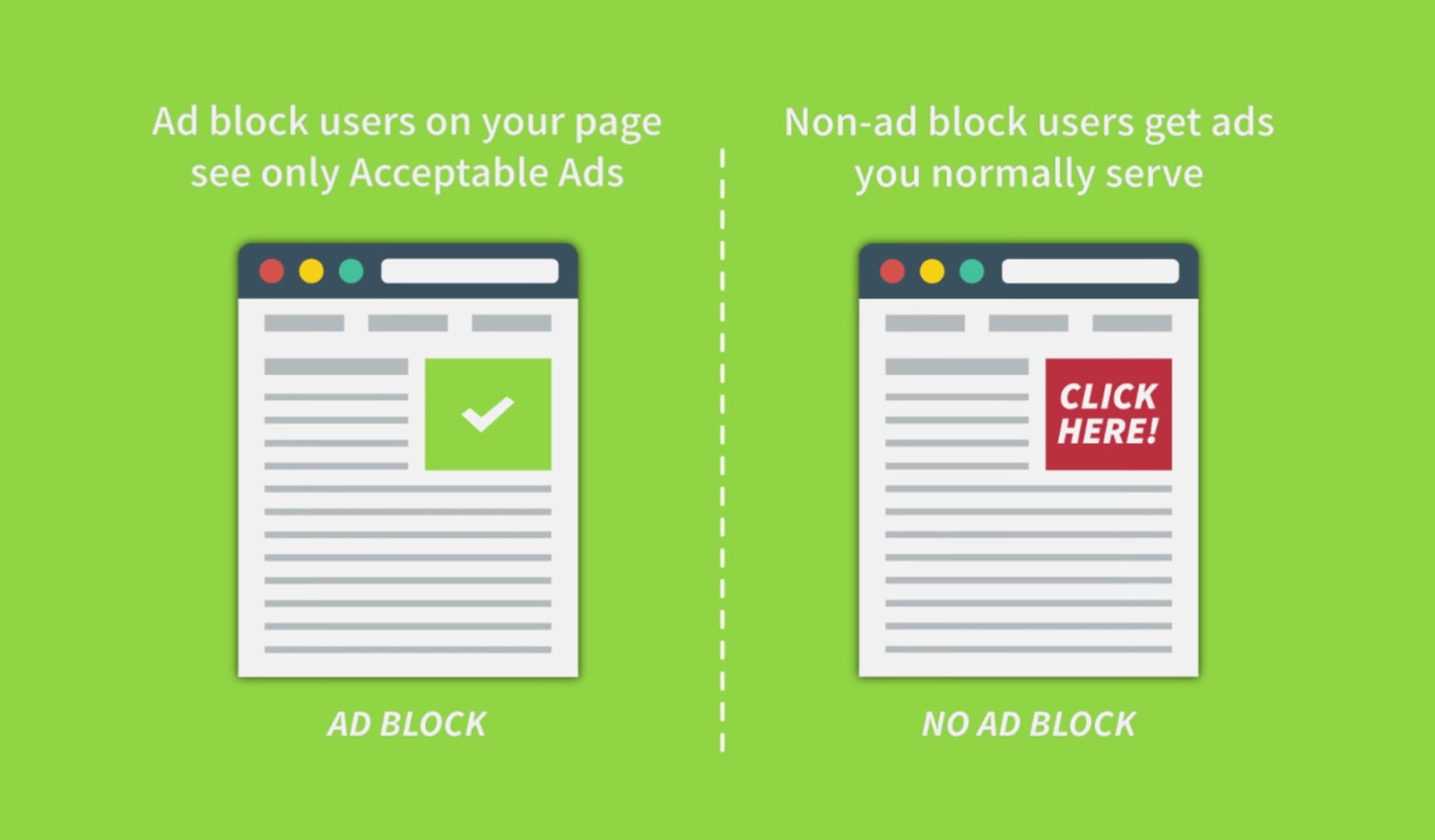 When Adblock Plus unveiled its own ad network in a bid to make money from toned-down ads, it raised more than a few eyebrows... including those of its supposed ad partners. While the company said that its Acceptable Ads Platform would supply ads from Google and AppNexus, it turns out that it was merely relying on a go-between company (ComboTag) to get those ads. It hadn't asked the underlying ad providers about a deal -- and now, they want out. Both Google and AppNexus are ending their associations with ComboTag, leaving Adblock Plus without much of a leg to stand on.

Google's senior VP for ads, Sridhar Ramaswamy, says that his company was caught off-guard by the Adblock Plus announcement. It's "uncomfortable" watching Adblock Plus transition from purely blocking ads to pushing them, he says, and it would be preferable if the industry simply created less intrusive ads that people didn't want to block. In a statement to Business Insider, a Google spokesperson added that it had "no knowledge of, or involvement in" the deal between ComboTag and Adblock Plus' parent company Eyeo. When we reached out to Google ourselves, it outlined in no uncertain terms that "this is not a business we want to be part of." You can read the full statement below.

"We were surprised by the announcement and learned of it when we were contacted by press. We have no involvement in their program and this is not a business we want to be part of. We are moving to terminate ComboTag's AdX account. Ad blocking is a symptom of bad ads online and that's why we believe the industry needs to align around a standard--backed by data and insights from conversations with real consumers--for what constitutes a better ads experience online."

AppNexus isn't being diplomatic, either. It's not only severing ties with Adblock Plus, but insists that it doesn't work with companies so "fundamentally harmful" to the ad business. Adblock effectively sets up "toll booths on a public road," taking ad money that should be going straight to the publishers.

Both an Adblock Plus spokesperson and ComboTag CEO Guy Tytunovich insisted in statements that the program would still include Google and AppNexus ads. However, it's not clear that either was aware of the planned departures at the time they issued those statements. They'll likely have to change their tune before long -- they can't force Google or AppNexus to supply ads for a program they view as shady.

Source: Business Insider, Ad Age
In this article: adblock, adblocking, adblockplus, ads, advertising, appnexus, combotag, culture, eyeo, gear, google, internet, web
All products recommended by Engadget are selected by our editorial team, independent of our parent company. Some of our stories include affiliate links. If you buy something through one of these links, we may earn an affiliate commission.