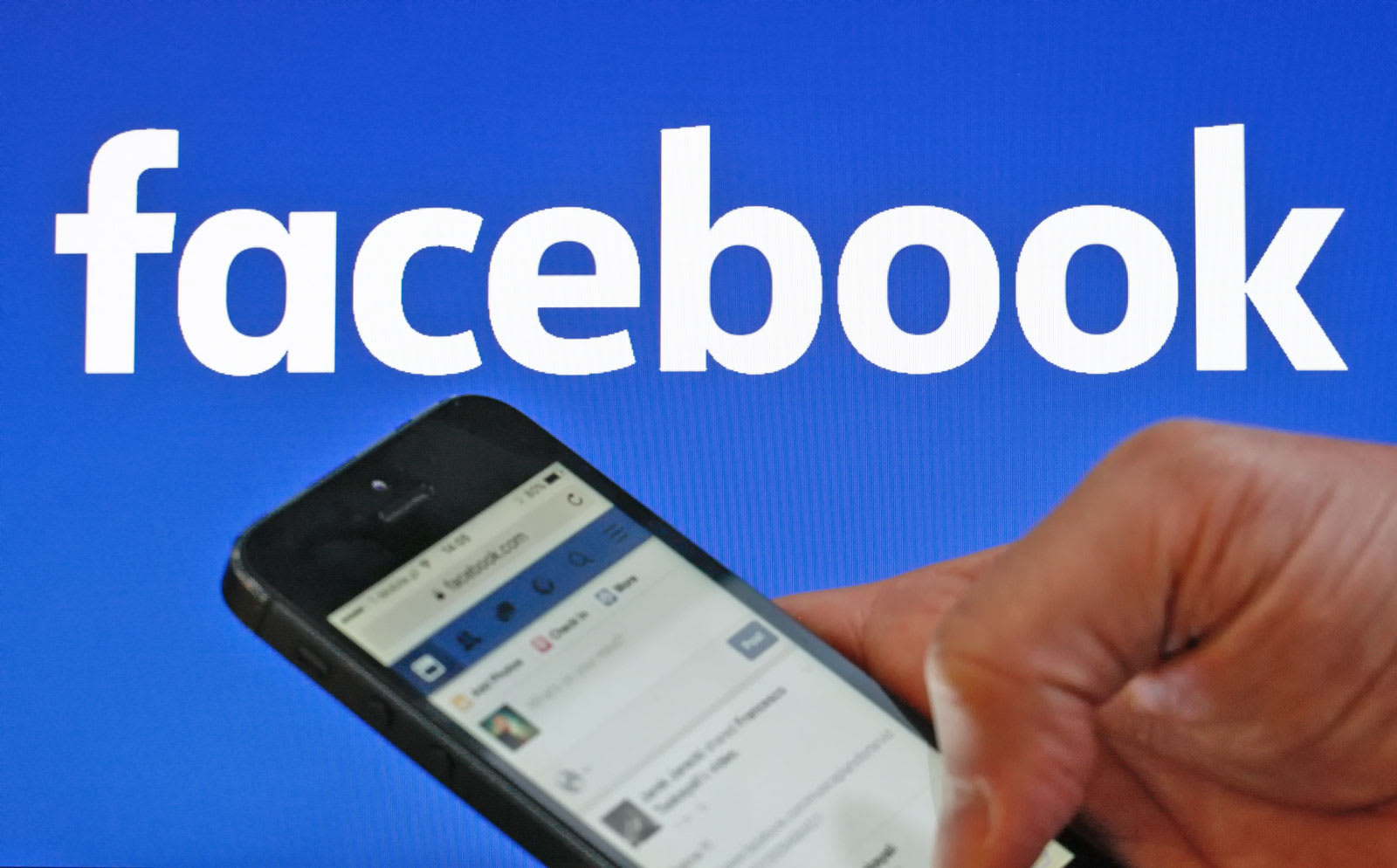 If you like Facebook's Live feature but feel more at home in front of a computer than a smartphone when you broadcast, it might not be too long before you can do so. The social giant has confirmed that it's bringing the feature to the browser, allowing Facebook.com users to select a "Live Video" button in the status update box and immediately begin streaming.

Search Engine Journal shared a video of Facebook user Delilah Taylor, who appears to be one of the first to gain access the new Live tool. AdWeek sources say the company brought the feature to the browser in response to "demand from journalists, vloggers and do-it-yourselfers."

Transitioning from mobile-only is a big step for the Facebook Live. While it was previously competing with Twitter's Periscope for the live video audience, it's now also aiming at YouTube and Twitch streamers as well. Social networks are spending big money to lure in online personalities: Facebook, in particular, is reported to be working on a new way to monetize videos uploaded by popular users in order to break the hold YouTube's ad dollars have on them.

"We're starting to roll out the ability for people to broadcast live on Facebook from their desktop or laptop," said Facebook in a statement. AdWeek reports that the feature will take a while to expand its reach, with more people set to gain access "in the coming months."

Via: AdWeek
Source: Search Engine Journal
In this article: facebook, facebooklive, gear, internet, streaming, video, youtube
All products recommended by Engadget are selected by our editorial team, independent of our parent company. Some of our stories include affiliate links. If you buy something through one of these links, we may earn an affiliate commission.