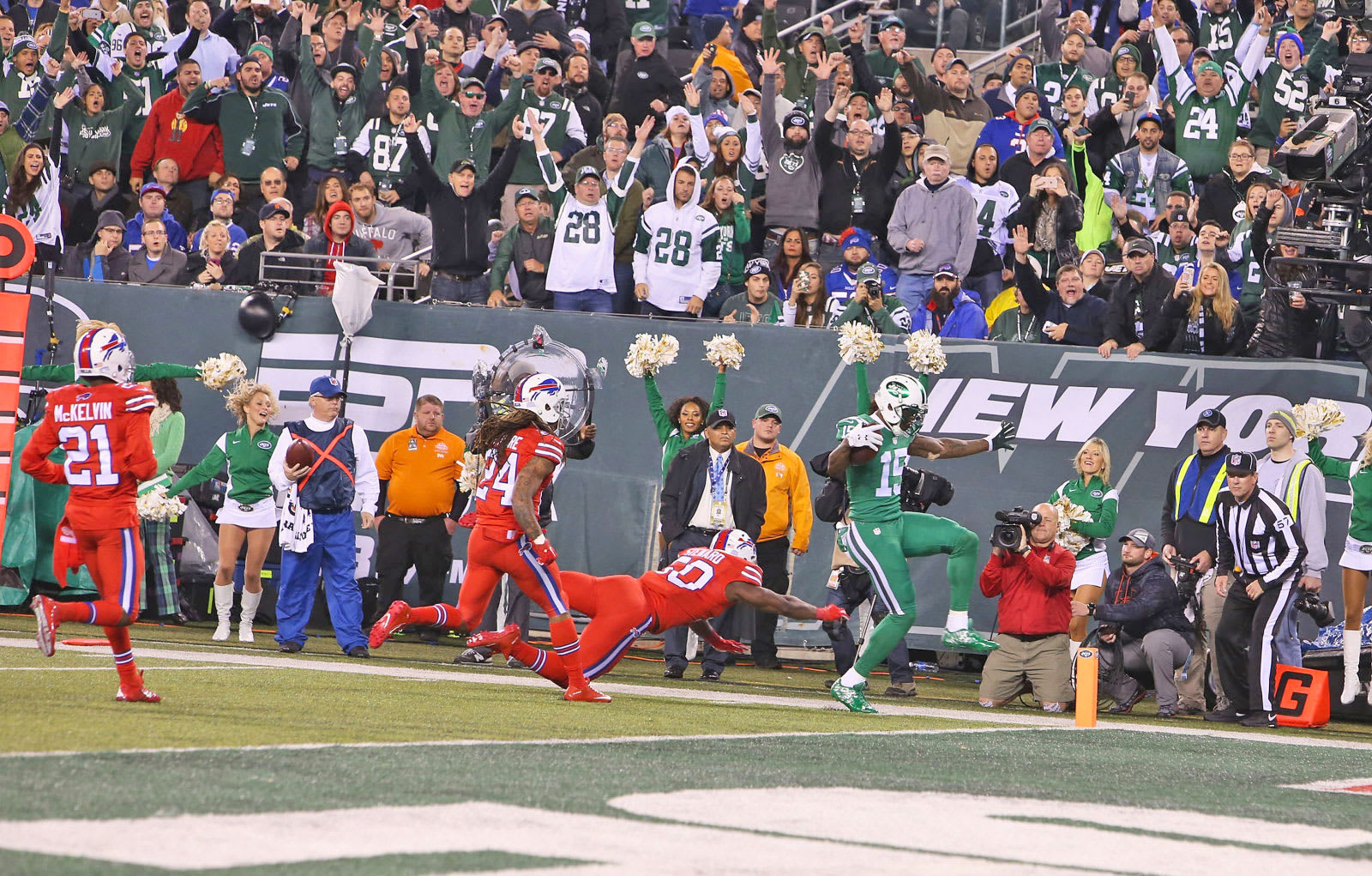 Twitter's first big splash in TV arrived with last night's NFL simulcast, and now the numbers are in. According to the stats, the livestream averaged some 243,000 viewers that it says watched an average 22 minutes of action, with 2.3 million people watching at least 3 seconds of the game or pregame show. Despite being mostly well received by viewers, those numbers are quite a bit lower than the 2.36 million average / 15.2 million unique Yahoo noted for its stream of a London NFL game last year.

This Jets/Bills game was also a national simulcast on CBS and NFL Network, with a viewing audience across platforms that had an average audience minute basis of 15.7 million. Another difference is that Yahoo had a number of international viewers, and featured the game on its homepage which still gets a lot of traffic.

I checked out the stream last night and found it on point in terms of the technology. Twitter relied on Bam Tech (formerly MLBAM) for a stream that was high quality and didn't drop, although it was anywhere from 30 seconds to a minute or so behind the TV broadcast. I had trouble starting the Twitter app on Xbox One, but on Apple TV it worked reliably, and displayed the Tweets next to the broadcast, mostly filtering out any trollish or unrelated #TNF conversation.

Thanks for watching #TNF LIVE on Twitter! Catch the @Patriots vs. @HoustonTexans next Thursday right here 👇 https://t.co/eCsgy1y604

Twitter proved itself as a capable platform for distributing this type of media, however at least from my view, it didn't do enough to make the conversation a part of the experience. The tweets didn't bring much more to the game than watching with my phone or laptop, and most people weren't really replying to or reading one another. It did help make viewing at home seem more lively, and the company has nine more games this season to figure out what works and what doesn't.

it doesn't seem like anyone's actually reading or interacting with the Twitter stream. Although, it makes viewing more "live."

We've seen plenty of smart TVs try to build in Twitter integration and fail, as well as apps that tried to bring social aspects to TV. Since Twitter already has the audience, it's a natural fit for hosting broadcasts, but it still has to prove that people will come to Twitter to watch and engage at a higher level than they would on other platforms. Facebook apparently turned down the streaming package, while trying a different approach to pump up sports talk on the platform. Real-time conversation around TV broadcasts is coming, but it's still hard to see exactly what that will look like.

Source: NFL, CBS Press Express
Coverage: Fortune, WSJ
In this article: entertainment, internet, NFL, services, socialmedia, sports, ThursdayNightFootball, TNF, Twitter
All products recommended by Engadget are selected by our editorial team, independent of our parent company. Some of our stories include affiliate links. If you buy something through one of these links, we may earn an affiliate commission.