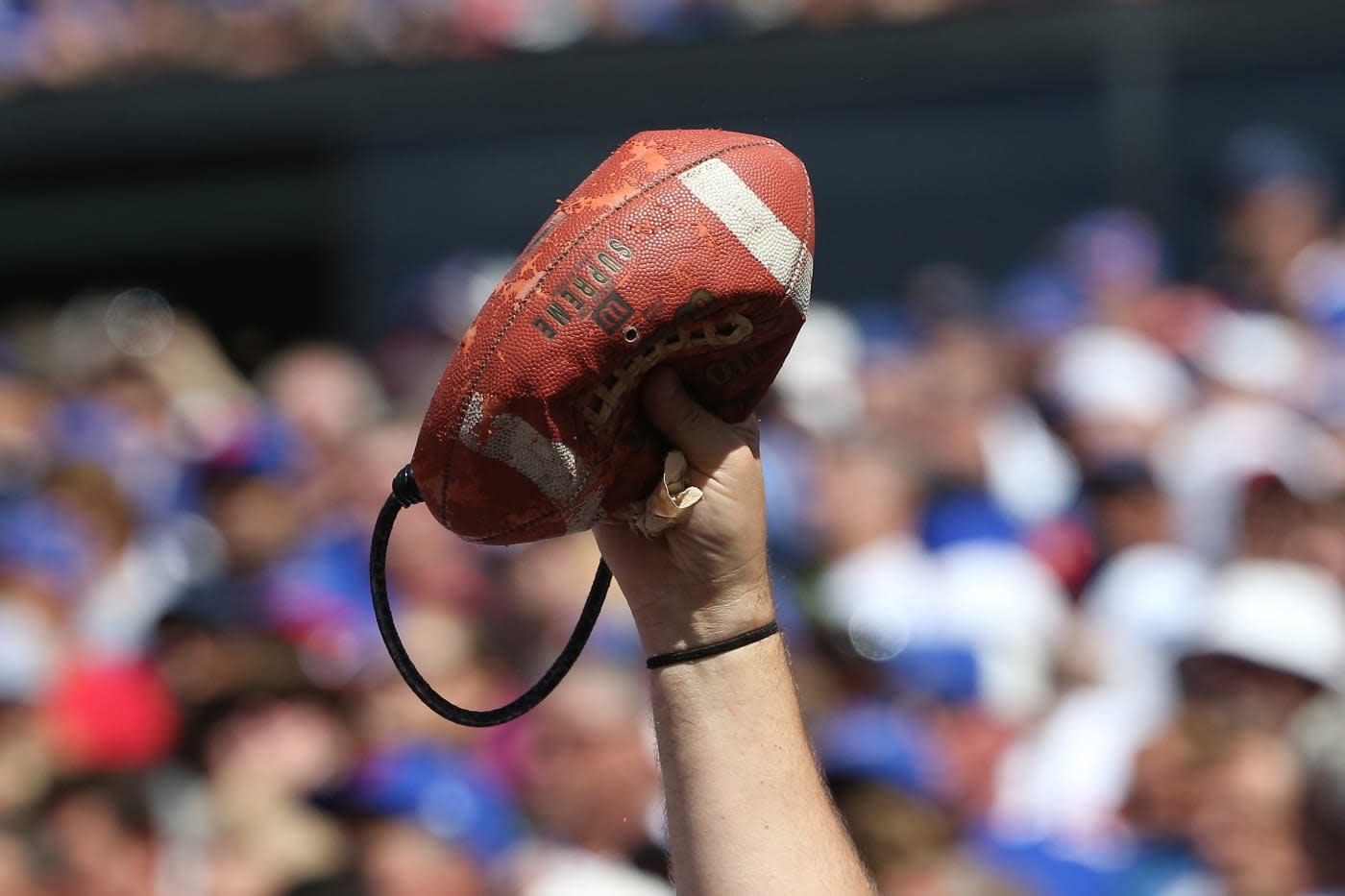 It looks like Facebook's flirtations with pro football are over. The social network was apparently in discussions with the NFL to livestream Thursday night games, but is backing out of the deal according to Bloomberg. The killer? Commercials and the NFL's insistence on a TV-style advertising system for its streams. From the sounds of it, Zuckerberg and Co. weren't exactly keen on early morning London-based NFL International games that come part and parcel with the package, either.

Bloomberg says that the NFL is still trying to court other buyers for the Thursday night streams, though, specifically calling out Verizon as a potential suitor. Which would make sense given that Engadget's parent company also offers Sunday streams on mobile, and was throwing ads over the NFL's previous news clips on Facebook.

If anyone has the pocketbook to cover the close to $45 million per-game that the NFL is currently charging CBS and NBC for five games each, Big Red is a solid bet. If you're still looking to scratch that NFL on Facebook itch, the league continues to post game clips on its fan page. Even this featured one with former New York Jet Curtis Martin talking about growing the sport's popularity in the UK. That probably wasn't intentional at all, nope.

In this article: ads, advertising, business, culture, curtismartin, facebook, football, internet, london, nfl, nflinternational, streaming, streamingvideo, verizon, video
All products recommended by Engadget are selected by our editorial team, independent of our parent company. Some of our stories include affiliate links. If you buy something through one of these links, we may earn an affiliate commission.