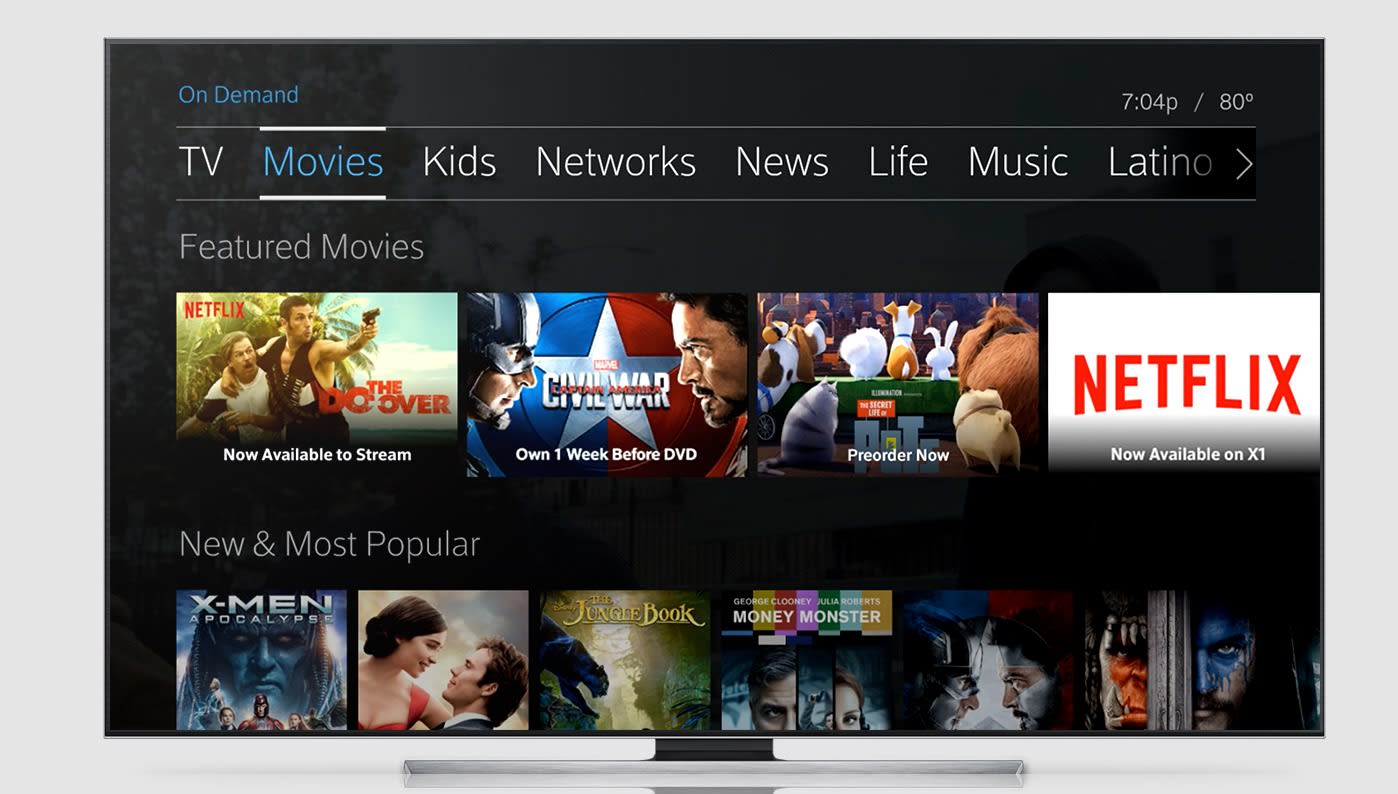 It seems odd to hear, but it's real: this week Netflix will start to become available on Comcast cable boxes across the country. Announced a couple of months ago, the partnership is rolling out slowly as a beta test, so interested Comcast customers with the X1 platform can go to the Comcast Labs section on their cable box and opt-in.

If you don't see the app right away, don't worry, as it will become available to more people over the next few weeks. A formal launch that will put the app in the usual X1 listing for millions of customers will come later this year, and Netflix shows and movies will appear in the video on-demand and search results too.

We haven't exactly been hurting for ways to watch Netflix, but making it a part of the cable experience is a big move.While Netflix's app has appeared on set-top boxes before, the possibility of Comcast opening the doors to its customers seemed unlikely, despite Reed Hasting's positive comments about the X1 platform. 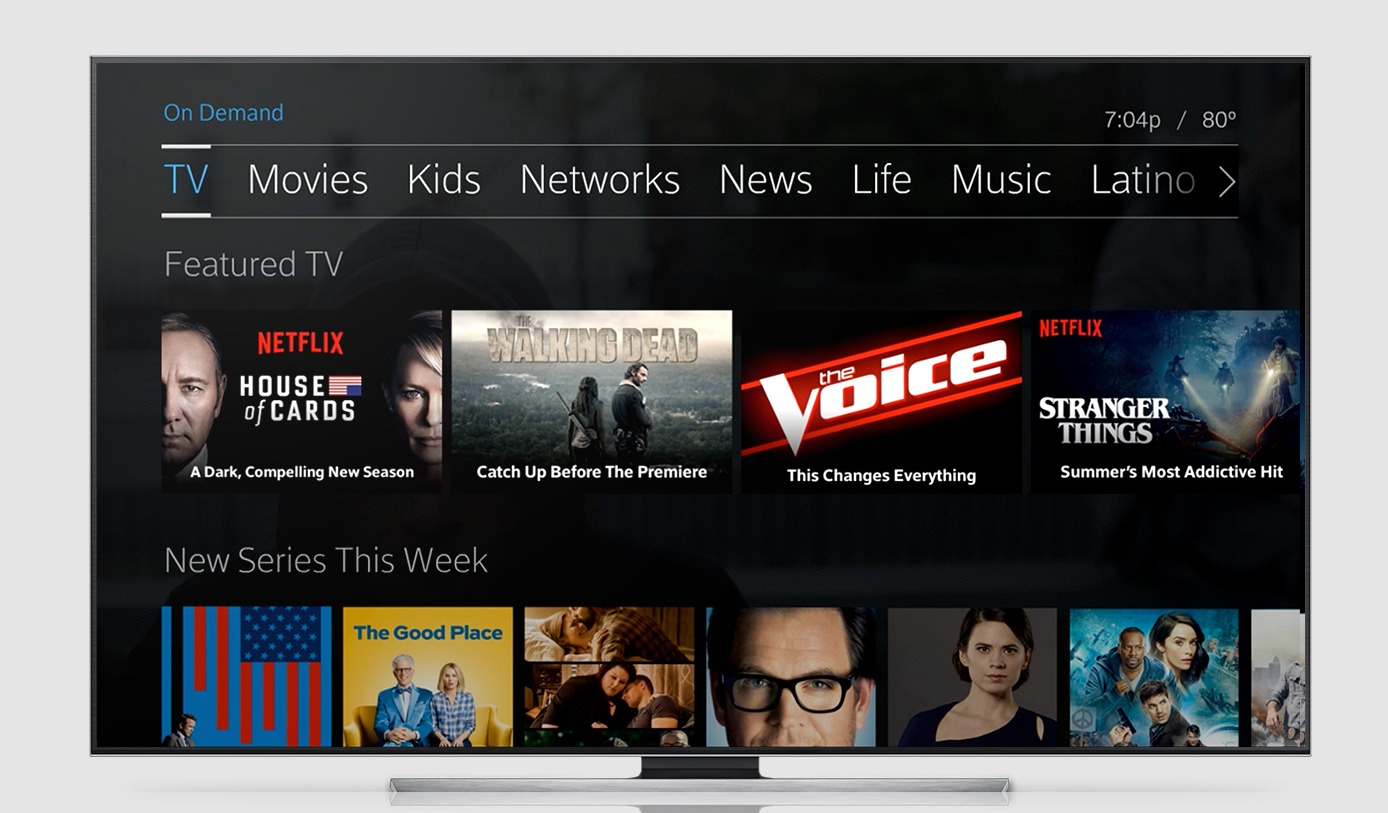 Earlier this summer Comcast used X1 boxes to stream live NBC Olympics coverage to its cable customers, and now that same infrastructure is underpinning Netflix. According to the companies, that will include support for X1 features like the voice remote, Spanish and talking guide that Comcast has rolled out recently. The voice control features have also been updated so that saying something like "Continue watching Daredevil" works correctly.

Source: Comcast
Coverage: How to Beta X1 features before they launch
In this article: av, beta, cable, cablebox, Comcast, entertainment, exclusive, Netflix, X1
All products recommended by Engadget are selected by our editorial team, independent of our parent company. Some of our stories include affiliate links. If you buy something through one of these links, we may earn an affiliate commission.