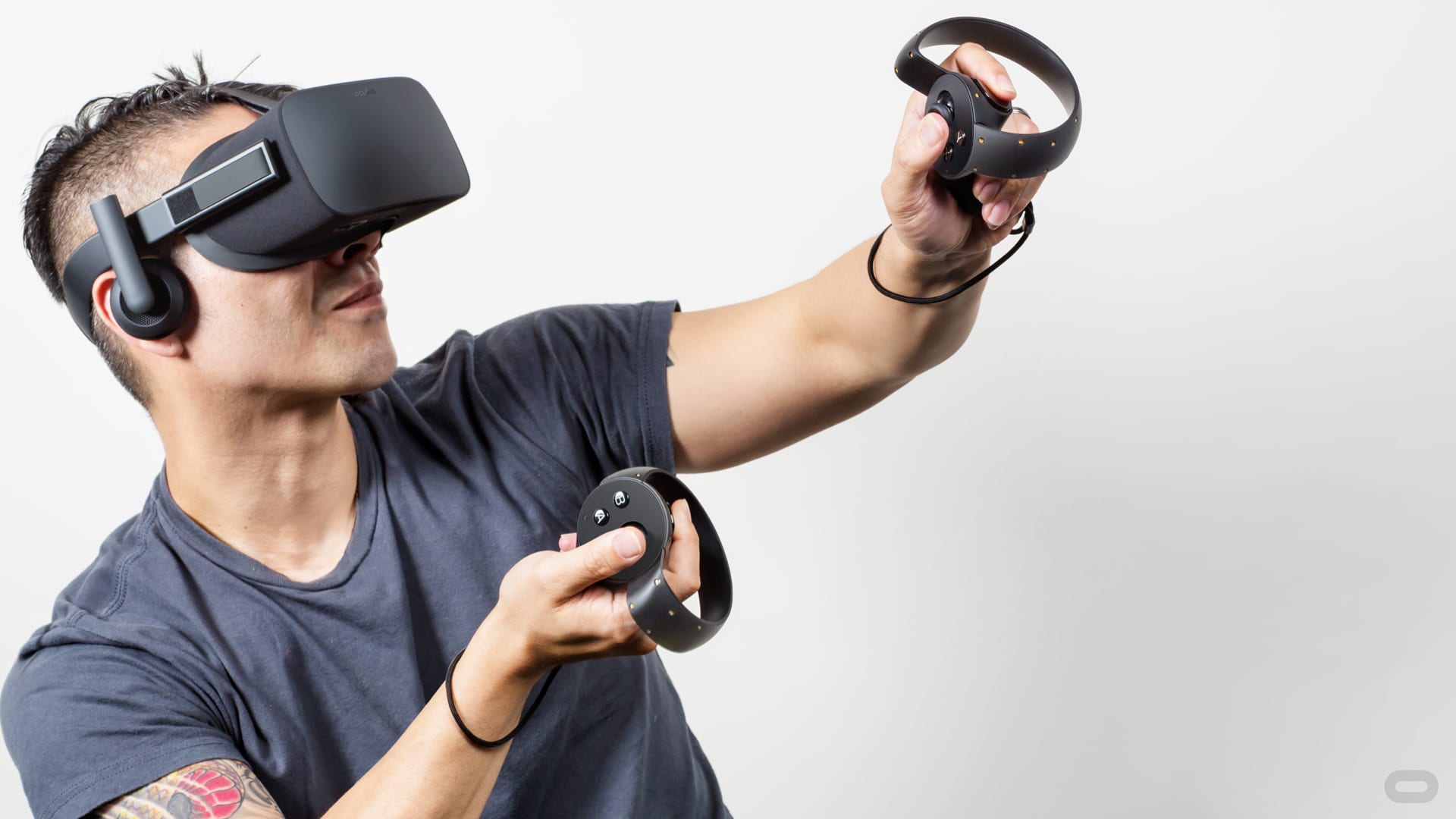 If you still haven't figured out why the Oculus Rift sells for a solid $200 less than HTC's Vive, let this be the final word: it's the motion controllers. According to a display in a GAME store in the UK (found by our very own Nick Summers), Oculus' virtual reality motion controllers will retail for £190, or just over $200 after deducting local UK taxes. That's expensive, but not at all unexpected -- if that price holds across the pond, it puts the cost of a room-scale Oculus Rift kit on equal ground with HTC's $800 Vive.

Oculus Touch controllers to cost £190 in the UK. Crikey. pic.twitter.com/zg9JTNiCg8

As daunting as that total price is, it's sort of the going rate for immersive, room-scale VR. We're still in first generation of high-end consumer virtual reality, and first-gen hardware is always expensive. Even so, we've reached out to Oculus for confirmation on the listed UK price and if the $200 projection will carry over to the US market -- but don't expect a forthcoming revelation. The company is probably holding that announcement for Oculus Connect, next month.

Source: Twitter
In this article: av, facebook, gaming, gear, oculus, oculusrift, oculustouch, rift, wearables
All products recommended by Engadget are selected by our editorial team, independent of our parent company. Some of our stories include affiliate links. If you buy something through one of these links, we may earn an affiliate commission.