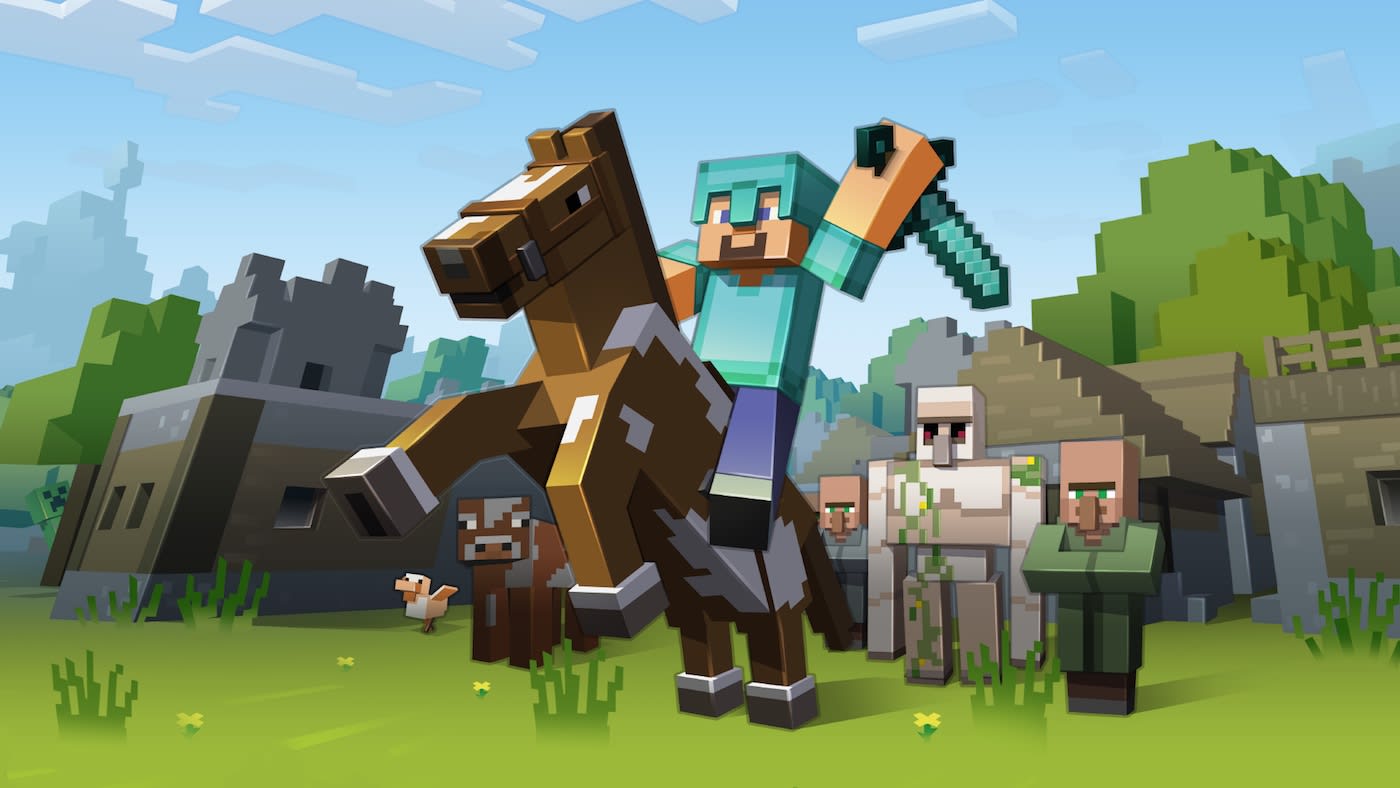 With Microsoft's billions behind it, Minecraft's momentum is showing no signs of slowing. The game now supports VR and has lets players fine-tune their worlds with Add-Ons, the movie has a release date (although it is in 2019) and soon it's going to have its very own official novel. Mojang has confirmed that the new book, titled Minecraft: The Island, is being written by none other than Max Brooks, the scribe behind the apocalyptic zombie novel World War Z.

"Think cuboid Robinson Crusoe, but madder: a hero stranded in an unfamiliar land, with unfamiliar rules, learning to survive against tremendous odds," says Mojang's Marsh Davies. "I've peeked at an early draft and it's entirely amazing, just as we knew it would be."

It's not yet known when the book will be released or if it will have ties to the movie but it does appear that it will be the first of many. Publishing house Del Rey -- the science fiction offshoot of Penguin Random House -- is overseeing everything and the company has already remarked that it's "fortunate to have someone of Max's incredible talent and passion on board for the launch of the series."

While parents will likely be on the hook for more money, some will be thankful that the Minecraft brand is extending its reach into education. Minecraft: Education Edition will help teachers from November 1st and the release of the upcoming novels can only further childrens' love of reading.

Source: Mojang
In this article: entertainment, gaming, internet, maxbrooks, microsoft, minecraft, mojang, novel, worldwarz
All products recommended by Engadget are selected by our editorial team, independent of our parent company. Some of our stories include affiliate links. If you buy something through one of these links, we may earn an affiliate commission.