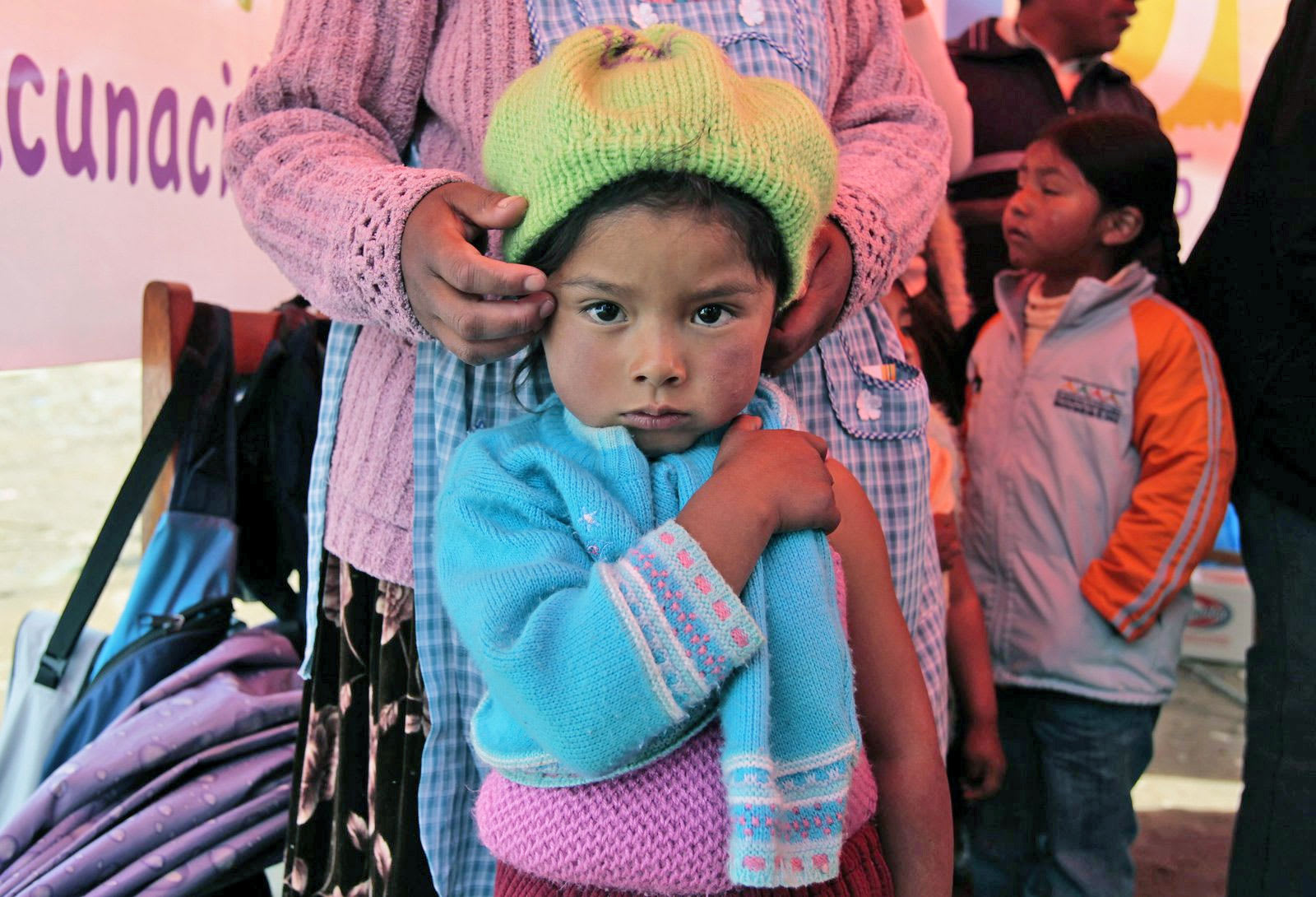 It's been 53 years since the first measles vaccine was released in 1963, though most people alive today have gotten it bundled into the combined MMR prevention shot that first appeared in 1971. After a half-century of immunization, the World Health Organization (WHO) and Pan-American Health Organization (PAHO) has declared the entirety of the Americas — from the Aleutian Islands to Chile — to have eliminated measles.

The declaration was verified by an international expert committee dedicated to documenting the disease. Note that they said "eliminated" and not "eradicated." World health officials have only achieved the latter with one disease, smallpox, meaning it no longer occurs or is brought in from other global regions. Some may remember that measles was declared eliminated in the US in 2000, but foreign visitors still truck it in annually, resulting in dozens to hundreds of cases every year. Unsurprisingly, these figures skyrocket when people forget or outright refuse to vaccinate themselves or their children, like when the US saw 644 cases in 2014 alone.

As PAHO pointed out, before mass vaccination began in 1980, measles annually killed 2.6 million people worldwide. Between 2000 and 2020, eliminating the disease is estimated to prevent 3.2 million cases and save 16,000 lives. That's the real benefit. But both continents will continue to see measles crop up as it's brought in from visitors and infects individuals, especially those that refuse to vaccinate or assume the disease is gone for good.

Via: ScienceNews
Source: Pan American Health Organization
In this article: disease, diseaseelimination, measles, medicine, PanAmericanHealthOrganization, science, vaccination, WorldHealthOrganization
All products recommended by Engadget are selected by our editorial team, independent of our parent company. Some of our stories include affiliate links. If you buy something through one of these links, we may earn an affiliate commission.