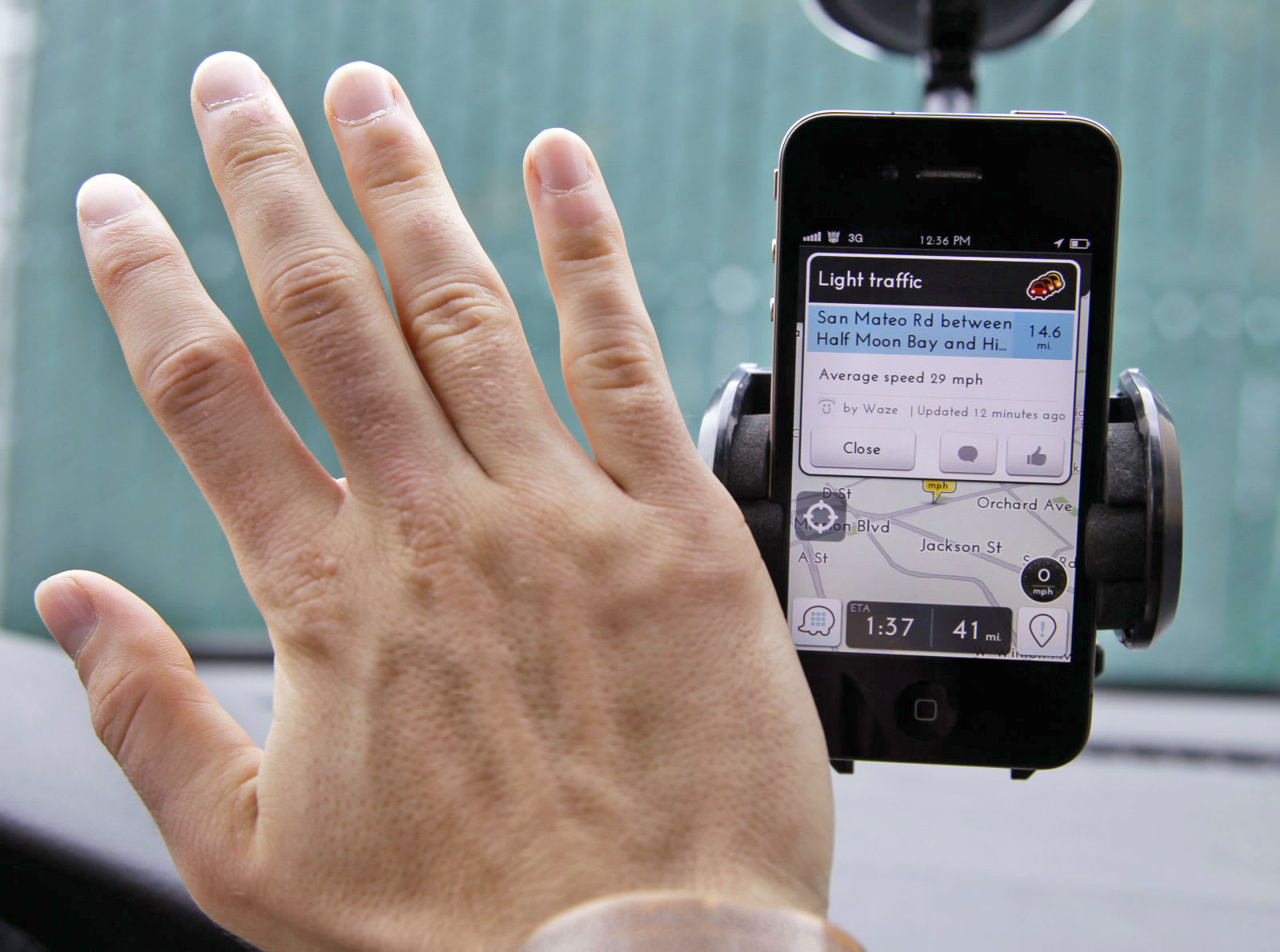 Waze Rider, the ride-sharing version of the popular Google-owned navigation app, is now open to the general public in the Bay Area. After several months in private beta, the Wall Street Journal reports that Google is ready to open up its casual carpool competitor to Uber and Lyft.

There are some appreciable differences between Waze Rider and its more established rivals, however. For starters, Google only allows drivers and riders to take two trips per day. Drivers only make $0.54 per mile, so they're only getting reimbursed for the mileage rather than turning a profit. While both of those features keep the service limited to commuters for now, they also skirt the regulations that Lyft and Uber are now subject to. According to the Journal, drivers only need to submit their general schedule and their home and work addresses to sign up. Google says it has no current plans to require background checks, proof of insurance or car photos because the platform is only meant to fill empty seats with riders heading the same way.

A Journal reporter who took a test ride from San Francisco to Oakland noted the app still had some bugs -- namely that the driver couldn't use Waze's actual navigation service during the trip, but it was otherwise uneventful. That trip also paid out $6.30 to the driver and only cost the rider $3, which is a bargain compared to the estimated $23–30 cost for a rush hour Lyft or Uber.

Via: Wall Street Journal
In this article: casualcarpool, culture, google, RideSharing, transportation, waze, wazerider
All products recommended by Engadget are selected by our editorial team, independent of our parent company. Some of our stories include affiliate links. If you buy something through one of these links, we may earn an affiliate commission.