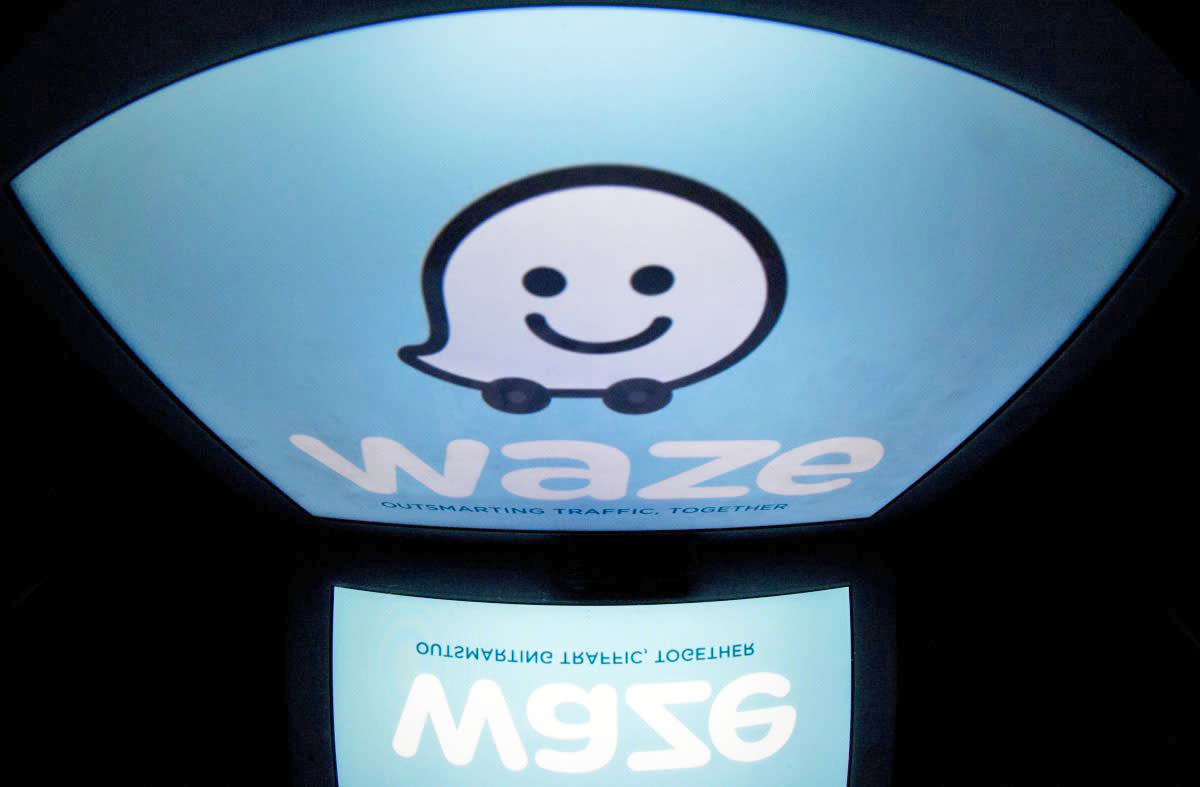 Google-owned navigation app Waze is bringing their carpool pilot program stateside. The company will test the new Waze Rider app with 25,000 employees at select Bay Area companies who will be able to get a ride to work with the over 700,000 local drivers using Waze.

According to the San Francisco Chronicle, the Waze Rider app simply matches users with a driver heading their same direction, like a virtual version of a casual carpool. Riders will pay a standard 54 cents per mile based on IRS guidelines and, at least to start, the app will not be taking a cut of drivers' pay.

Google has already been testing Waze Rider with its own employees and the new companies included in the test program include Adobe, UCSF and Walmart's Global eCommerce division — all of which are located near Google's headquarters. For riders whose employers aren't yet involved, there's a signup page where you can sign up to be notified when the program expands.

"This is kind of an extension of what we do at Waze, to build this trusted community," said Josh Fried, who is heading up the company's carpooling program. The new program comes two months after Lyft expanded its own ridesharing options to include carpooling service in the Bay Area. Last year, Uber also tested an UberCommute option in China and a Pool to SF option to help commuters get to San Francisco from cities further south in Silicon Valley
In this article: bay area, carpool, Carpooling, commuters, culture, gear, google, politics, SanFrancisco, traffic, transportation, Waze
All products recommended by Engadget are selected by our editorial team, independent of our parent company. Some of our stories include affiliate links. If you buy something through one of these links, we may earn an affiliate commission.