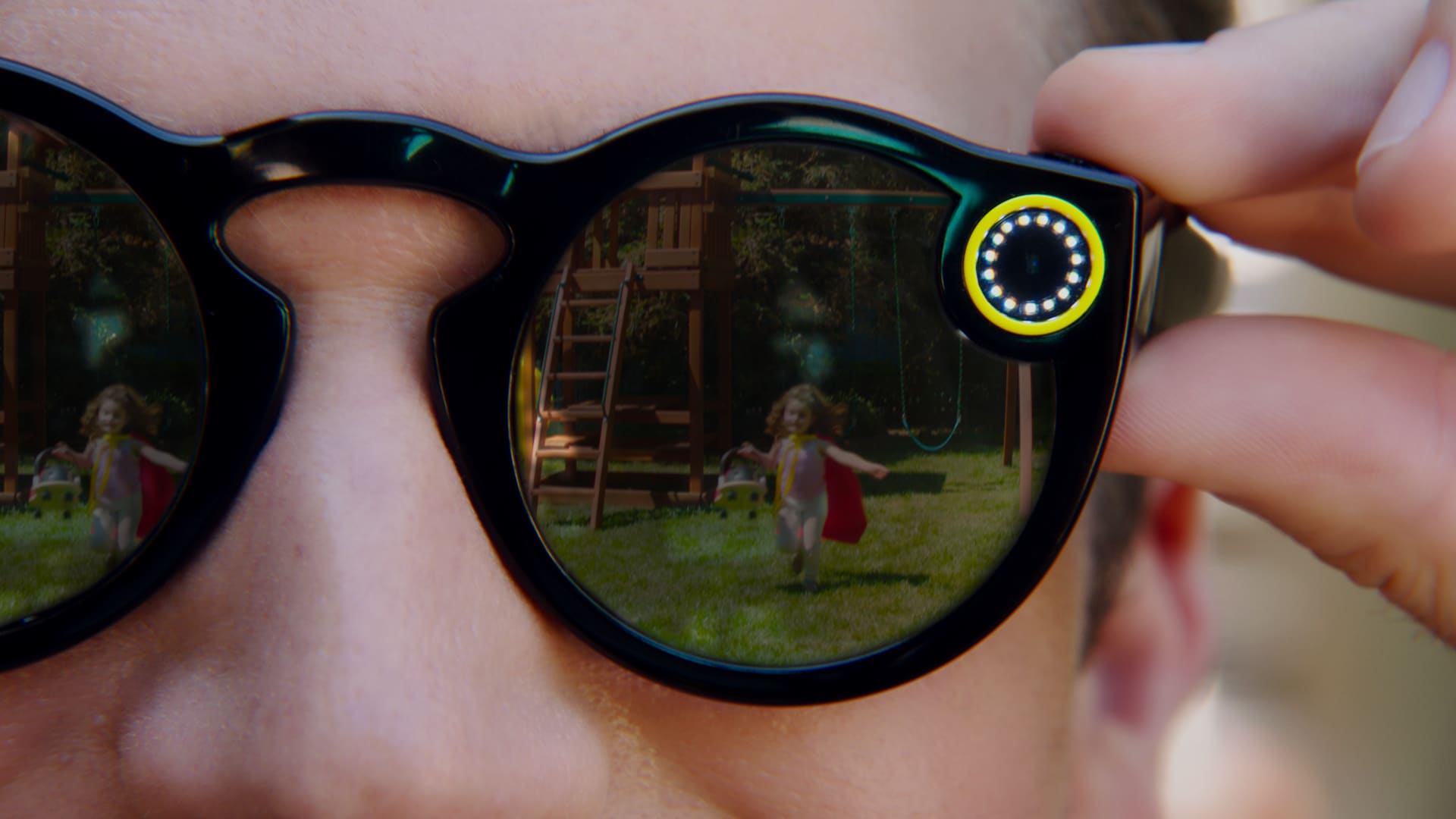 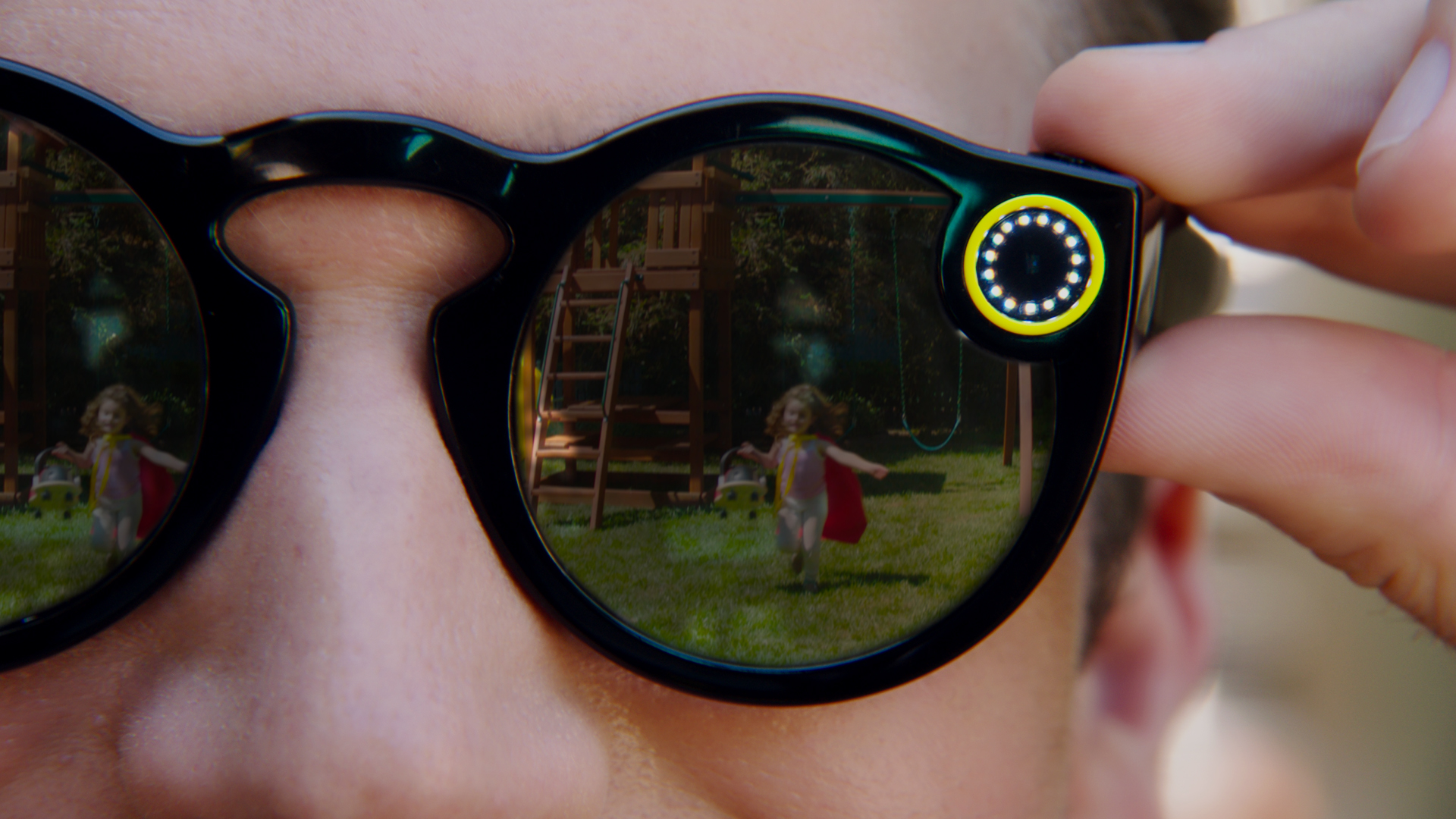 There's no question that Snapchat (now known as Snap Inc) is an experimental company. Some of those experiments fail wildly and insult its users at the same time, but the company has been extremely successful at introducing new ways of thinking about mobile messaging. Despite a tradition of pushing the envelope, it was still surprising to see Snapchat introduce Spectacles, its first hardware product. The $130 dollar glasses are designed to let you record 10 seconds of video at a time and sync it to your phone to post on Snapchat.

Despite a limited initial launch, Spectacles actually represents the beginning of a pretty audacious goal for Snapchat: find the formula for a face wearable that people won't hate. The slow rollout suggests the company knows it needs to start small and slow. But Snapchat is in a unique position to find some traction here -- the company's young users are already comfortable recording and sharing everything around them. Even more importantly, they're used to being recorded and shared by their friends. In groups where people are initially using Spectacles, there likely won't be a big backlash to being filmed.

That wasn't the case with Google Glass, perhaps the most well-known comparison to Spectacles despite the wildly different price structure and feature sets. We all remember the negative backlash that irrevocably stuck to Glass when people realized the product could be worn to surreptitiously record video. "Glassholes" became a common refrain, and Google put the project out to pasture.

The same backlash could easily face Snapchat's Spectacles, but the product has a few things going in its favor. For starters, it's not being positioned as the future of computing. While Google never publicly released Glass as a final, finished product, the company hyped it up like few things we've ever seen before (who can forget the infamous skydiving demo from Google I/O 2012?). A lot of the backlash surrounding Glass didn't just from people concerned about privacy. Google lacked a clear strategy to really make Glass useful for the masses, and that quickly drained the enthusiasm surrounding it. The expectations for Spectacles are much lower; CEO Evan Spiegel has been referring to them as "a toy."

The other big difference is that Spectacles don't look all that different than a regular pair of sunglasses. Yes, they're a pretty loud accessory, but there are plenty of goofy sunglasses out there. Seeing someone wearing Google Glass in public was a bit like seeing an alien; Spectacles are quite a bit more friendly and inviting, at least from the few photos we've seen thus far.

But even if Spectacles look more socially acceptable, there's still the fear of users secretly recording video -- one of the biggest problems the public at large had with Glass. However, it's easy to forget that the meteoric rise of the selfie and apps like Snapchat, Periscope and Facebook Live have made people a bit less sensitive to sharing video, something that wasn't the case back in 2013. Indeed, a quick look at Google Trends shows that "selfie" was a barely bubbling search terms when Glass was introduced. Obviously that's not the case now.

And it's worth noting that sunglasses with a camera has been already been done by companies that aren't Google, without the massive backlash that followed Glass around. As a low-stakes, under the radar hardware product, I don't expect to hear a huge backlash against Spectacles.

Innocent bystanders may not want to be in your Spectacles videos -- but at this point, pretty much everyone who lives in a city of any size has probably been an unwitting background figure in someone's Snapchat story. It's not at all uncommon to see people walking around, phones out and on record. Using something like Spectacles doesn't change that, it just makes it hands-free.

That's not to say it's unreasonable to not want someone filming you with their sunglasses. But in a lot of ways, the cat is out of the bag -- Spectacles is just an extension of your smartphone. And they can only record 10 seconds of video at a time, a restriction that both fits Snapchat's platform but also makes it harder to follow and extensively record someone without them knowing.

The combo of friendlier hardware, a cautious launch strategy and a society that's more video-friendly than ever before means that Snapchat might have the right kind of face wearable on its hands. Spectacles are a "toy," and if users and the public at large view them as such, they might not have much to fear. And if the public revolts and the project ends up a failure, the soft launch means this won't be a big deal to Snapchat -- it can just pull the plug and just figure out what's next.

In this article: editorial, facewearables, gear, snapchat, snapchatspectacles, snapinc, spectacles, wearables
All products recommended by Engadget are selected by our editorial team, independent of our parent company. Some of our stories include affiliate links. If you buy something through one of these links, we may earn an affiliate commission.